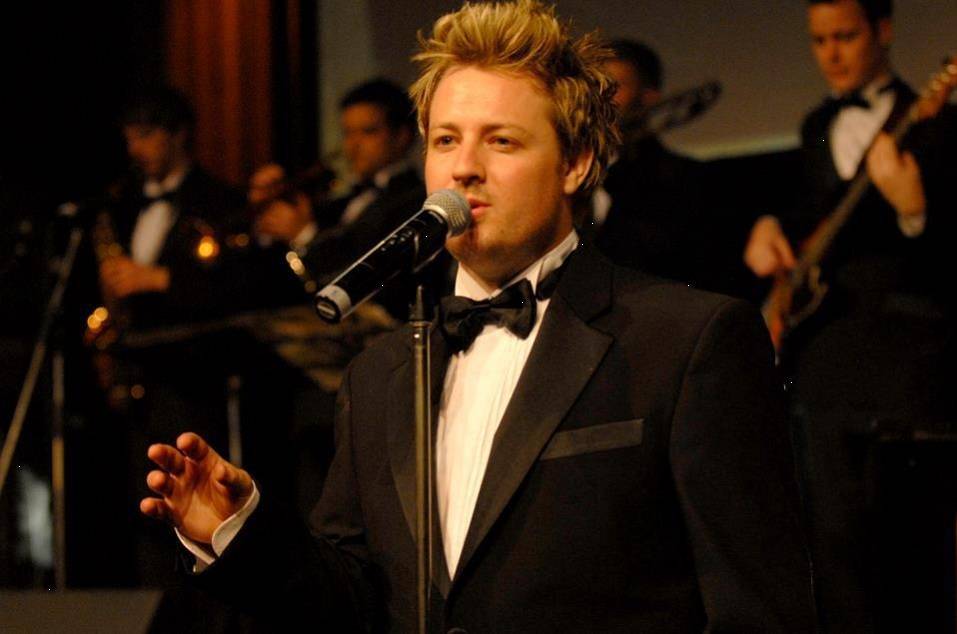 On Song: Blake Williams and the Proof Big Band.

AFTER the success of last year's Concerts in the Park, the Shire of Northam will host three concerts over March as part of their Summer Concerts series.

Music: Chris Murphy, with his band the Holy Rollers, is one of the acts booked for the Summer Concerts series. 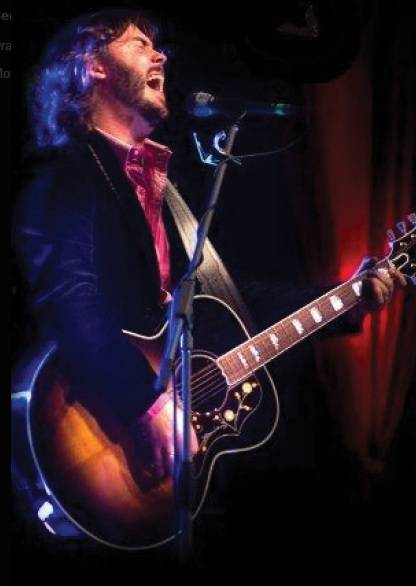 On song: Chris Murphy and the Holy Rollers will perform March 15.

AFTER the success of last year's Concerts in the Park, the Shire of Northam will host three concerts over March as part of their Summer Concerts series.

The first concert will be held in Bernard Park, Northam on March 1, coinciding with the Avon Valley Vintage Festival being held over the weekend at the Northam Recreation Centre.

In keeping with the vintage feel to the weekend, local group Hills Big Band will lead the evening's concert at 6pm, with the Proof Big Band taking the stage from 7pm onward.

Proof will perform New York New York, Fly Me to the Moon and of course it will be a marvellous night for a Moondance.

Proof's second set will feature their rendition of more contemporary artists, including songs by Beyonce, the Black Eyed Peas and Jessie J.

For the first time Wundowie will be the host for the second of the Summer Concerts Series.

Headlining March 15's concert is Chris Murphy and the Holy Rollers bringing their classic rock to the oval.

After their performance at the Avon River Festival, the shire is thrilled to welcome them back.

Then people will be able to dust off their hippy beads and squeeze into their flares as the Woodstock Rock Show comes to the Soundshell in Bernard Park, Northam.

On March 29 the popular local band Borrowed Time will be on stage from 6pm, followed by the main lineup from 7pm.

Concert goers will have the chance to enjoy sounds from the Credence Clearwater Revival, Jimi Hendrix and Joe Cocker tribute shows and finally end with the Australian Santana Experience.

The concerts are family-friendly events and people are encouraged to bring along a rug and picnic.

The event is BYO from 5.30pm to 9.30pm in the designated picnic areas only.

Refreshments will be on sale.

For more information contact Jennifer Russell at 9622 6150 or email events@northam.wa.gov.au.

The story Three Northam concerts in the park lined up for March first appeared on The Avon Valley Advocate.