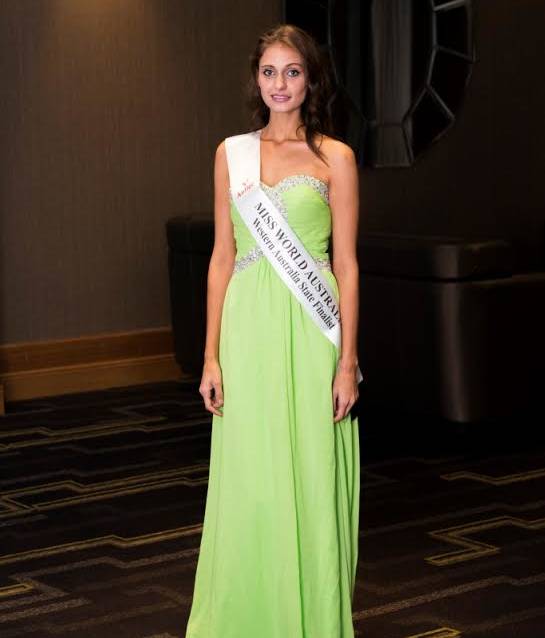 Dream: Tegan Hayden, 24, aspires to be the first Aboriginal Victoria Secret model. Tegan has been living in Wundowie for the past two years.

She is from Merredin and left for Melbourne to compete last Sunday.

"If I win, not only will it be my biggest achievement ever but I'll be where I want to be with my modeling," she said.

"I will be able to help more of those in need of help."

Tegan is an Aboriginal girl from a large family of three sisters and two brothers, with 52 first cousins on her father's side.

"When I started modeling I always wanted and still want to try and be the first aboriginal Victoria Secret model," she said.

"But before I can do that I need to get my name out there in the fashion industry and make my mark as one of Australia's Aboriginal supermodels," she said.

"I would really like to start classes in town for all the kids who would like to learn how to do their nails and look after their skin, which is what I had done before I started modeling."