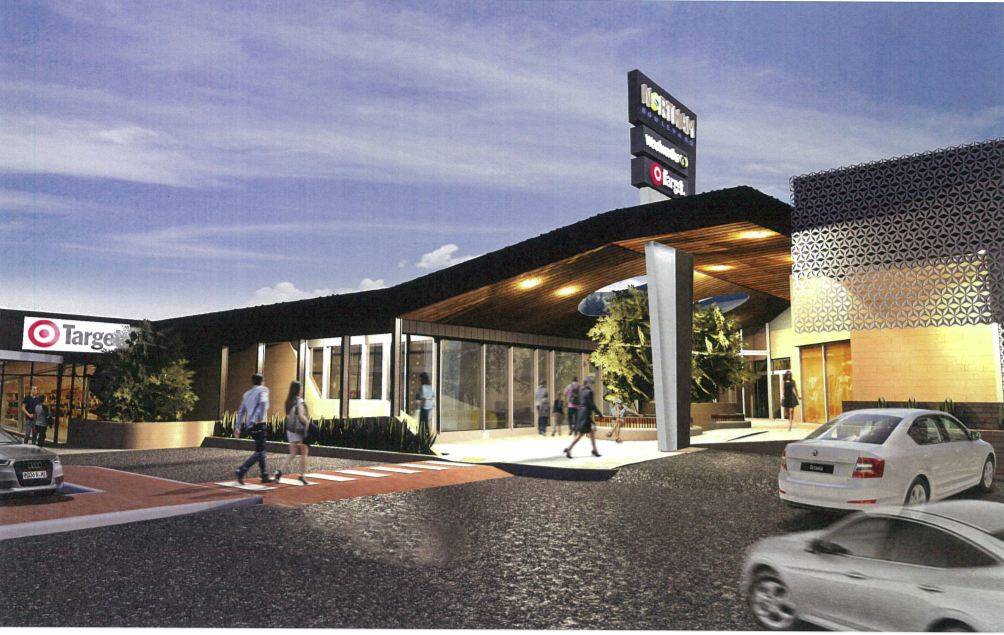 The redevelopment will include an extension of the present mall to incorporate the Target store, as seen in the Perdaman Development Application. 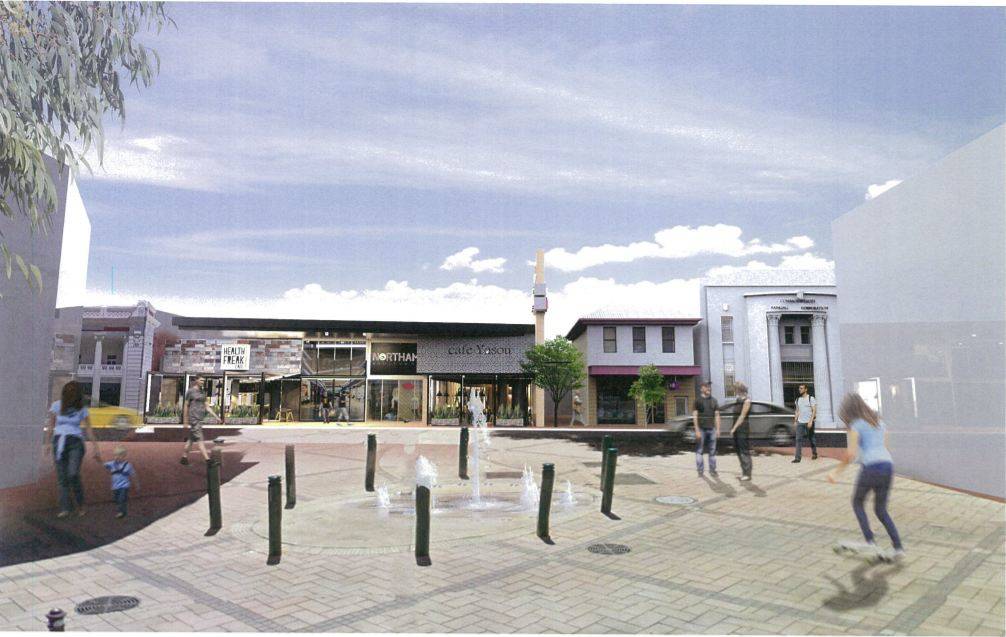 On Monday, contractor Pindan moved on site to begin the first of five stages.

Perdaman general manager of property Gary Dreyer said the redevelopment will involve extending the centre, to incorporate Target and Sportspower.

“Everything will be undercover,” he said.

Mr Dreyer said the centre is getting new tiles, ceilings and ablution block. “Temporary toilets can be found outside near the subway entrance,” he said.

“We will be doing a lot of night work,” he said. “It has been designed so it will not affect customers.”

He said the main mall and shopping area will be finished by November.

The merging of Northam Boulevard and Northam Arcade will form a shopping and community hub which includes a new medical centre, revitalised shopping mall and improved retail spaces.

Charmain of Perdaman Group, Vikas Rambal said it was an exciting time for Northam.

“This re-development breathes new life into a well-known and iconic part of the community,” he said.

“It will no doubt provide opportunities for new jobs and be a huge boost to the local economy.”

“Our aim is for the new Northam Boulevard to become the new heart of the town, also giving tourists a place to visit and relax.”

Mr Rambal described the solar car park as the “jewel in the crown” of the redevelopment.

“The new solar car park provides much needed shade for shoppers but also turns the space into a revenue generating piece of infrastructure.”

“It is the first of its kind in Australia and showcases a unique approach to the future of energy here and globally.”

The story Construction begins at the boulevard first appeared on The Avon Valley Advocate.

Sponsored by
Merged advocacy body eastAUSmilk began operation on Wednesday, December 1, promising a new era of direct representation for NSW and Queensland dairy farmers.
Test
Now that the awareness of the difficulties of teaching children at home is so high, the Isolated Children's Parents' Association is hoping its long-awaited request for a distance education teaching allowance will finally come to fruition.
Test
While international competitors may have been sidelined this year for the Quilton Australian Dunny Derby, competition remained as fierce as ever in the western Queensland town of Winton on Friday night.
Test
Spur-throated locust numbers are on the increase in north Queensland.
Test
A $50 million program to support microgrid pilot projects across regional Australia, announced in the 2020-21 federal budget, was launched by the Australian Renewable Energy Agency on Friday.
Test
Nerada produces approximately six per cent of black tea on the Australian market and credits its success to the Far North Queensland environment.
Test