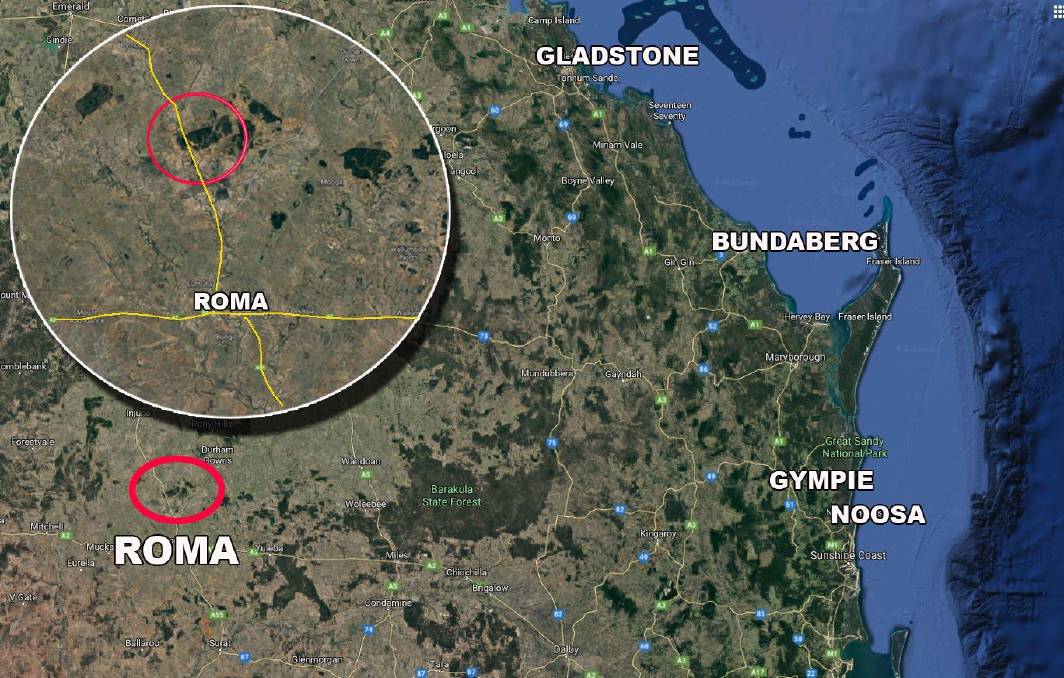 The witness spotted the creature beside a dead kangaroo on the side of the road.

AUSTRALIAN Yowie Research has shared details of a reported sighting north of Roma on Monday.

It is understood the witness was driving slowly to avoid kangaroos about 15-20km north of Roma on the Carnarvon Highway when she noticed what appeared to be a large rock on the side of the road.

As the female driver approached the area she realised the rock was actually a hairy creature of about 152cm (five foot) standing beside a dead kangaroo. 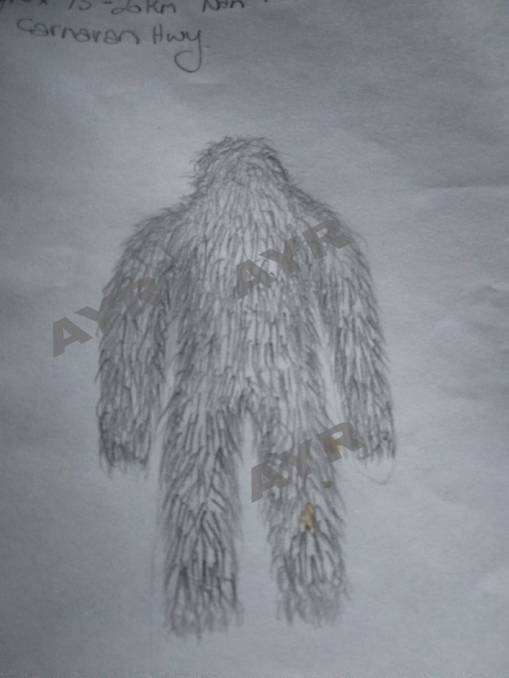 She described it as having auburn hair.

The witness submitted a sketch of the creature to the research group, which was shared on Facebook to a skeptical audience.

In the post comments, Katrina Ayers said she had lived in the exact location for a long time and had never seen one.