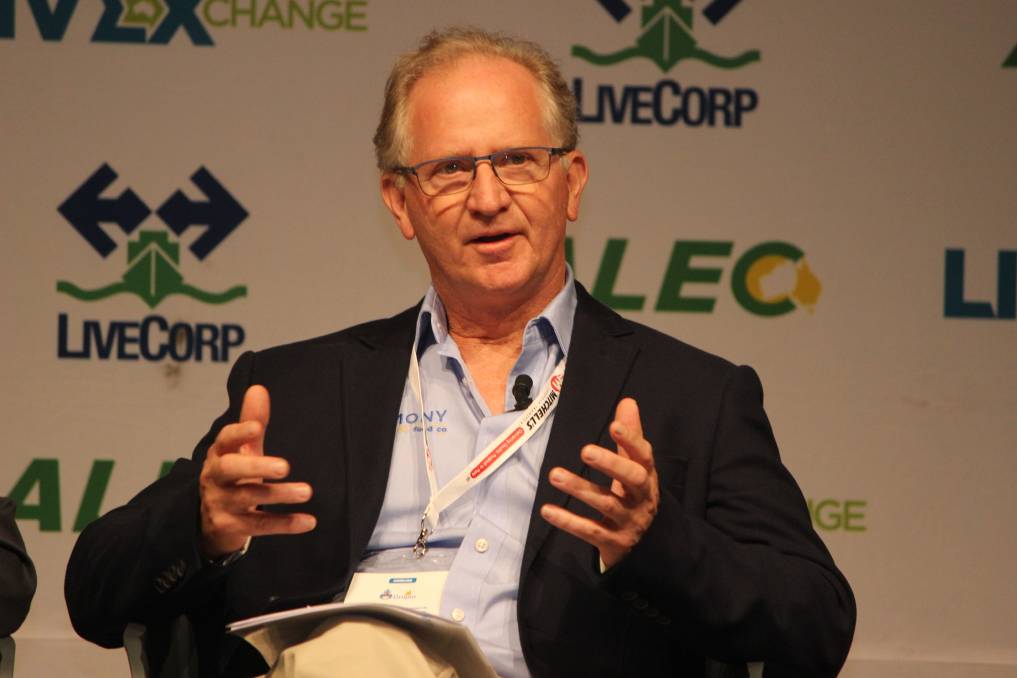 THE Department of Agriculture and Water Resources (DAWR) is investigating the loss of 46 cattle on a shipment from Fremantle to China this month.

THE Department of Agriculture and Water Resources (DAWR) is investigating the loss of 46 cattle on a shipment from Fremantle to China this month.

Federal Agriculture Minister David Littleproud said initial reports he had received were that the deaths were not heat stress-related, but “related to a respiratory issue”.

He said the independent regulator was conducting an investigation into the deaths, which was “triggered because of the mortality rate” being above one per cent.

“It will continue to take its course,” Mr Littleproud said.

“The reality is I’m putting in place measures to ensure there is an independent observer on not just sheep boats but cattle boats, to give integrity, truth and proof of what happens on those boats.”

Harmony Agriculture and Food Company (HAAFCO) subsidiary Phoenix Exports was the exporter, which sent 3180 Angus and grainfed slaughter cattle to Lianyungang in northern China on June 1.

The 15-day voyage of the livestock vessel Dareen, which unloaded between Friday and Sunday, was an “anomaly” according to HAAFCO director Steve Meerwald.

Mr Meerwald said the shipment saw a small number of cattle on day four of the journey suffer and die from “respiratory issues”.

DAWR was contacted a few days later after a small number of cattle suffered from the same concerns.

“Deaths spiked around the equator, where we had 12 in one day and then eight in another,” Mr Meerwald said.

“Numbers then dropped down again.”

He said most of the deaths occurred quickly and without warning.

Mr Meerwald said the vet and two stockmen on board undertook all company management protocols and applied external advice where required and moved some cattle to reduce the stocking density in some areas.

“The cattle were monitored throughout the voyage on a day-to-day basis with their feed intake, water and airflow,” he said.

He said when the cattle arrived in China 95pc were in the same condition score as before boarding and the Chinese were satisfied with their health and wellbeing status.

Mr Meerwald said the company was in contact with DAWR to assist with the investigation and was carrying out its own research to determine what the cause of the issues were and to improve conditions in the future.

“We are looking back through the history of the cattle, contacting the vendors that had cattle die, to determine what might have been the cause,” he said.

Mr Meerwald said HAAFCO would be reviewing its vaccination program to better determine its ability to manage respiratory risk.

He said the loading of the cattle coincided with the cold front that passed over Australia late last month, which saw a drop in temperatures that could have affected the animals and lowered their resilience to warmer temperatures experienced around the equator.

The voyage was the company’s third shipment from Australia to China.On the previous voyages minimal mortalities were suffered.

HAAFCO began exporting chilled and frozen grainfed Angus beef to China and other international markets in the second half of 2017.

It is planning to export 12,000 live cattle from WA and Victoria by July and so far it has exported about 8000.

The Dareen is on its way back from China to Townsville.