IN SPITE of prices that mean it cannot fit economically in feed rations, market analysts believe there will be no cooling in old crop barley prices in Australia any time soon. 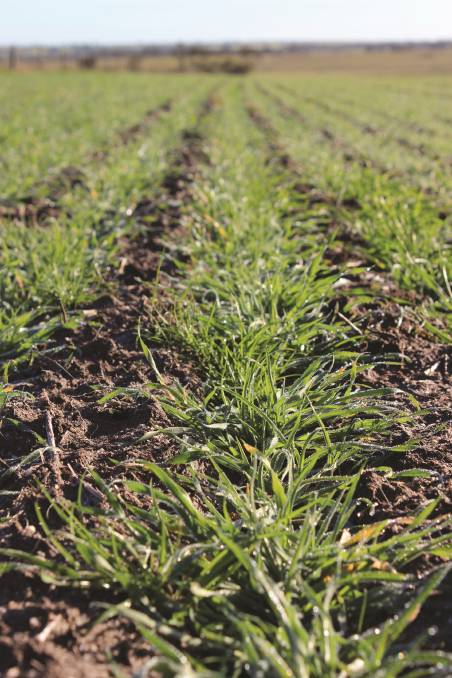 IN SPITE of prices that mean it cannot fit economically in feed rations, market analysts believe there will be no cooling in old crop barley prices in Australia any time soon.

“It remains dry and buyers have been purchasing hand to mouth so there is nothing really to suggest the old crop values will drop in the short term,” said Mecado commodity analyst Andrew Whitelaw.

The firmness in barley prices comes in spite of international commentary suggesting barley prices remain overheated in relation to other grains.

Mr Whitelaw said there was merit in that comment.

“In terms of use in rations for animals such as pigs and poultry then we would recommend you left it out, the nutritional value you are getting per dollar compared to wheat does not stack up,” he said.

However he did not see prices falling.

“You’ve strong demand both from the domestic market and from China and that is likely to keep prices at a similar range.

“For some, it will just be a matter of what is available to get them through as they will need to buy more grain before any new crop comes on line, having been buying hand to mouth.

“An exporter is not going to find easy parcels ready to go, there may be barley still on-farm but in general it is not going to be simple to get hold of,” Mr Perkins said.

“We’re very close with what has been exported and what is booked on the stem to having barley sold out.”

Market Check data shows that the vast majority of barley available for export has already gone.

“Prices are more competitive for exporters in the south where there isn’t as strong a domestic demand but many farmers will now decide to hang on to any unsold grain as a drought hedge, whether for their own livestock or to see if there is a strong drought premium through the growing season,” Mr Perkins said.

With a true autumn break yet to arrive livestock producers in colder areas are resigned to a longer period of feeding as pastures will struggle to generate meaningful feed before winter dormancy sets in.

Mr Perkins said all this meant barley was likely to stay at current levels pricewise.

“With the dry conditions and the continued demand I can’t see the price cooling too much, even if there is a good northern hemisphere coarse grain harvest as Australian supplies will be running low until our new crop comes on board.”

Mr Whitelaw said it was not just barley values that had appreciated this year.

Looking towards new crop Mr Whitelaw said there could be a drop in price if there was a large swing into barley.

There are rumblings there will be a large barley plant this year, both due to the good price on offer at present and due to the fact it is a crop that can handle dry conditions.

“If you’re putting it in for agronomic reasons, fine, but you’d be worried if people were chasing the price.”