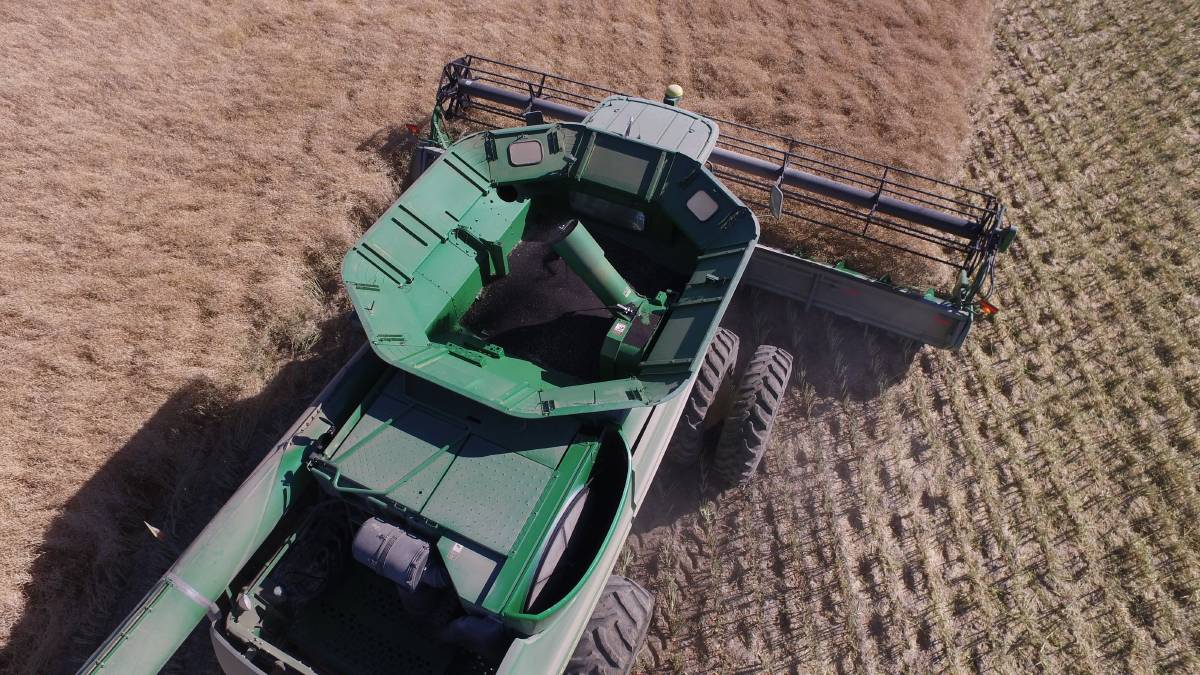 AUSTRALIAN and New Zealand regulators have given the green light to Nuseed’s omega-3 canola variety for and use in animal, fish and human foods, signalling a market breakthrough for parent company, Nufarm.

AUSTRALIAN and New Zealand regulators have given the green light to Nuseed’s omega-3 canola variety for and use in animal, fish and human foods, signalling a market breakthrough for parent company, Nufarm.

One hectare of the new omega-3 canola has the potential to provide the same omega-3 oil yield as 10,000 kilograms of wild-caught fish, according to Nuseed.

The omega-3 project is opening big North American and Asian market opportunities given that long-chain omega-3 DHA and EPA are essential for human and fish health.

The company plans to initially commercialise its omega-3 oil – branded as Aquaterra – for aquaculture feed uses, followed by Nutriterra for human nutrition applications.

Developed in collaboration with the CSIRO and the Grains Research and Development Corporation (GRDC), the omega-3 oilseed canola has been approved by the Australian Office of Gene Technology Regulator.

Food uses of the omega-3 canola have been reviewed by Food Standards Australia-New Zealand, with approval granted for sale and use in food in both countries.

This new proprietary product aims to help relieve pressure on wild fish stocks, the current source for this important nutrient.

In the United States, Nuseed has approval for a significant scale-up of pre-commercial production under the US Department of Agriculture notification scheme, with planting scheduled to take place in April and May in Montana.

“We remain on track with our plan to commence commercialisation in 2019, with production programs planned in the US (pending US approval),” Mr Thomas said.

By providing a proven land-based source of these oils, Nuseed claims it can help maintain adequate supplies to meet increasing global demand for long chain omega-3s in human and stockfeed diets.

Nufarm managing director Greg Hunt said the approvals represented a “very significant milestone in the project” and validated the quality of the product and extensive data which supported the regulatory application, as well as applications lodged last year in North America.

“The Nuseed project team, and our collaboration partners, have met a major objective in bringing pioneering technology from concept stage to first approval in a relatively short period,” Mr Hunt said.

“They are to be congratulated on this milestone.

“Importantly the approval also facilitates additional regulatory applications in other markets that recognise Australia as a reference country.”

Mr Thomas said while the US market would be a key focus of commercialisation efforts, Nuseed would lodge submissions in Asia in coming months.

“It is a large and growing market over coming months, particularly in relation to omega-3 nutraceuticals,” he said.

The unique profile of the Nuseed oil ensures that it will easily fit with market practices and meet the needs of multiple end-market applications on a commercially viable basis.

Nuseed is the plant research division of the Australian-based Nufarm crop chemical business which has developed canola, sorghum and sunflower plant traits for high yields and novel oils and proteins with specific consumer benefits.

The company has about 300 staff, including the support of more than 100 research staff, working across nine global locations conducting research trials in Australia, Europe, North America and South America.

Founded 12 years ago, Nuseed has built a sales portfolio in about 30 countries.