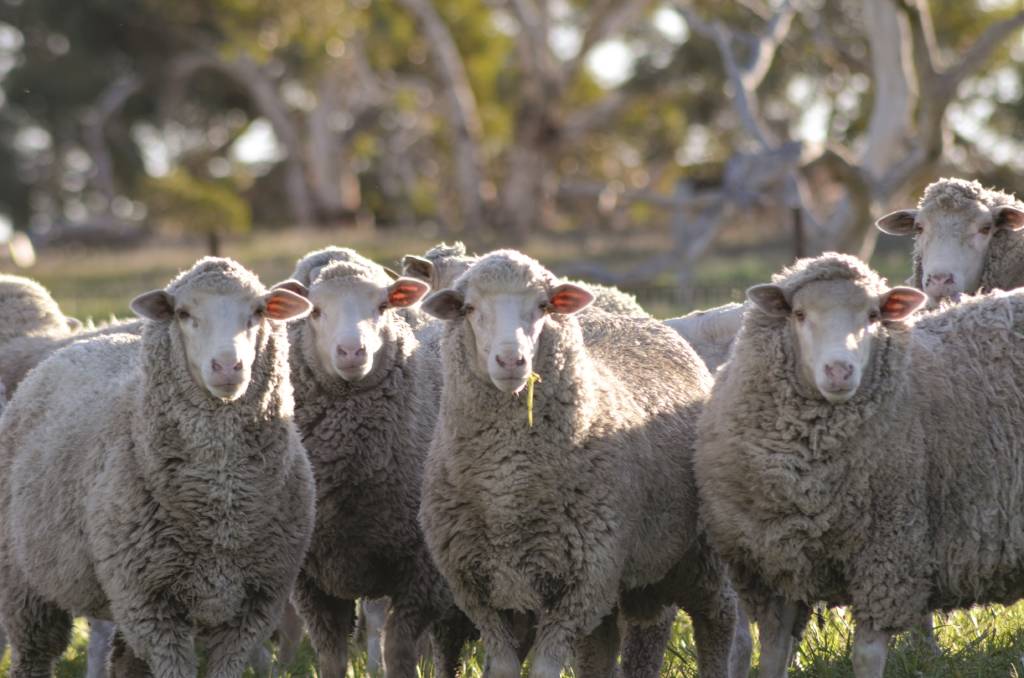 There are significant differences paid by meat processors in WA for mutton, lamb and skins, according to a report commissioned by Sheep Producers Australia and Meat and Livestock Australia.

A REPORT exploring Australian sheep market structures and systems has acknowledged the significant price differences paid by meat processors in WA for mutton, lamb and skins, compared to the prices paid for the same products in the Eastern States.

A REPORT exploring Australian sheep market structures and systems has acknowledged the significant price differences paid by meat processors in WA for mutton, lamb and skins, compared to the prices paid for the same products in the Eastern States.

Sheep Producers Australia (SPA) and Meat and Livestock Australia (MLA) commissioned the report, compiled by Mecardo, of the structures and systems of the Australian sheep meat markets.

It was designed to inform and assist the sheep industry in providing a policy response to the recommendations advised to be implemented in the Australian Competition and Consumer Commission’s (ACCC) cattle and beef market study, and the Senate Standing Committees on Rural and Regional Affairs and Transport’s inquiry into the effect of market consolidation on the red meat processing sector.

MLA anticipates that the ACCC study will be used to provide the framework for policy development to assist in the sheep industry’s response to beef-specific market recommendations that could affect sheep meat markets if implemented.

WAFarmers livestock executive officer Kim Haywood said the report clearly identified that trade lamb and skin values were considerably lower in WA than in other States and have been for many years.

“The largest variations in skin values appear to come out of the saleyard system, a system which is vital to the continuing competitive nature of the WA livestock industry.

“This makes it difficult to ascertain exactly what values are put on skins when offered as sale lots.

“While there are challenges involved in the skin trade in WA, we find it impossible to justify these local issues being the only reason for such a massive difference in skin values between WA and the east.”

Ms Haywood said there was a need for price reporting that truly reflected the actual prices being paid at saleyards, over the hook (OTH) and direct.

“Online platform data prices are not analysed or included in existing price reporting platforms,” she said.

“Their inclusion would significantly improve the overall accuracies of all price reports for all sheep types.

“There would be strong benefits in standardising the collection times and sheep categories for OTH price reporting, as this would allow more consistent analysis and comparisons to keep buyers and sellers better informed.

“Live export prices are strongly correlated and are generally a better price indicator for trade lamb prices in WA compared to saleyard, over the hook or direct price reporting.

“The development, publication and promotion of an endemic disease information system will also help to improve carcase price transparency, by clarifying the understanding of carcase downgrading issues impacting carcase weights and trimming processes.”

Ms Haywood said the issue had received good support on a local level, with MPs Darren West and Rick Mazza having raised the issue in State Parliament prior to the report being undertaken.

“We will work closely with SPA, State farming organisations and other industry stakeholders to draft an industry response to the inquiry,” Ms Haywood said.

Pastoralists and Graziers Association of WA Livestock committee chairman Chris Patmore said the report had excellent analysis of the market, particularly for WA, “although I don’t agree with all the recommendations”.

“These are private deals between producer and processor.

“The largest processor in WA only buys on a price per head basis and quite rightly won’t disclose the processing results to anyone.”

Mr Patmore said there were many aspects included in the price decision, such as “loyalty, ability to supply at short notice and consistency of quality”.

“Someone would need to grade all these sheep and take into account all the other factors to give a meaningful result,” he said.

“Normal delays from slaughter until the prices are publicly available would make the prices out of date and worthless.

“Any such mandated reporting comes at a cost and this cost is inevitably passed down to the producer.”

Mr Patmore said the report highlighted four main reasons for lamb price being lower in WA than in the Eastern States – extreme seasonality of supply, greater percentage of Merino and first cross rather than the superior second cross, greater distances from producer to saleyards to processors and the smaller domestic market in WA.

“These are all valid reasons and quite understandable,” he said.

Mr Patmore said there were also two main reasons for lower skin prices in WA – which were due to “a greater percentage of Merino and first-cross rather than superior second-cross skins and poor economies of scale in WA, especially after classing and segregation has been done”.

“These are also valid reasons,” he said.

Mr Patmore said the WA would benefit from more competition, although that would be difficult to achieve with such a small supply.

The report also highlighted that pure Merinos made up 47pc of numbers sold through WA saleyards – which affected the price of skins and carcase weight.

There was also a lack of competition in the local market due to the absence of the two major supermarkets competing at the saleyards.

Non-compliance with the market specifications costs the lamb industry more than an estimated $8.4 million per annum in just the domestic supermarket carcase and Middle Eastern market, according to 2014 research funded by MLA.

“These findings suggested that between 30-65pc of Australian lambs do not meet market specifications for carcase,” the report said.

“This includes value lost due to downgrades, carcase condemned, loss of meat and offal value to animal health and disease.

“The perceived reasons for the substantial quantity of non-compliant carcases in the system is a lack of feedback available to producers, minimal use of feedback when available and lack of incentive to meet market and processor specifications.”

The report identified a “lack of clarity” around the process applied to OTH carcase sales, specifically from the producer’s perspective.

“The suspicion reported by producers towards processors in general, is in no small part a result of the lack of transparency surrounding carcase pricing and grading methods.”

The report identified this as an area for further inquiry.

The report also said that the off farm sheep meat industry was valued at $5.23 billion to the Australian economy (MLA 2017).

WA’s flock was broken down into 4.5m lambs, 7.26m breeding ewes and all others totalling 2.09m head.