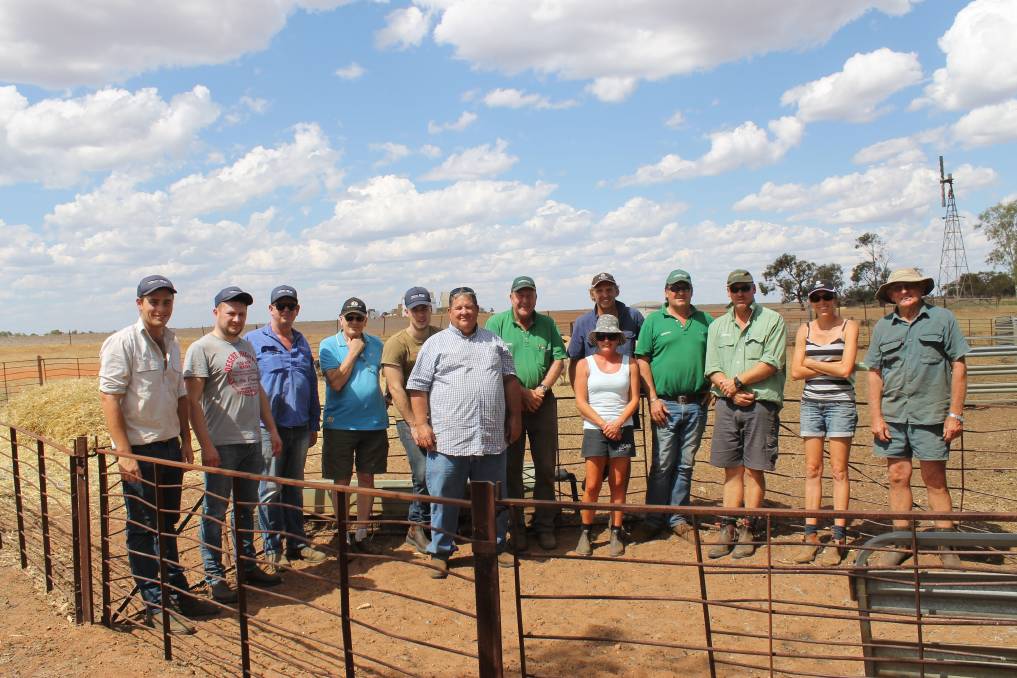 DORPER breeders across WA are expected to boost production after Landmark International managed to secure an export deal to Russia, with the first shipment to include 13,074 head.

DORPER breeders across WA are expected to boost production after Landmark International managed to secure an export deal to Russia, with the first shipment to include 13,074 head.

The order will be the first into Russia in more than 30 years with additional orders expected to follow as the Russian importer Miratorg seeks to purchase 30,000 head for its large-scale meat production facility in the Kursk region.

Miratorg is establishing a whole supply chain production system, similar to what it has already achieved with beef cattle.

The development appears to be the first industrial lamb production project in Russia.

The Dorper order follows the work Landmark International has done with Angus cattle exports to Russia.

Landmark international general manager Andy Ingle said they had been in discussions with Miratorg for nearly two years, assisting with preparations for this first sheep export.

He commended Miratorg for its ongoing commitment to build opportunities in the Russian livestock sector.

Mr Ingle said the Miratorg facilities were all built to the highest modern standards and the initial project would house 30,000 breeding ewes, but he hoped its success would continue to provide opportunities to Australian farmers for the next few years.

Landmark Breeding representative Roy Addis said the Dorpers for this first order were sourced from across the State and were part of Miratorg’s push to bolster its sheep meat production and genetics program.

Mr Addis said the fleece-shedding breed suited Miratorg perfectly due to a lack of suitable shearing industry in Russia, as well as its rapid growth rate.

He said due to the lateness of the order in 2017, there were not enough Dorpers on hand to fill the entire order from WA stocks so “a few thousand black heads had to be secured from the Eastern States”.

The sheep will be due for delivery at the quarantine depot mid-January.

“This is a large-scale operation that the Landmark International team managed to secure,” Mr Addis said.

He said the massive Russian company would be building a large scale undercover operation in the Kursk region – suitable to house 30,000 head of sheep.

Dorper Sheep Society of Australia president Tim Stevenson, Riverside White Dorper stud, Kojonup, said there was a lot of potential for Dorper breeders in WA with the Russian deal.

“Miratorg is a massive company in Russia,” Mr Stevenson said.

“They own the whole supply chain from the farm through to the processors and to restaurants.

“They are looking at duplicating their existing cattle operation with sheep.

“It’s very exciting for the industry and we just have to see how this first order goes.”

Mr Stevenson said a contingency from Miratorg and Landmark visited his property and hand-picked the sheep they required.

The number of registered Dorper breeders in WA is steady at 44, which is no surprise to Mr Stevenson, due to the high wool prices.

“We have a more wool-oriented industry, but with a deal like this it shows there is demand for our product,” he said.

“All the selection has been done, and blood tests done – they just need to be put on a truck and into quarantine,” Mr Batten said.

“We supplied 150 rams and the balance were ewes.”

Mr Batten said there was a clear plan in place for selecting the breeding stock – with a focus on three to eight-month-old rams.

“There is a good program happening,” he said.

“They are focussed on all the right areas.

“They even took the production figures through LambPlan.

“It has been great for our business but we are also pleased that many of our clients have been able to be involved with it.”

Mr Batten said he was happy to be part of the first order into Russia in 30-40 years and Dorpers were suitable as they had the ability to hold up in the colder temperatures.

He said Miratorg’s system of lambing in sheds would be a trial-and-error scenario as they sought to provide a continual supply of lamb to its own abattoir all-year round.

Douwana Dorper has been in operation since 1998, after embryos were purchased from South Africa.

The Battens run 1000 head of purebred black head Dorpers – as well as a commercial line of Merinos.

Mr Batten said Dorpers did well in the marginal areas and seemed to thrive in the summer months.

In the past few years they have changed their operation to include sub-tropical perennial pastures on a few paddocks that struggled to produce crops – which were “perfect for lambing in”.

WA Dorper producers have previously exported to China, Mongolia and South America as those countries sought to establish their own flocks.