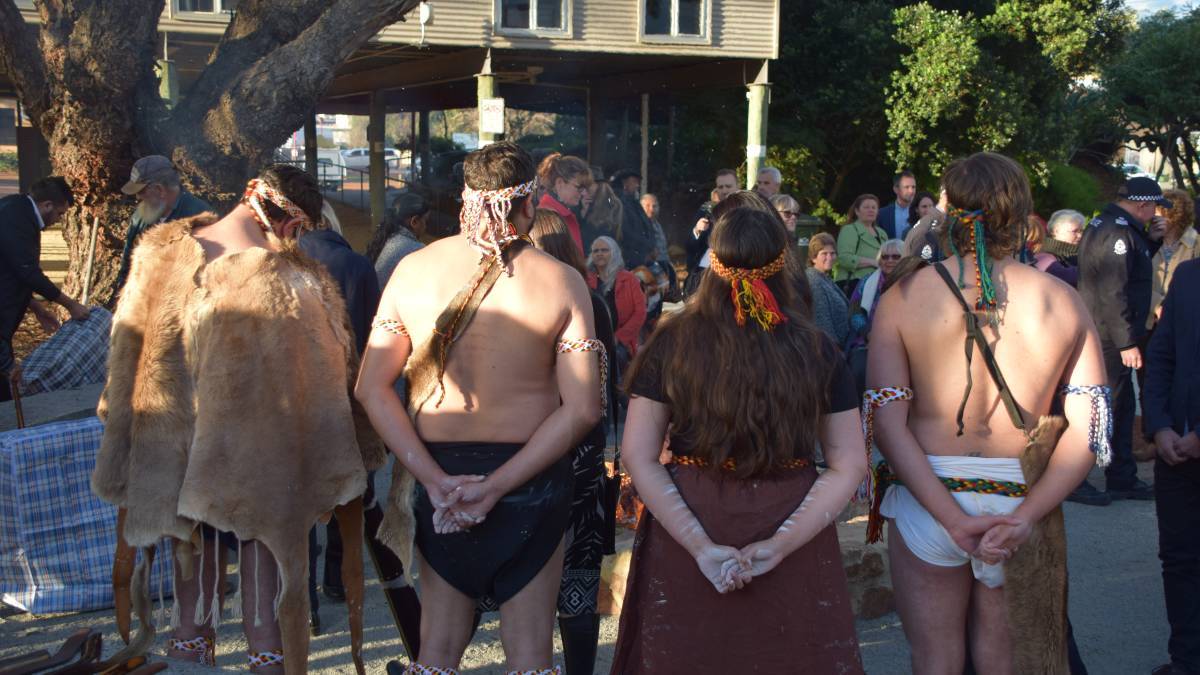 The Shire of Northam’s Bilya Koort Boodja (BKB) Centre for Nyoongar Culture and Environmental Knowledge has been named as a finalist in the Heritage and Culture Category of the Tidy Towns Awards.

The Shire of Northam’s Bilya Koort Boodja (BKB) Centre for Nyoongar Culture and Environmental Knowledge has been named as a finalist in the Heritage and Culture Category of the Tidy Towns Awards.

The Shire of Northam President Chris Antonio said it was great to be able to attend the awards on behalf of the Shire.

“The Shire was recognised for the promotion of our rich Aboriginal Culture following the opening of the Bilya Koort Boodja Centre, not only for culture within the Shire, but also for the wider Ballardong region,” he said.

Northam has an Aboriginal population of 5.6 percent with the majority of this group being long term residents of Northam who proudly recognise their culture.

The BKB Centre provides a platform for promotion of the rich Aboriginal culture within the wider Ballardong region.

The BKB Centre has been developed with extensive consultation form the Shire of Northam Aboriginal Advisory Group (AAG), which ensures that a focus on culture is appropriately maintained and that the BKB Centre continues to represent and connect with the Aboriginal community.

Keep Australia Beautiful Council’s Tidy Towns Sustainable Communities awards encourage, reward and recognise regional and remote communities that demonstrate effective litter prevention activities, positive environmental outcomes, projects that reflect the heritage and culture of a community and you people who are making a sustainable difference to their community.