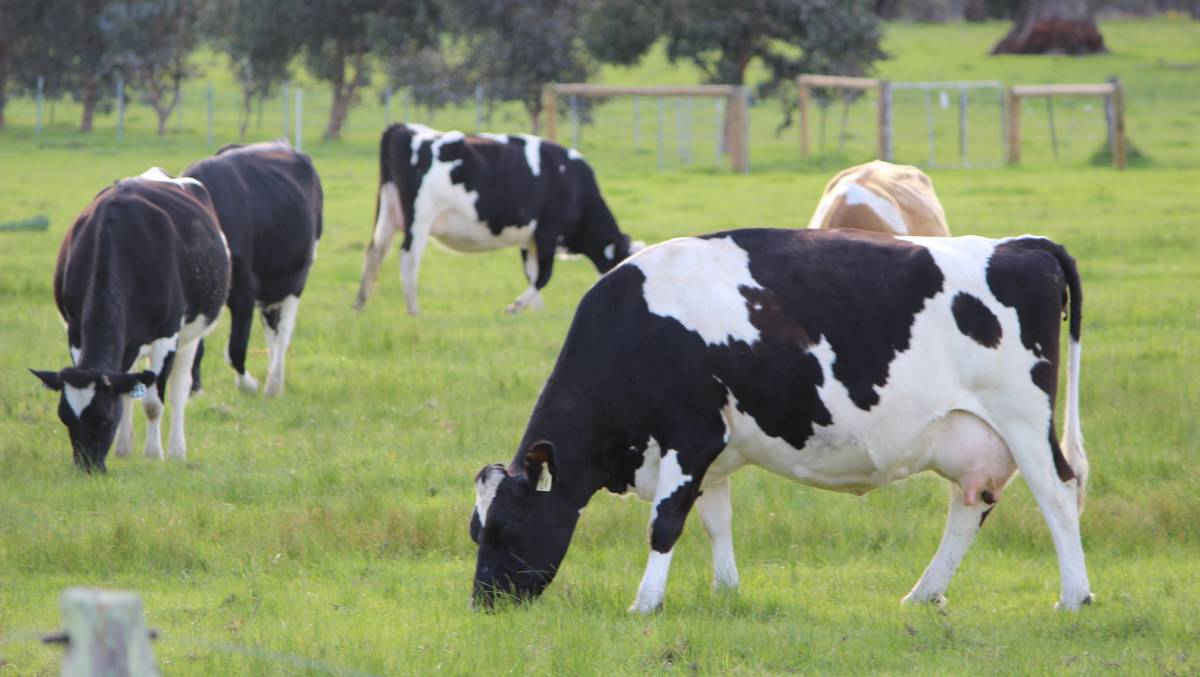 WA farmers have been encouraged to have their say on the dairy code of conduct when meetings are held at Brunswick and Margaret River this week.

FACE-to-face consultation with WA dairy farmers and dairy industry representatives on a mandatory dairy code of conduct is scheduled for this Thursday, November 15, at Brunswick and Margaret River.

Department of Agriculture and Water Resources (DAWR) staff will be in WA on Thursday, Mr Littleproud said, for a meeting with farmers and industry representatives from 10.30am at Brunswick Town Hall and from 6.30pm at the Margaret River District Club.

“The dairy industry came to me and said they wanted a mandatory code of conduct, so let’s get on with it,” Mr Littleproud said.

“Consultations are the first step in the process of making dairy sustainable in Australia.

“It’s not a silver bullet, but it’s a good first step.

“There will be more structural reform to come.”

While he has not elaborated, Mr Littleproud has previously indicated he does not accept the Australian Competition and Consumer Commission (ACCC) argument there is no direct link between $1-a-litre supermarket milk and dairy farmers’ struggle to remain profitable.

He has indicated he believes the major supermarket companies should bear some responsibility for helping return the dairy industry to a sustainable footing.

Since $1-a-litre milk was introduced in 2011, the ACCC has twice investigated its impact on farmgate milk pricing – including during its dairy inquiry earlier this year.

Both times it has claimed there is no direct link because individual dairy farmers are paid the same for their milk whether it goes into $1-a-litre supermarket milk or more expensive proprietary brand milk.

A mandatory dairy code was a key recommendation of the ACCC’s dairy inquiry.

It is proposed to replace a voluntary code agreed to last year by processors and adopted by Brownes Dairy, Lion Dairy and Drinks, which produces Masters Milk in WA, and Parmalat which owns Harvey Fresh, in new supply contracts offered to dairy farmers earlier this year.

DAWR said an assessment of how the voluntary code has operated would be part of developing the proposed mandatory code.

While Lion and Parmalat head offices in the Eastern States have previously indicated in-principal support for a mandatory code, Brownes has claimed it is not needed because its farmer suppliers’ concerns were addressed in the new contracts.

A Brownes spokesman said DAWR had been in contact to advise that consultation on a mandatory code was about to begin but a meeting has not yet been organised for Brownes to put its view.

More information about the code and consultations can be found on the website haveyoursay.agriculture.gov.au

Anyone in the dairy industry can attend the consultation meetings.

Farmers wishing to make a verbal submission on the day are advised to read the mandatory code – key consultation issues paper and the dairy industry code of conduct – farmer to processor transaction document before attending.

Both are available via the have your say website.

Alternatively, farmers can make a submission online by going to the website and registering, by email at dairycode@agriculture.gov.au or phone 1300 044 940.