IB & SB Rutherford, Duranillin, will be one of the volume vendors at the Elders store cattle sale at Boyanup on Friday, November 16, 2018, offering a draft of 60 Angus steers and 40 Angus heifers aged from 12 to 14 months.

Are you in the market for quality store cattle to get on top of your spring feed?

IN the market for quality store cattle to get on top of your spring feed or fancy adding some genuine beef breeders to your herd?

Then don’t miss this month’s Elders store cattle sale at Boyanup this Friday, November 16 from 1pm, and the Elders South West team will yard about 1400 cattle with descriptions to suit most producers.

Friesian steers will again dominate the yarding with ages ranging from poddies to two-year-olds that will be sold both appraisal and liveweight.

But the feature of this month’s sale is the complete female herd dispersal of Coolup graziers TR & AE Larter consisting of young to proven PTIC beef cows. 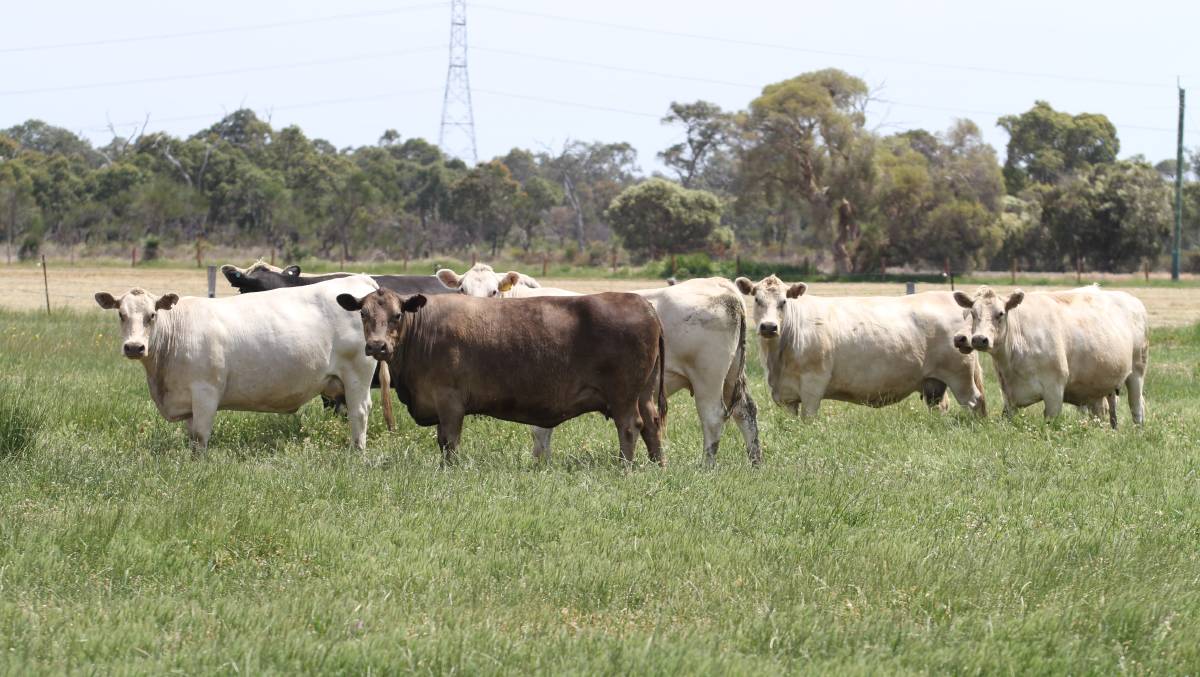 A feature of this month's Elders store cattle sale at Boyanup is the complete female herd dispersal of TR & AE Larter, Coolup. The dispersal will consist of 50 Charolais and Murray Grey cross first to eighth calving cows PTIC to a Charolais bull and due to calve February, 2018, onwards.

“Once again Friesian steers will make up a reasonable percentage with both liveweight and appraisal dairy steers coming to hand,” Mr Carroll said.

“We also have a good selection of beef steers and heifers suitable for feeders or graziers.

“Finishing off the sale is a large line of PTIC cows in a complete dispersal.”

Up for grabs in the Larter family’s self-replacing herd dispersal will be 50 Charolais and Murray Grey cross females.

The cows range from first calving maidens through to eighth calving matrons and will be drafted according to age and colour.

They are PTIC to a four-year-old Charolais bull from the Ellis family’s Kooyong Charolais stud, Coolup, and are due to commence calving from February next year for 12 weeks.

“They are good, large frame and easy calving cows and on numerous occasions their calves have topped the weaner market at Boyanup in the autumn,” Mr Clarke said.

The sale’s largest vendor in the beef section will be Duranillin cow/calf producers IB & SB Rutherford with a total draft of 100 Angus mixed sex weaners.

Broken down the Rutherford consignment will consist of 60 steers and 40 heifers aged from 12 to 14 months.

Other bigger numbers in the beef line-up includes J Pazanno, Waroona, with 44 Angus and Murray Grey steers and heifers aged eight to 10 months. 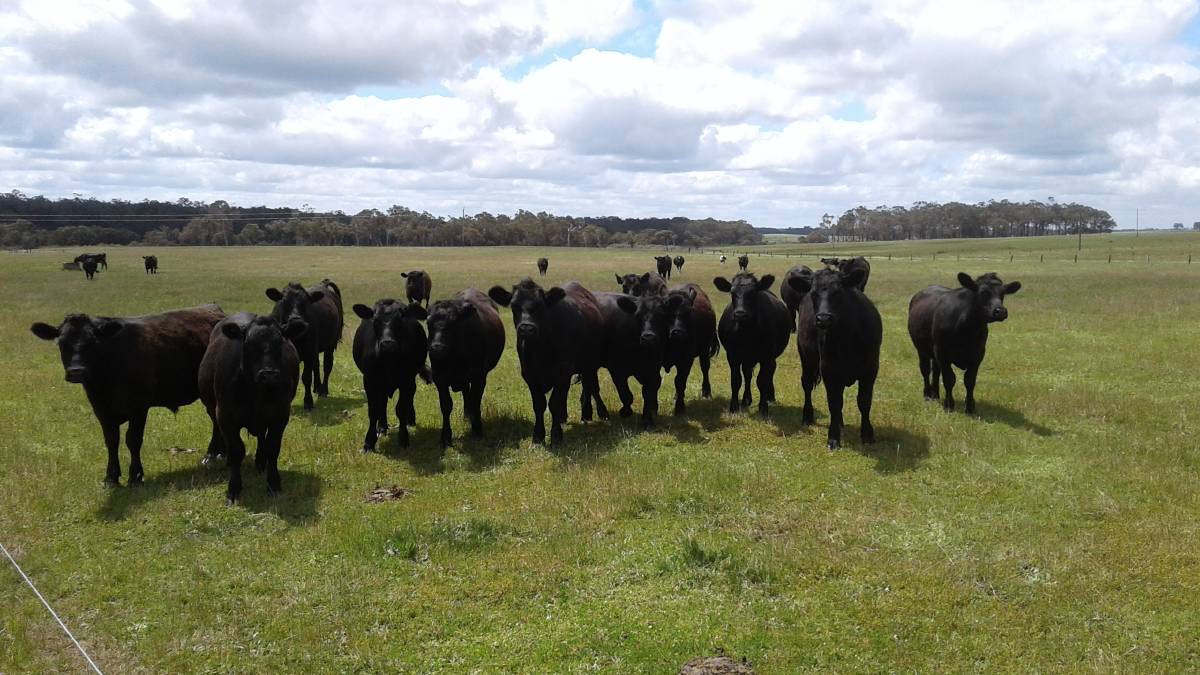 The soft, well grown steers were drenched six weeks ago and are estimated to weigh 400 to 450 kilograms.

The Prowse family purchased the steers in as lightweights and have meticulously grown the steers out using a controlled grazing system with regular handling. 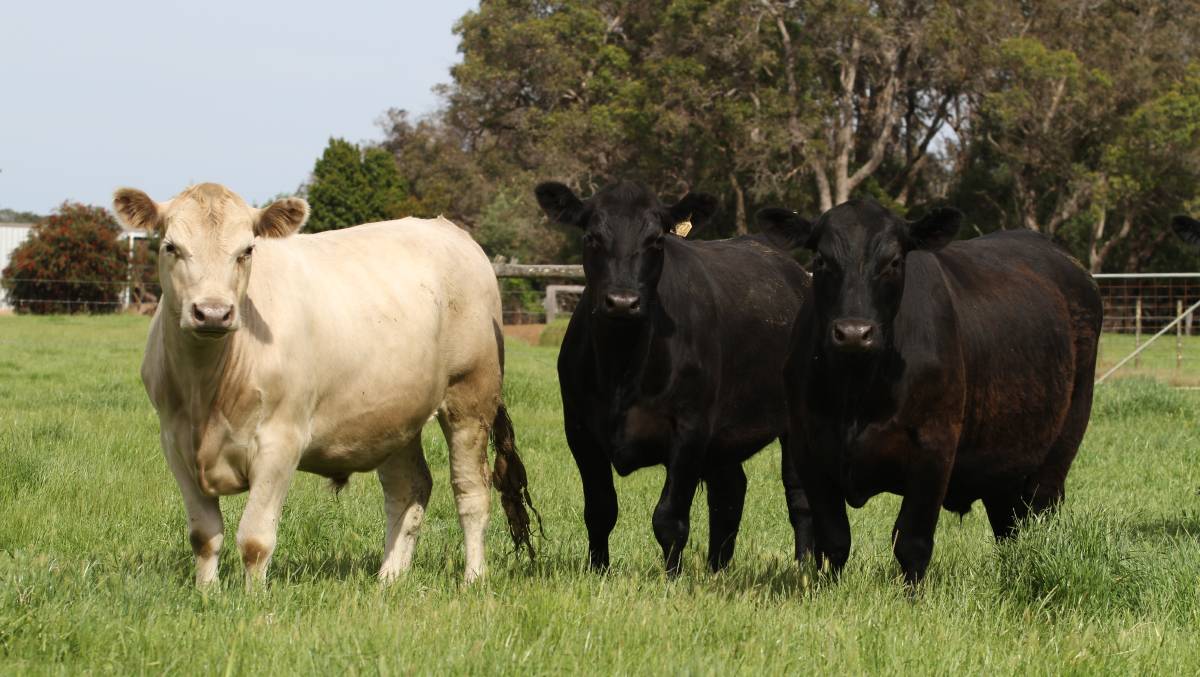 An example of the 16 Angus and Murray Grey steers aged 16 to 18 months to be offered by KW & NG Prowse, Harvey.

The Panetta’s 10-12-month old whisper quiet, bucket-reared steers were purchased locally as poddies and grown out on improved pastures while receiving their latest drench two months ago.

LJ & RA Brennen, Witchcliffe, has nominated another good line of first cross Angus-Friesian bucket-reared steers and heifers for the sale.

The 15 steers and 15 heifers are aged eight to ten months.

Mr Williams said the Brennens first cross cattle were well bred and in good forward store condition, with the heifers suited for potential breeders in the future.

The Brennens will also offer 30 Friesian steers of their own breeding and same age group as their first cross cousins.

A number of vendors will head the big numbers of Friesian steers at the sale. 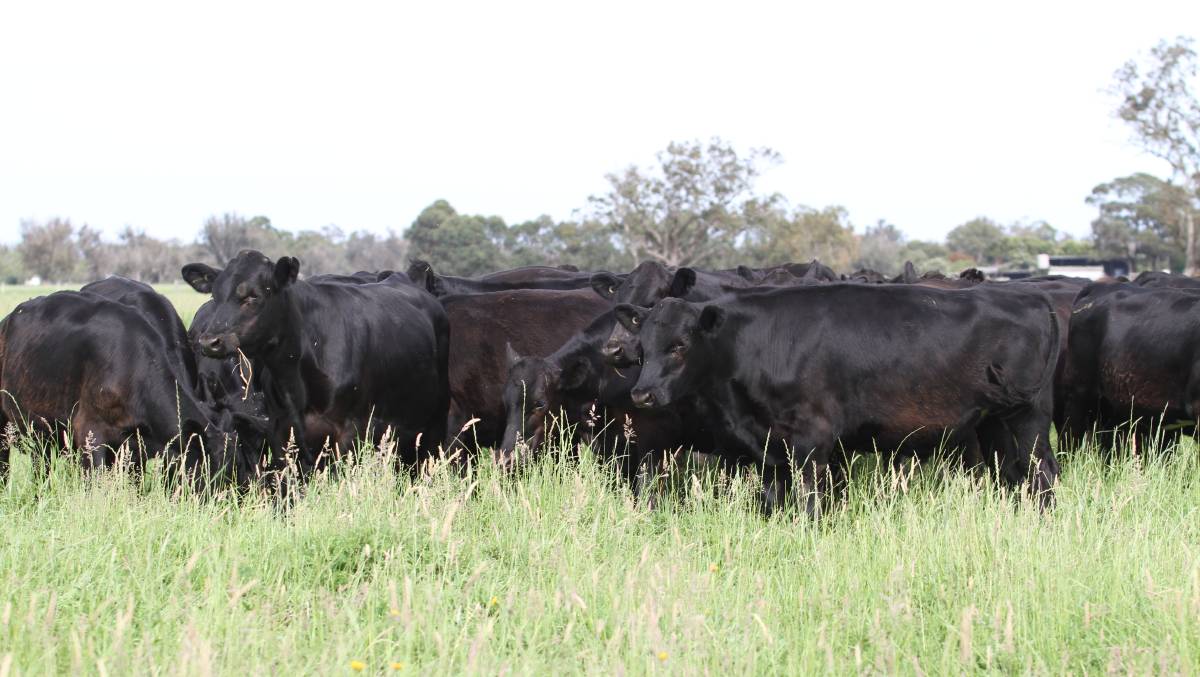 J & C & R Drennen, Waterloo, will offer 40 owner bred steers aged 14-16 months which they hold to market at this time of year annually.

Also nominating 40 Friesian steers is Newbrook Investments, Busselton, with its draft aged 18-20 months while Girrawheen Grazing will offer 38 steers of the same age.

A line of 22-24 month old Friesian steers will be offered by D & BC Dellasale and Dudinalup Pastoral, Nannup, has nominated 30 steers of the same age.

In the younger line-up of Friesian steers, Why Farming has drafted off 32 aged eight to 10 months and CW & YR Elson, Karridale, will offer 30 steers aged 12-14 months.