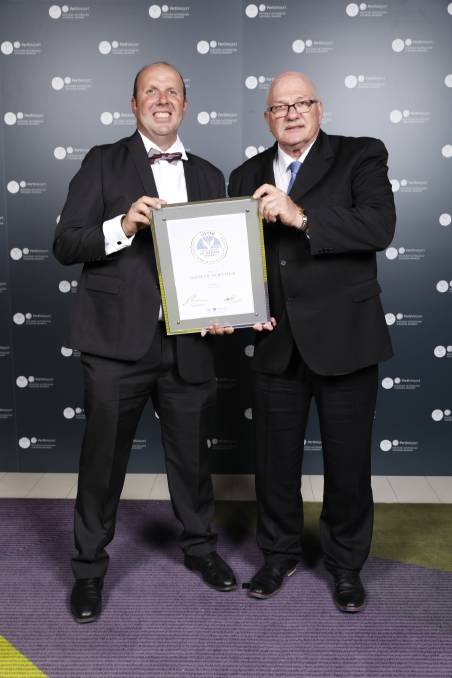 The Shire of Northam has won silver at the WA Tourism Awards over the weekend.

Shire of Northam president Chris Antonio and executive manager community services Ross Rayson attended the awards in Perth on behalf of the Shire on October 10.

The Shire received silver in the Excellence in Local Government Tourism category Sponsored by WA Super coming second to the City of Kalamunda for their Experience Perth Hills campaign.

The Awards process consists of an online submission and site visit, and entrants also receive support to assist with their awards submission.​