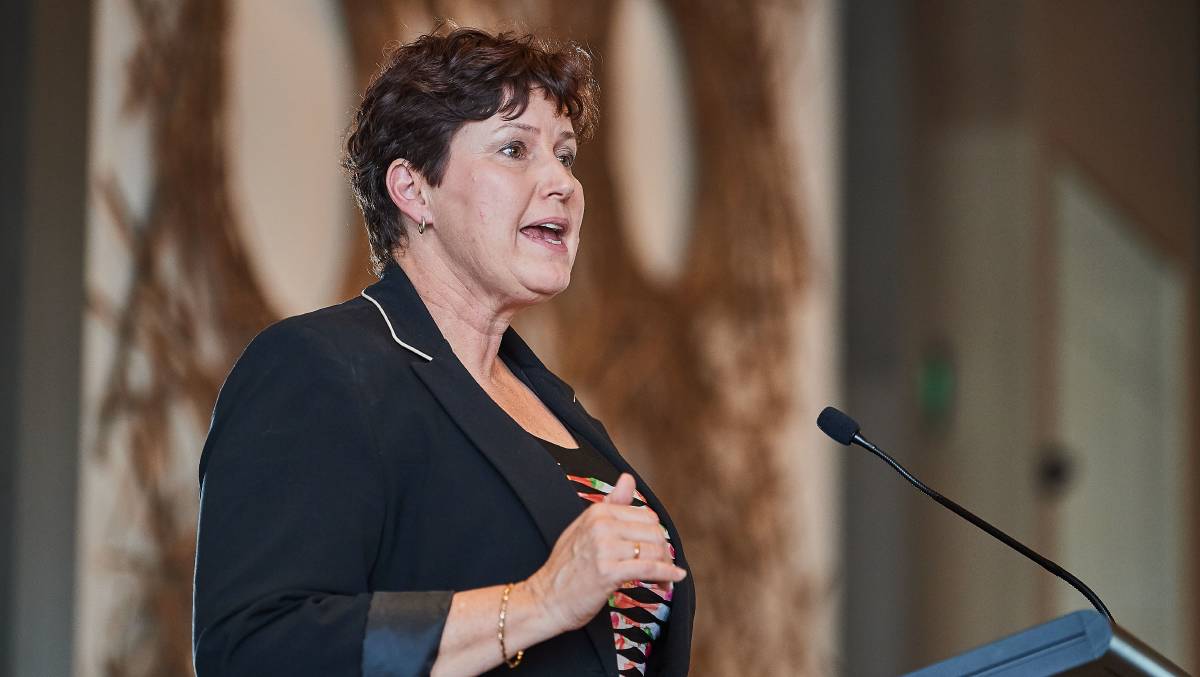 93% of women working in agriculture in Australia have endured sexual harassment.

BEING able to effectively deal with sexual harassment in the workplaces is an issue that many businesses don’t know how to manage.

The extent of sexual harassment in rural and regional workplaces has been made evident with research from Skye Saunders, Australian National University.

Dr Saunders found that 70 per cent of women had endured sexual harassment in rural and regional jobs throughout Australia, which rose to staggering 93pc for women working in agriculture.

Exposing the extent of sexual harassment is the first step in combating the issue and educating men and women is key for prevention, but the way companies manage complaints can often be counterproductive.

The plan is designed to deal with complaints in a way that reduces trauma for complainants, minimises costs and reputational damage for employers while working constructively with the individual who is the subject of the complaint.

Under the Sex Discrimination Act, sexual harassment claims in workplaces can range from hurtful, embarrassing and offensive comments, right up the other end of the spectrum to sexual assault.

“We know that a ‘one size fits all’ approach doesn’t work and whilst all sexual harassment in the workplace is unlawful, most cases are not criminal matters,” Ms Jarvis said.

“People impacted by sexual harassment have told us they are seeking three things – an acknowledgement that it happened, an apology and an assurance that it will not happen again – to them or anyone else.”

Ms Jarvis said the formal corporate process, or the court system for criminal cases, could be counterproductive by causing more harm to the complainant, damaging the reputation of the company and unnecessarily affecting the subject of the complaint.

“One of the problems is no matter the scale of the harassment, at the moment it is really hard for companies to deal with because it has to go through a formal process and it becomes highly formalised,” Ms Jarvis said.

As an alternative pathway for companies to manage sexual harassment cases, the RRR Network is considering funding options to train a panel of independent mediators who can help organisations as soon as a complaint is made.

“(The RRR Network wants) to bring in a panel of trained mediators so if someone is making a complaint, another person can step in early to the organisation and work with the complainant and the subject of the complaint,” Ms Jarvis said.

“This way (the subject) can understand what they did that was hurtful and basically unlawful.

“So it’s about having the right people in the room and sometimes having that more formalised process of having to report to senior management can cause more trauma and drag things out.”

Ms Jarvis said this model of independent mediation was used for worker’s compensation matters with about 80pc of cases being resolved after 90 days.

The Productivity Commission has found that cases that went through the court system could take about four and a half years.

The RRR Network understood to that the current formalised process used by many organisations for managing sexual harassment claims can be time consuming and costly, as well as having an unmeasured impact on staff morale, productivity and workplace culture.

It can even be a common occurrence for the people involved to take stress or sick leave, or leave the company, which increases costs for recruitment and training and potentially increases the workload of other employees.

The RRR Network’s plan to provide independent mediation services in workplace sexual harassment and bullying matters will offer companies a low cost, informal, timely and effective way to deal with complaints across WA, with the potential of alleviating trauma and further detriment for all involved.