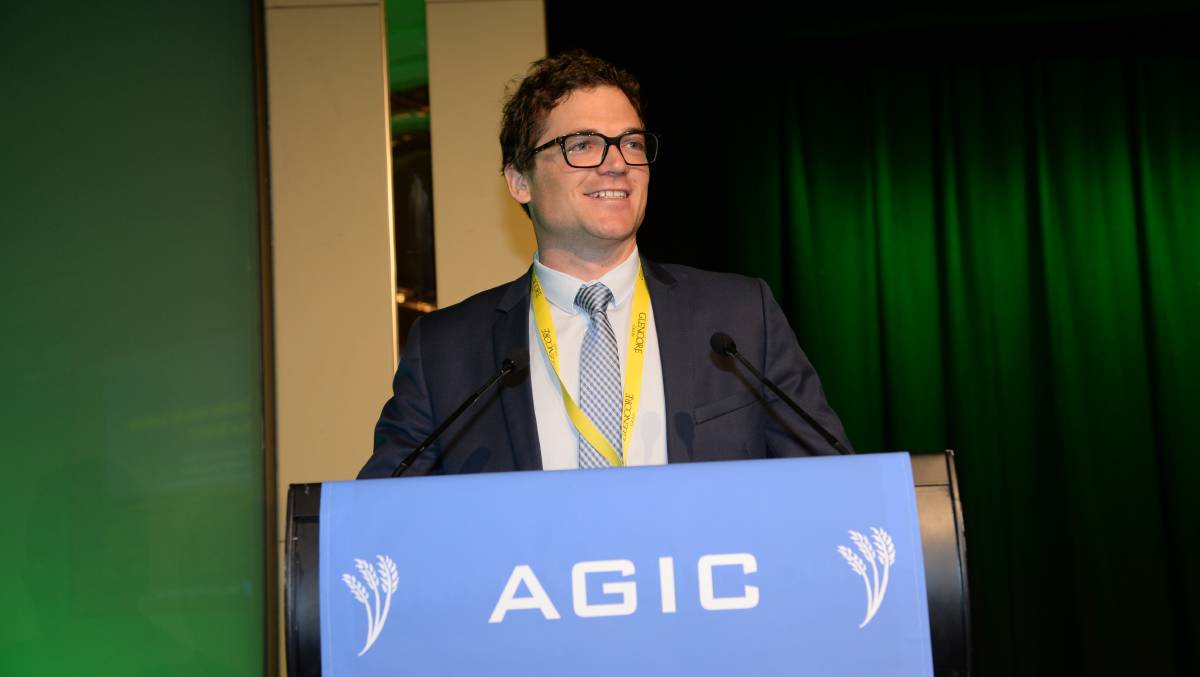 Barley prices have recovered most of the losses that came as a result of the Chinese launching anti-dumping investigations.

AFTER feed barley prices dipped as low as $280 a tonne in the Port Adelaide port zone following the fallout of the shock Chinese decision to launch anti-dumping action against Australian barley exporters there has been a recovery in the past fortnight.

Nathan Cattle, managing director of the Clear Grain Exchange (CGX), said there had been a rebound of up to $30/t on public bids and more on the exchange.

“Kwinana feed barley bids were back up to $315.60 last week after WA values took most of the hit last week, with a bit of panic about the Chinese situation,” Mr Cattle said.

“Now the emotion has come out of the market we’re back where we were after the initial fall in prices about three weeks ago, prior to the Chinese news.”

He said the initial dip had been prompted by slightly better than expected barley yields in many areas, combined with farmer selling.

“Even taking away $10-20/t many farmers felt it was still a good price so there was that pressure on price.”

Fundamentally, Mr Cattle said there would not be widespread upgrades to tonnage even allowing for the better than expected yields.

“In many places that was coming off a low base, and then in WA, where yields are better, those yields were expected anyway, so it probably is not a surprise to see the kick once people got over the shock with China.”

“Feed barley delivered Kwinana was up to $350/t in mid-October, so even allowing for the recovery it is still down on what it was.”

“Even after the first lot of price falls saw the public bid fall to $310/t we were seeing CGX trades of $321.20, suggesting the market had done enough work to the downside to buy some demand at those values,” he said.

Mr Cattle said barley was the major commodity traded on the CGX at present, with wheat harvest yet to hit full swing in Victoria, SA and southern WA.

“Barley made up 66pc of all trades on the CGX two weeks ago,” he said.

Meanwhile, Peter McMeekin, Grain Brokers Australia (GBA), said Australian barley exports would be so low this year there would not be stocks to do so even if it tried.

“Australia’s exportable surplus of barley has been cut to as low as 3 million tonnes due to severe drought in the eastern states, dumping into the Chinese market at the expense of the hungry domestic consumer is not going to happen,” he said.

However, he said the spectre of official Chinese sanctions remained.

If the investigation is not withdrawn it will most likely take at least a year to conclude. However, under World Trade Organization (WTO) rules, Beijing can impose duties after only 60 days.