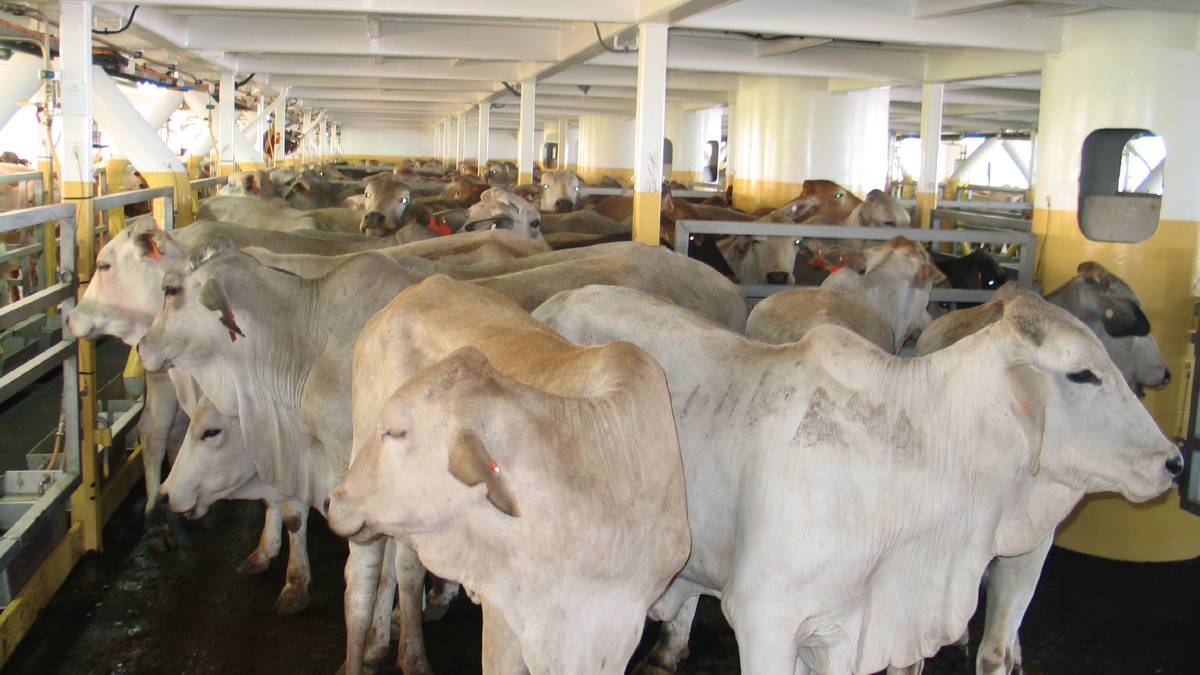 Mortality rates continue to drop; value of trade very high - but that is all being ignored.

IN the same week the live sheep trade escaped being banned by a single parliamentary vote, the industry’s annual transport performance report was released, showing mortality rates across both sheep and cattle continue to fall.

The report, published by Meat and Livestock Australia, shows the overall mortality rate for sheep during sea transport to all destinations during 2017 was 0.71 per cent, or 13,183 mortalities in 1.85 million sheep exported.

It was an 11pc year-on-year drop. 2018 figures have the trade travelling at an even lower rate, around 0.61pc.

The live cattle trade in 2017 was characterised by a large number of loading ports in Australia and regions to which the animals were shipped.

This differs from the live sheep trade which has only three ports of loading, Fremantle at 88pc, Adelaide at 11.2pc and Portland at .7pc, with nearly all sheep shipped to the Middle East/North Africa.

The figures show a compliance rate unlikely matched by any other industry and come hot on the heels of another major report, Mecardo’s Value Analysis of the Australian Live Cattle Trade, which found live exports make up an incredible 13.3pc of the value of Australia’s cattle business.

It supports 9,800 full time jobs, is worth $1.2b in export value and between 40 and 57pc of value chain revenue is retained by the farmer - or a whopping $620m, the Mecardo work showed.

Despite all this, and endless footage provided by the industry of healthy stock travelling comfortably, such a large slice of society wants the trade banned that the sheep industry is now hanging on by a fingernail.

Many live-ex cattle suppliers are also very nervous, worried sheep is the thin edge of the wedge and their businesses will be the next target of the anti livestock production juggernaut.

It’s likely the Mecardo report, commissioned by live-ex research and development corporation LiveCorp, was about preparing for that.

The report’s author Matt Dalgleish said the evidence was clear that a phase-out of live cattle exports would mean parts of regional and remote Australia would close down.

It also made it clear how vital the trade is to Indonesia, where it supports entire villages and contributes significantly to food security.

Furthermore, Australians are world leaders in animal welfare, with our programs leading to better standards of slaughter of cattle across the world.

The global standard of animal welfare would be substantially reduced if Australia, the best practice operator, were taken out of the mix, according to Mecardo.

Why then is all this being ignored by both society and politicians?

“All the data about how important this trade is, and how well it is actually conducted, is undone by an image of something going wrong, even if that image depicts an incredibly remote, isolated event,” Mr Dalgleish said.

“It doesn’t matter what you’ve been able to spell out. Your argument is lost to the graphic nature of that image which has the power to stay with people.”

Live cattle trade industry leaders are emphasising a united front, saying there is one trade, not two.

Chief executive officer of the Northern Territory Livestock Exporters Association Will Evans said as a whole the industry was committed to ensuring animal welfare standards were maintained, regardless of the nature of the export consignment.

“What is especially important is that the industry is responsive to changing community standards,” he said.

“From the NTLEA’s perspective, we will continue grow our capacity to engage with the community and communicate the steps taken to improve the trade.

“Year on year, we have seen the trade out of the north improve in terms of animal welfare, compliance and in-market practices.

“ Ensuring that the community is aware of the commitment and investment made by exporters to achieve these improvements is critical to future of the trade.”