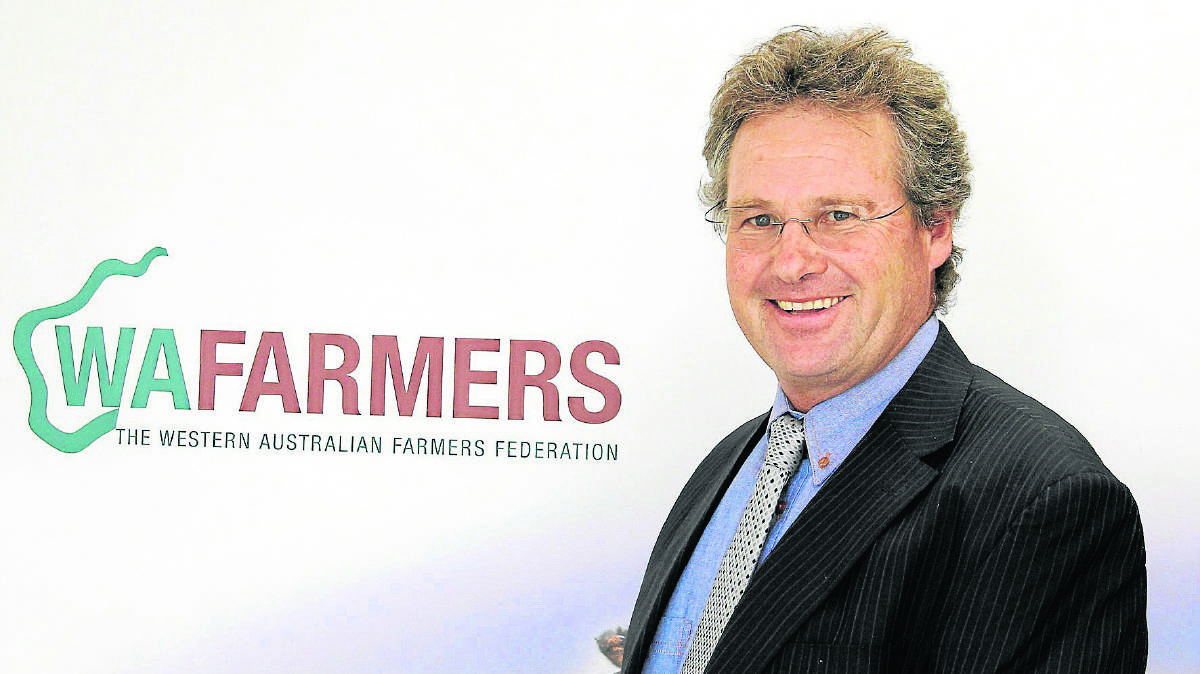 WAFarmers president Tony York says a range of the licences and permits required by primary producers could be streamlined.

Western Australian agriculture contributes approximately $8.5billion to the State’s economy, however one of the largest inhibitors on the sectors ability to grow and prosper is the impact of over-regulation.

WAFarmers president Tony York said primary producers have a vast range of licences, permits and applications they must lodge and keep current in order to operate.

“Many of these requirements could be removed or streamlined, creating greater efficiencies for those operating in the agricultural industry," Mr York said.

“A Holmes Sackett report A snapshot of red tape costs on farm in Australia, undertaken in 2014, outlined the impact bureaucratic processes were having on primary production businesses.

“The report highlighted that a mixed enterprise had an expense of $43,935 per annum, which equates to 29 days (six working weeks).

“These tasks were attributed directly to servicing the requirements of red tape.

“As the cost of production has increased with CPI since the time of the study, these costs will have only increased significantly.

Mr York said relaxing red tape requirements for small to medium businesses would provide further opportunities for business owners to reinvest in their operation – this could be expanding their enterprise, updating machinery or increasing their staff.

“These improvements have a significant impact on the efficiencies of farming business, and will also aid to stimulate the local economy in regional Western Australia,” he said.