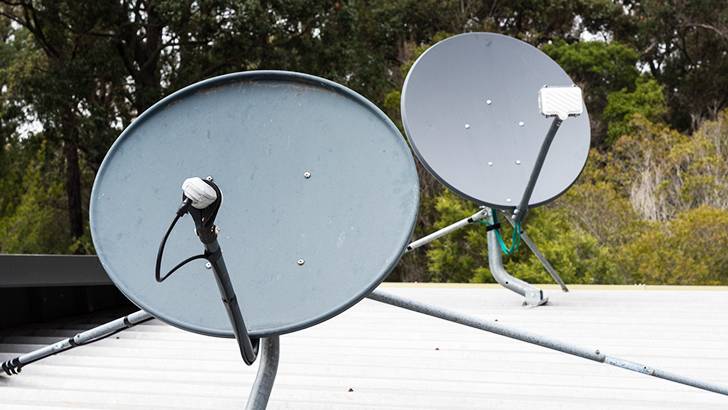 The cost of set-top boxes and a need for local programming were two of the issues raised by the Isolated Children’s Parents’ Association when it responded to the federal government review into the newly re-funded Viewer Access Television Service.

The cost of set-top boxes and a need for local programming were two of the issues raised by the Isolated Children’s Parents’ Association when it responded to the federal government review into the newly re-funded Viewer Access Television Service.

Remote television viewers getting ready to cheer on Ash Barty, John Millman and other tennis favourites at the Australian Open will be among those pleased by last week’s announcement by the federal government that it was putting up $10m to secure the free-to-air service until 2021.

Announced by regional services minister, Bridget McKenzie, while touring central Queensland last week, she also revealed that the 2018 review of the VAST service included a key recommendation that it should continue to be provided through the current satellite delivery model.

“We did a review to see if there was some better way that we could deliver TV to remote Australians and it turns out, there's not,” Ms McKenzie said. “So we've committed $10m to ensure that it continues, to make sure everyone can access free-to-air TV.”

VAST provides commercial and national television services free-to-air to around 500,000 viewers in regional Australia, including 30,000 travellers.

“Many Australians living in our regions rely on this service, and the government’s investment will provide the peace of mind that their service will continue,” Ms McKenzie said.

“Television is a vital entertainment and information service that all Australians should have access to.

“The service is also critical is also essential in keeping people up-to-date with the latest emergency information in times of natural disasters.” 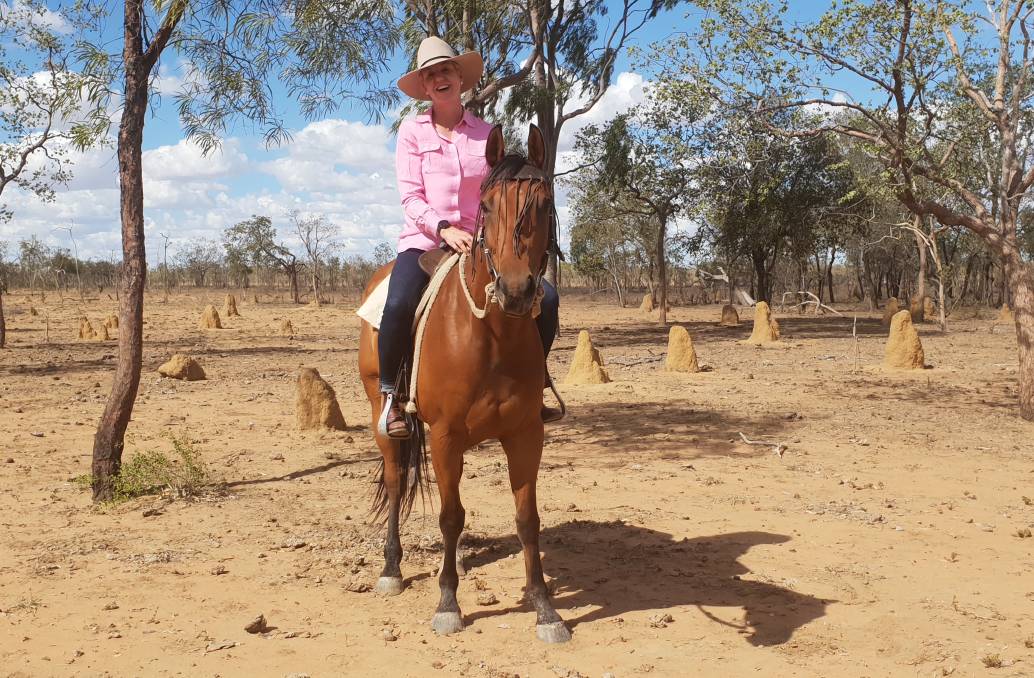 The VAST service also covers some metropolitan areas where terrestrial transmission services are not able to be economically provided by broadcasters.

In its submission to the VAST review, ICPA Australia said the relatively high cost of set-top boxes, around $260, and their corresponding replacement remote controls, priced at $30-40, which have a short life-span, were another set of expenses incurred by rural and remote families to access a basic need, especially considering households that could access free to air television from local transmission towers do not have a comparative recurring expense.

“From some ICPA members’ experience, VAST set-top boxes last on average three years before needing to be replaced,” the submission said. “Environmental conditions in warmer areas such as north west Queensland and the Northern Territory seem to affect the longevity of the set top boxes.”

ICPA said VAST was vital to isolated families for the distribution of information, news and educational programs as well as providing entertainment, and noted that it was also used for radio broadcasts in remote regions.

It said while outages due to weather could be problematic at times, due to the satellite beam being disrupted, outages were only temporary and having a VAST system allowed for television and radio services where they would not be possible otherwise.

“Other options for television services used in larger centres such as online television streaming are not possible for those in rural and remote locations due to the slow, unreliable, limited data available and costly internet plans for service in those areas,” it said. “The VAST service is also extremely beneficial to those who are regularly on the move, whether as travelers or through their work, such as mustering and fencing camps.”

The lobby group also told the review that local news programming relevant to the rural and regional areas where it was being broadcast through both television and radio would improve the service.

“Local road reports, particularly via radio, are important especially at times of weather events, most notably during the wet season, to enable families to monitor road conditions for rural school bus runs and travel to get their children to and from small rural schools.

“The use of the VAST service is widespread but the information broadcast should be relevant and cater for the numerous areas which rely on VAST for television/radio access.”

VAST has been operating since 2010, as part of the national switchover to digital television and the $10 million in additional funding will add to more than $127 million committed to the service since 2010.

VAST is also supported by contributions from broadcasters.

Related: Pledge to bring shortwave back to NT