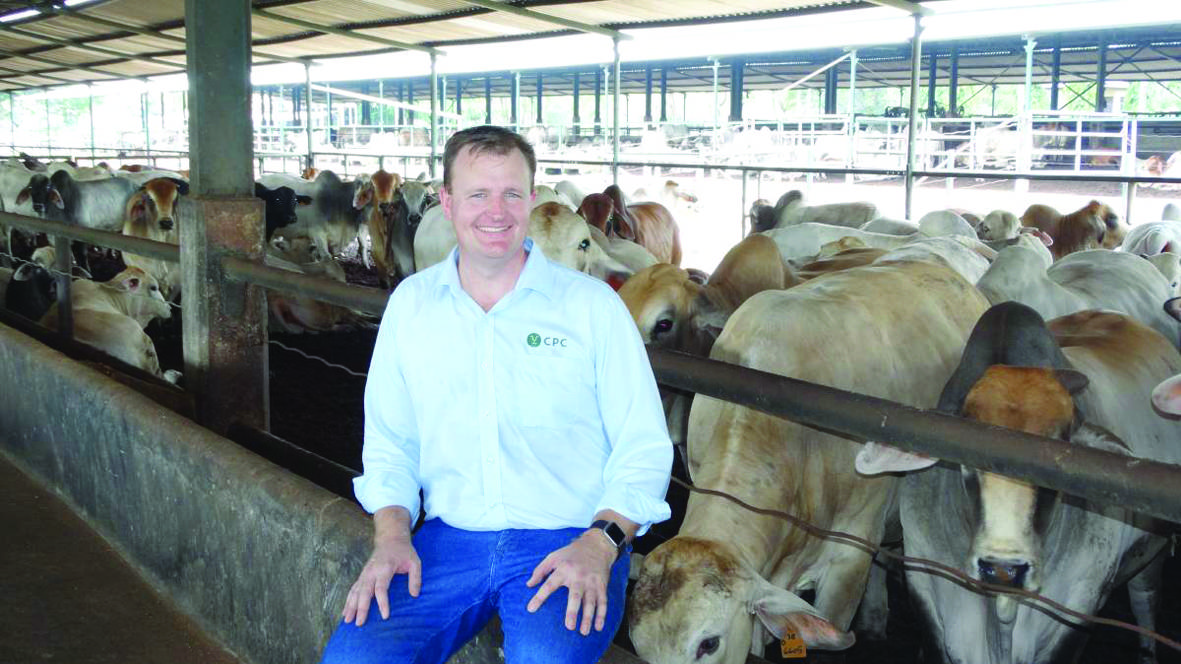 THE Consolidated Pastoral Company (CPC) has moved to divest itself of a cluster of three neighbouring stations in its portfolio to investment group Clean Agriculture & International Tourism (CAIT).

The move announced last week includes Argyle Downs station in the East Kimberley and Auvergne and Newry stations, which are located in the Victoria River region of the Northern Territory.

This is the second sale of the CPC portfolio since it announced the entire offload in March 2018, with Nockatunga station, Queensland, the first to sell in October.

Although a sale price has not been disclosed, a source confirmed the trio of properties sold for a figure around $135 million.

The geographically linked stations, which were predominantly used by CPC for breeding and growing cattle, span more than 740,000 hectares.

The sale includes 52,000 head of branded cattle, as well as plant and equipment and is subject to regulatory approval by the Foreign Investment Review Board.

Near the WA and NT border, Argyle Downs is 72,022ha and turns off about 10,000 cattle a year to live export markets in South East Asia, with the main use being finishing.

In the early 1900s, Auvergne station was an integral part of the live export market and this trade has continued with its main focus being breeding, turning off 30,000 head annually with the capacity to run 30,800 head.

After the sale, CPC will only have Charlton Hill station in the Ord River District, at Kununurra, in its WA portfolio, although it sold the station to Kimberley Agricultural Investment in 2016, with a leaseback agreement for 10 years.

According to media reports CAIT is linked to the Vietnamese based TH Group, which has interests in dairy and other agricultural enterprises.by

TH Group is chaired by Thai Huong who has been considered a trailblazer in Vietnam for organic and clean agriculture with innovative technology.

For several years, Ms Huong has been named one of Asia’s most powerful businesswomen.

It’s believed that TH Group has more than 40 per cent of Vietnam’s fresh milk market share and in recent years the company has expanded into Russia and Singapore.

Based in Darwin, the acquisition of these three properties is CAIT’s first investment in Australia.

While CAIT will take possession of the stations and cattle, it may use some of the land to diversify its operations to meet its investors’ aims.

A CAIT spokesperson said its “vision to continue to invest in the properties and diversify into high value cropping and other non-pastoral use business was exciting”.

CPC chief executive Troy Setter said the divestment of the three stations at a premium to net asset value, reflected the quality of the stations and the investments that have been made in infrastructure in recent years.

“Our station management and staff look forward to working with CAIT to continue to run the properties and manage the land,” Mr Setter said.

“The remainder of the CPC portfolio is high quality and large scale with over 3.9 million hectares of land across 12 cattle stations (with a carrying capacity of more than 325,000 head of cattle), with good geographic diversity as well as a valuable business in Indonesia.”

“The business remains a compelling platform as a whole as well as attractive in parts, and the sale process continues for both of these options,” Mr Setter said.

“The business is benefitting from investments in fencing and watering holes as well as genetics, and our Indonesian supply chain provides a route to market in a large high growth market.

“The fundamentals of beef are underpinned by strong demand dynamics in Asia and around the globe.”

A spokesperson for Arthur Winston Investment said CAIT was attracted the properties as they were “well located, good cattle country, can produce export cattle almost year round and have potential for expanding into non-pastoral uses - together they make a very good aggregation”.

CPC is an Australian managed, majority foreign owned agrifood business, with an enterprise value in excess of $850 million.

Terra Firma (from the UK) is the majority shareholder of CPC.

NT Farmers Katherine and regional industry development officer Andrew Philip was among the industry personnel that CAIT consulted during the sale process.

Mr Philip said that CAIT’s “plans are to continue current pastoral operations and look at opportunities for diversification into cropping and tourism” which could involve cotton, given the trials in Kununurra.

“The group’s plan is to work with local personnel and companies to understand best options to develop any cropping development,” he said.

With keen interests in continuing the current cattle production and venturing into crops such as cotton, Mr Philip said CAIT would likely be investing in infrastructure to support these developments.

The sales will be extremely beneficial for the NT community and economy,” he said.

“With the plan to look towards diversification, there will be further significant investment required.

“The diversification should lead to significant jobs growth as well as being a catalyst for further development of other regional properties.”