Local statistics reveal tourism in York and Toodyay is booming, but Northam is on track to record its lowest visitor numbers in four years. In coming weeks th... 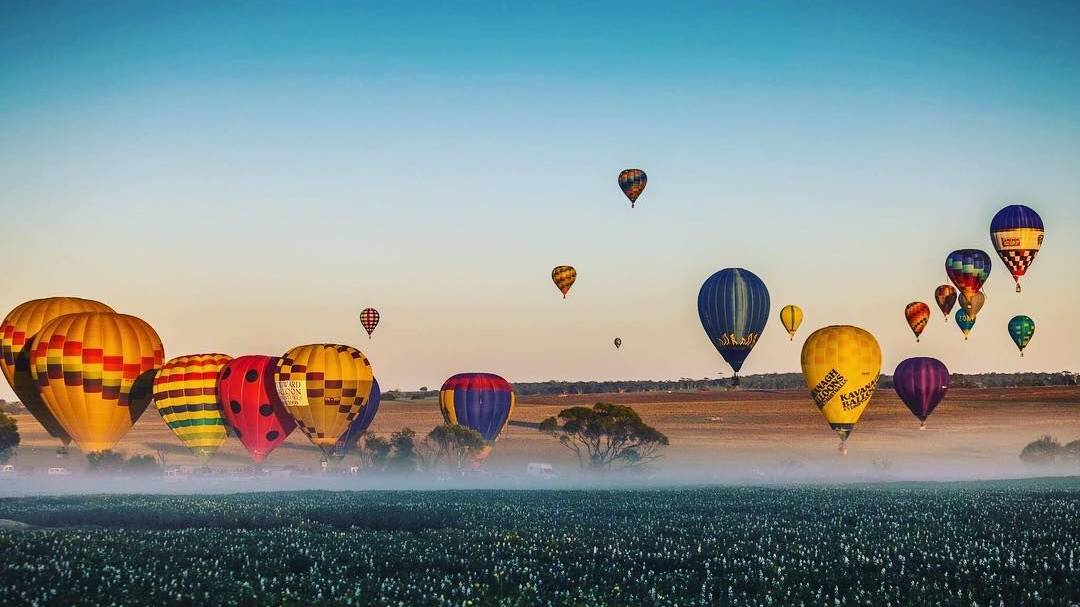 Local statistics reveal tourism in York and Toodyay is booming, but Northam is on track to record its lowest visitor numbers in four years.

In coming weeks the Avon Valley and Wheatbelt Advocate will explore the state of the tourism industry in the region and how local Shires are working to put the area on the map.

The Shire of York has led the way in tourism growth of late, with visitor centre numbers increasing from 19,800 in 2016/17 to more than 36,000 people the following year - a rise the Shire attributes to the support of new major events in the town.

Toodyay visitor numbers have remained stable, as around 29,000 people have come through the doors of the visitor centre.

Results in Northam do not follow the same growth, with the 2018/19 financial year tracking to have the lowest visitor numbers in four years.

The lull in tourism numbers in the Shire of Northam follows trends seen in the rest of the state, but this is beginning to turn around.

In a report released by Tourism Council WA earlier this year, WA recorded a one per cent increase in the number of international visitors, with country leader Queensland jumping 12 per cent.

Interstate numbers to WA rose 8 per cent over the 12 months to September 2018.

Shire of Northam chief executive Jason Whiteaker said tourism in the region comes in many forms, whether it be around recreation, shopping, visiting friends and family, or visiting for business purposes.

"Council certainly has a focus in increasing the numbers of people coming into our communities, hence we have invested strongly in regional facilities such as the youth space, aquatic facility, hockey turf and Bilya Koort Boodja," Mr Whiteaker said.

"Weekends are our biggest challenge in terms of activation, however private investment such as the DOME café, Commercial Hotel and new Indian restaurant, all on Fitzgerald Street, provide the opportunity to change the weekend dynamic of Northam.

"On the other hand areas such as Bakers Hill have a significant tourism base in and around the pie shop, so there is a real opportunity there for the community to capitalise on this pre-existing market if it wishes to."

Next week the Avon Valley and Wheatbelt Advocate will explore the reason behind the Shire of York's tourism boom and what our region's leaders are doing to boost visitor numbers.

The story Eye on Avon tourism: York and Toodyay boom, as Northam stagnates first appeared on The Avon Valley Advocate.