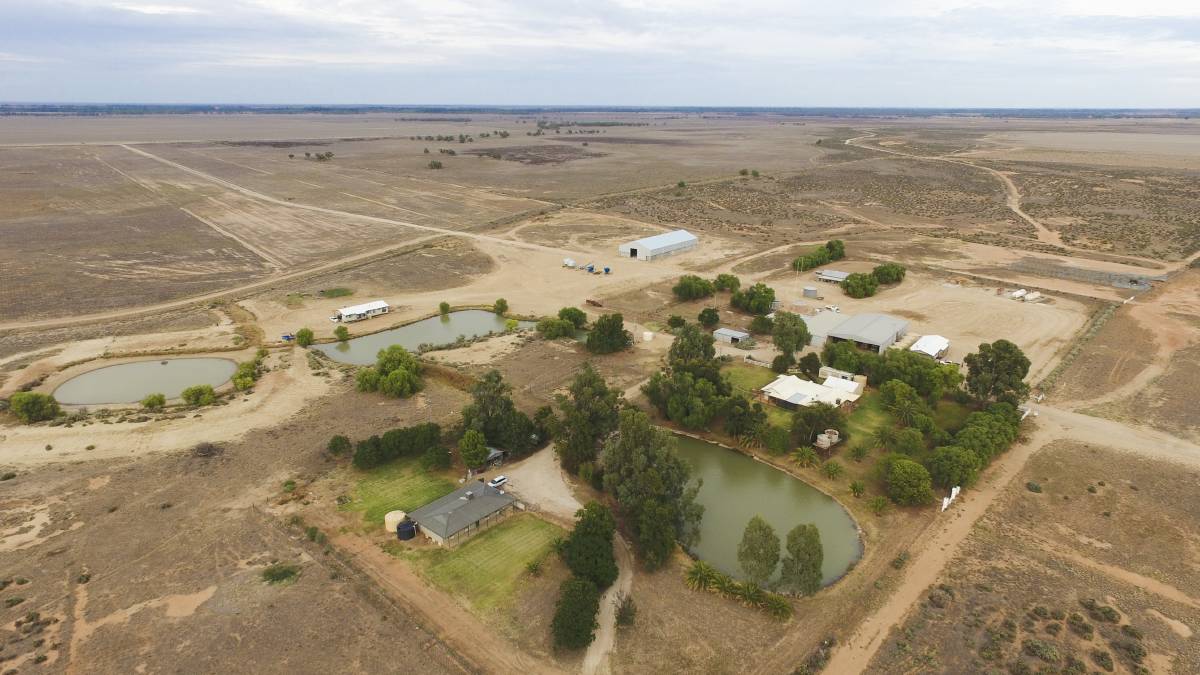 Known as the Lachlan River Portfolio, the offering is believed to be one of Australia's largest and most productive irrigated and dryland cropping portfolio, measuring 32,567 hectares.

Known as the Lachlan River Portfolio, the offering is believed to be one of Australia's largest and most productive irrigated and dryland cropping portfolio, measuring 32,567 hectares.

Reports have said the listing is worth about $100 million, but this could not be confirmed before printing.

The portfolio is being offered for sale by the university's Harvard Management Company.

While Harvard is divesting its row cropping land, it's believed the company plans to hold onto its permanent planting properties, such as those utilised for growing almonds.

On the banks of the Lachlan and Murrumbidgee Rivers in the Riverina region, the aggregation comprises three main landholdings which are strategically located near Hillston and Hay.

The portfolio has first class irrigation development with about 10,895ha of lateral move and centre pivot irrigation, about 2271ha hectares of highly developed flood irrigation and 1865ha of dryland cropping.

The offering includes significant water entitlements of 43,502ML of Lachlan River General Security and 511ML of domestic and stock.

Further enhancing the farming efficiencies are the productive soils and high quality infrastructure.

The sale is being handled by Danny Thomas and Col Medway, CBRE, through an expression of interest campaign that closes on Thursday, June 13, 2019.