APM Northam hosted an opportunity to share conversation on what reconciliation actually means, coupled with a traditional Aboriginal smoking ceremony to help... 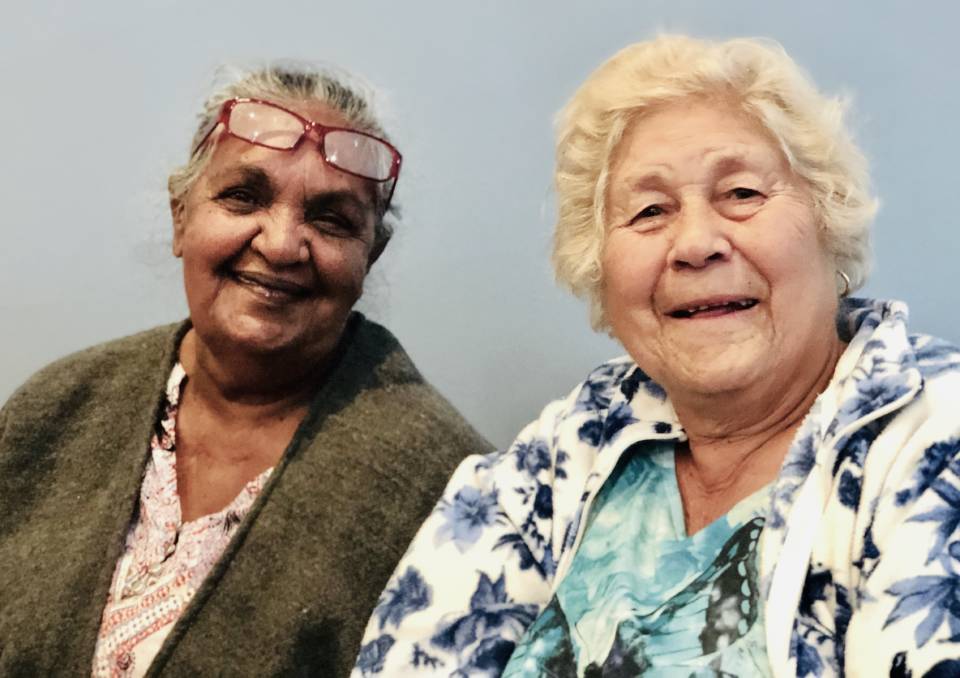 APM Northam hosted an opportunity to share conversation on what reconciliation actually means, coupled with a traditional Aboriginal smoking ceremony to help celebrate cultural diversity and harmony as part of Reconciliation Week.

The Northam community was invited to watch the traditional ceremony in efforts to empower understanding and respect of each-others' stories and promote social cohesion.

"Coming together, talking, sitting next to each other, learning and sharing of stories, that's how we move forwards together, stronger in unity." said local Indigenous elder Kathy Davis.

"It is the next generation that we see sitting together side by side, with complete acceptance, they are mates because they like each other, that's all.

"That's what we want to see in the future. More of that".

Ancient smoking ceremonies are extremely important in Aboriginal culture and involve burning various native plants to produce smoke, which has cleansing properties and the ability to clear a pathway for a brighter future.

"The smoking releases the spirits, and we can see them go, it lets in a new beginning" said local elder Frank Davis, who also shared a music session and the therapeutic properties of the didgeridoo.

"It's not about the ceremonies or the didgeridoo - it's about this, the afterwards, coming together, having time, eating, talking, sharing."

For anyone to be in the same space as a didgeridoo being played is usually a healing experience.

Most people report that they feel relaxed and yet energised when listening to the didgeridoo.

The music educed free flowing conversation as attendees shared their stories on what reconciliation means, also writing them down forming the beginning of a reconciliation tree.

"This event, and others like it this week in Northam should be more often, they should continue, not just because it is reconciliation week" said Mrs Davis.

APM is working with the Shire of Northam Bilya Koort Boodja centre to promote longevity in the opportunity for community to add their support to reconciliation.

The event was supported and catered by The Hill Catering Company.

APM vision for reconciliation is to create positive and lasting changes for Aboriginal and Torres Strait Islander peoples, and have been working towards this for 25 years.

As part of the NDIS Partners in the Community program, APM delivers Local Area Coordination (LAC) services from several regions across WA.

The Northam office, opened earlier this month, caters for the Inner Wheatbelt Shires of Gingin, Chittering, Toodyay, Northam and York.

APM also delivers the Job Active program in Northam committing to give Job Seekers the assistance and support needed to find a job quickly and stay in employment, also offering end to end recruitment service for employers with a dedicated APM account manager.