Working with farmers to gain more value out of their data led Esperance's Philip Honey to start up digital technology company, Environmental and Cropping Technologies Australia. 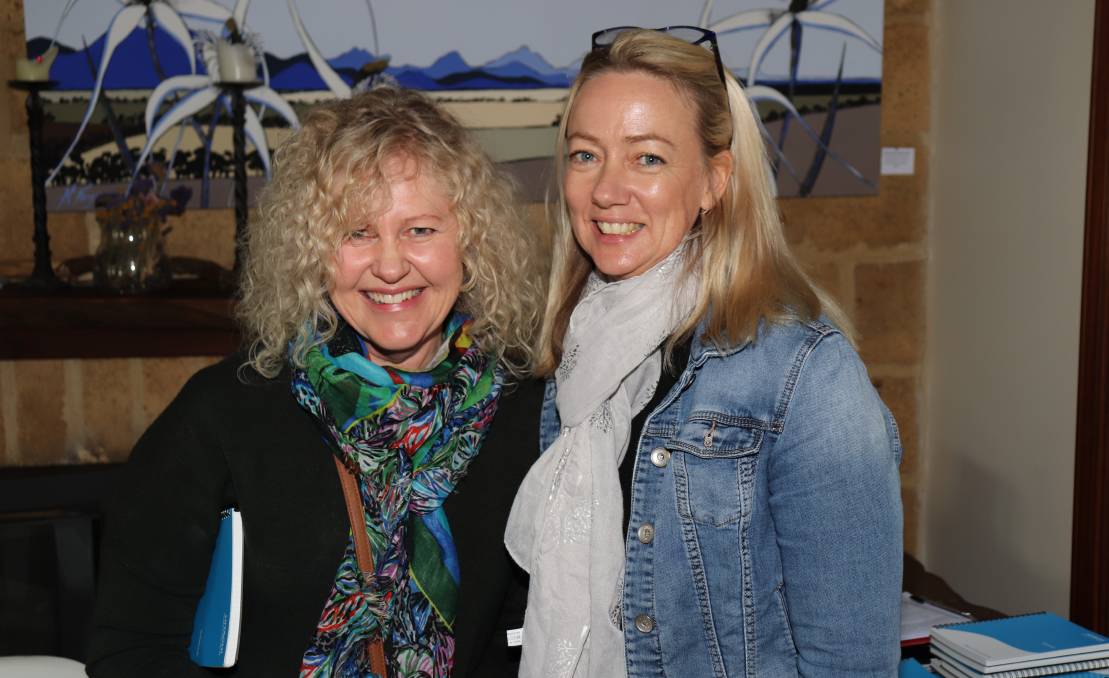 WORKING with farmers to gain more value out of their data led Esperance's Philip Honey to start up digital technology company, Environmental and Cropping Technologies Australia.

Mr Honey was raised on a farm in Esperance and said he had always shown a keen interest in agriculture and technology.

He currently works with growers and consultants to implement site-specific crop and soil management cost effectively utilising the latest tools and techniques.

"I work with a lot of farmers at varying levels and work out how to get them best implemented in the ag tech industry," he said.

"It also incorporates plant science and supply chain logistics and the agricultural market place and there are a few other side industries coming out such as sustainability and animal welfare.

"There is not one part of the season where you wouldn't be using ag tech in one form or the other, whether it is for on-the-go pH testing, right up to variable rate technology or weed seekers and so on."

Mr Honey said what form ag tech takes for growers was really up to what the grower's literacy was.

"There are so many forms of data out there," he said.

"Just one software platform we use has more than 115 file types and that is only scratching the surface.

"We are really starting to see a big focus on managing the data generated and there is more interest coming from growers to implement everything through the one dashboard."

Mr Honey a lot of change was taking place in the ag tech industry.

"In the US it is a $17 billion business and Australia is not really represented significantly in this investment yet, so there is work to be done," he said.

Mr Honey said in the Esperance zone, farm connectivity was the main focus at the moment.

"A lot of farmers are relying on the nbn, which has some issues, or 4G technology, which has great speed but can be expensive," he said.

"At the moment this connectivity is a limiting factor and so you have to find the most cost economical way of doing things.

"We are doing a lot of point to point systems to cover this and there is a massive amount of work with smart sensors and installing weather stations.

"The cost of weather stations has gone right down and it is really cheap to implement them to get a lot more information from right across your farms.

"We have a Department of Primary Industries and Regional Development Internet of Things grant and we are using that to look at installing on-farm sensors, using rainfall resolution maps, measuring water use efficiency and rainfall variation across farms.

"We are also trying to use the information gathered for fire danger index.

"There has been a lot of work done in the Eastern States where wheat growers are starting to take a more proactive approach in terms of when to stop harvesting in high fire danger conditions and they are using the data gathered from ag tech to help with these decisions."

Mr Honey said much of the ag tech work being done, such as weather stations, were in their infant stage in Esperance with data collected over a couple of years so far.

"It is a lot like yield mapping, you don't get a lot of value in the first year, but as you aggregate that data you can start making better decisions," he said.