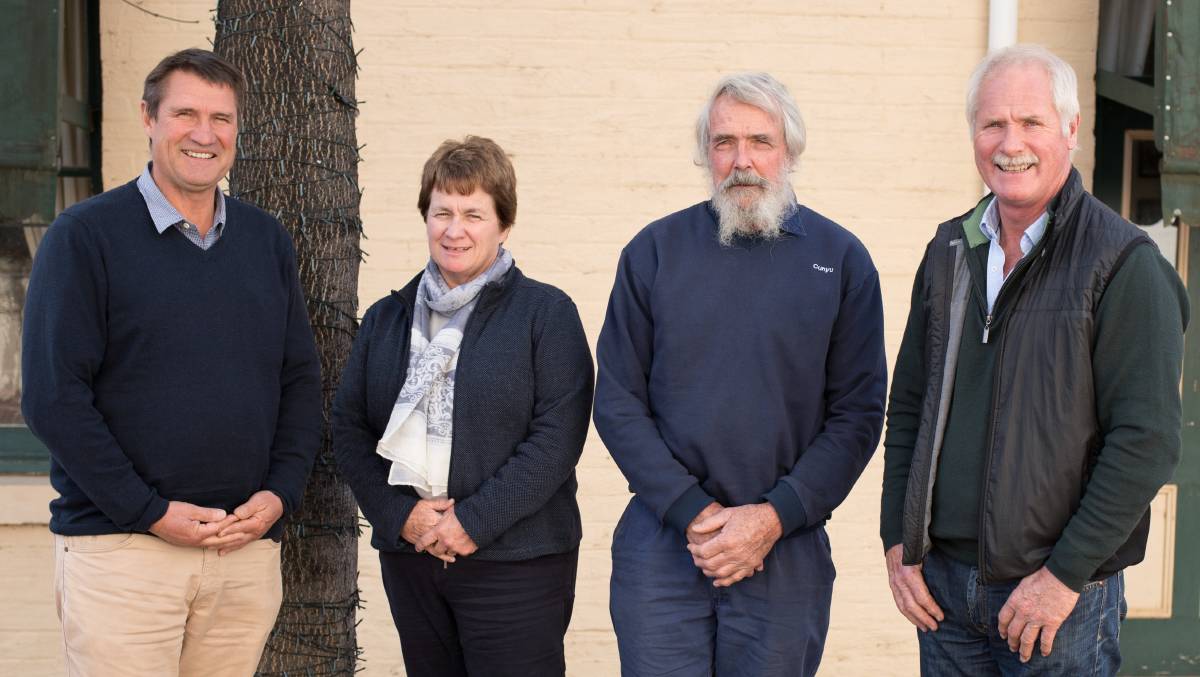 "These four make a fantastic inclusion to the think-tank and geographic representation that we are able to offer MLA and our co-investors via WALRC," chairman Tim Watts said.

"Each have a strong interest in research and a commitment to driving change that is informed by our research community.

"Their input into ensuring we are feeding a level of detail and content up to MLA that will drive our next wave of livestock systems research in southern WA will be significant."

WALRC is funded primarily by MLA producer levies and is in place to help extract meaningful red meat research and extension priorities from producers across the lower half of WA.

The main role of WALRC producer members is to utilise their extensive on-farm and livestock industry experience to identify research projects which have the most potential for widespread efficacy and uptake within industry.

When Farm Weekly spoke to the newest WALRC producer members at the Muresk Smart Farm Showcase recently, giving back to their industry was the theme when it came to why they got involved.

"This is an opportunity for us to give back to the industry we live and work in," Manypeaks beef producer Richard Metcalfe said.

"We all contribute levy dollars to MLA and to have the opportunity to have input on where those dollars are invested is fantastic."

The position on the committee involves a lot of reading through research proposals but Mr Metcalfe said it looked interesting at first glance.

"It was fascinating having a first quick look through the sorts of projects that are out there," he said.

"The majority are very relevant to commercial farming operations in WA and I look forward to joining the discussion on prioritising the projects to be moved forward."

"I'm very interested in increasing sheep production and by joining WALRC, I now have another opportunity to help drive production in our industry," Ms Bird said.

"I look forward to having an opportunity to have a say on research projects which can have a local impact for producers here in WA, and ensuring that it is research that is WA relevant.

"Joining WALRC is also a great opportunity to learn from and interact with other producers with a common interest so I'm looking forward to getting into the work."

The calibre of producer members from across WA getting involved with WALRC is crucial to the success of the group according to Dr Watts.

"The process is designed to ensure a comprehensive collection of what research activities will provide tangible on-ground benefit to beef and sheep producers," Dr Watts said.

"We have producers on the council but importantly, we also have strong industry representation with contribution from the Australian Association of Agricultural Consultants and the NRM (natural resource management) sector.

The Department of Primary Industries and Regional Development, The University of Western Australia, CSIRO and Murdoch University are also involved, providing a collaborative structure between producer and researcher from the start.

For the producer panel, a big part of the consideration process is about looking at practical implementation of the projects that come across their desks.

The new WALRC members were keenly observing interactive forums with producers facilitated by Dr Watts at Muresk and York recently, where producers were quizzed about issues facing their livestock businesses.

The interactive forum has been a staple of WALRC meetings with members taking note of what matters to producers which will then aid in their deliberations over priority setting of research projects. 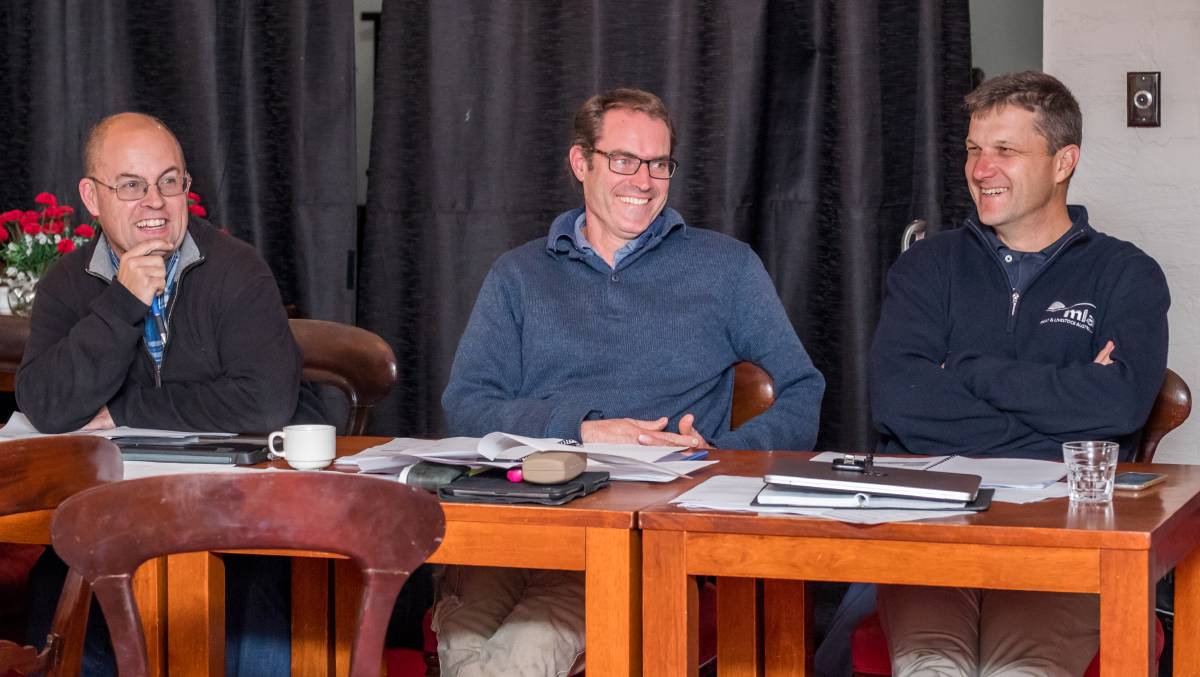 THE WALRC team met last month to prepare its submission to Meat & Livestock Australia (MLA) for its annual review of red meat research and extension priorities.

The dataset of ideas was collected from more than 700 individual contacts via WALRC forums around WA which were then synthesised into the top 10 issues that would 'make a difference' if addressed from either a research or extension perspective in WA.

The WALRC contribution will form part of the final set of guidelines that will be associated with MLA research and development project calls and MLA producer demonstration site applications.

"The review process was thorough and rigorous with all ideas put forward assessed for their level of potential impact, if funded," WALRC chairman Dr Tim Watts said.

The next step in the cycle will be when project applications are received by MLA and the WALRC producer members will reconvene to provide the first assessment of these proposals.

"This is something we take very seriously and in fact all of our producer members undergo training in the process of objective assessment of the proposals ahead of the review," Dr Watts said.