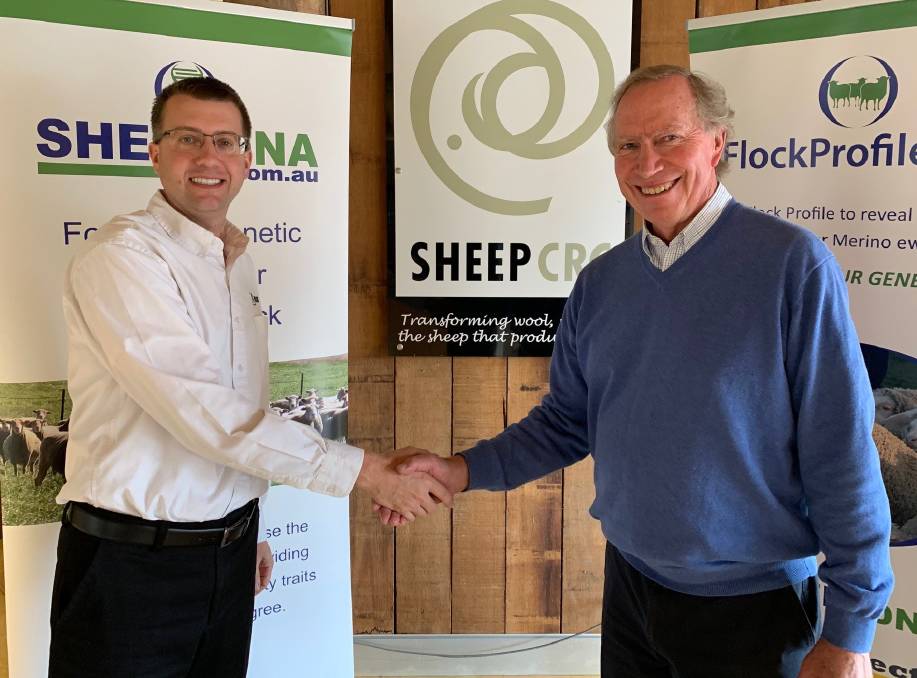 SHEEP producers can continue their pursuit of genetic improvements in respective flocks despite the closure of Cooperative Research Centre for Sheep Industry Innovation.

SHEEP producers can continue their pursuit of genetic improvements in respective flocks despite the closure of Cooperative Research Centre for Sheep Industry Innovation.

At least that's the forecast from Jason Lilly, a director with Neogen Australasia which has emerged as a one-stop shop for sheep DNA testing after taking the lead on genomic test delivery.

The so-called Sheep CRC was meant to run for seven years from 2007-14 to facilitate transformation of the industry by making sheep easier to manage, develop the production and processing of meat and wool to meet increasing consumer expectations and by increasing the uptake of new technologies.

The centre was granted a five year extension but expired on June 30, 2019.

He said the company recognised the importance of ensuring consistency for producers and as part of the process it would continue to work with strategic partners such as the University of New England.

"The continuation of these arrangements is vital to ensuring sheep breeders can accelerate the rate of genetic improvement in their flocks through the use of genomic technologies," he said.

"Integrating Neogen's expertise with this established operation (UNE) will strengthen our genomic capabilities and our ability to deliver valuable information to the Australian industry."

Neogen will now retail and process the full range of former Sheep CRC DNA tests, including the sheep genomic test for a range of trait profiles, parentage and horn/poll, as well as the flock profile test for commercial Merino breeders.

Sheep producers will continue to order tests online through www.sheepdna.com.au, with their samples processed and analysed at Neogen's Australian laboratories, and results incorporated into the sheep genetics databases for assignment of parentage and enhancement of breeding value accuracies.