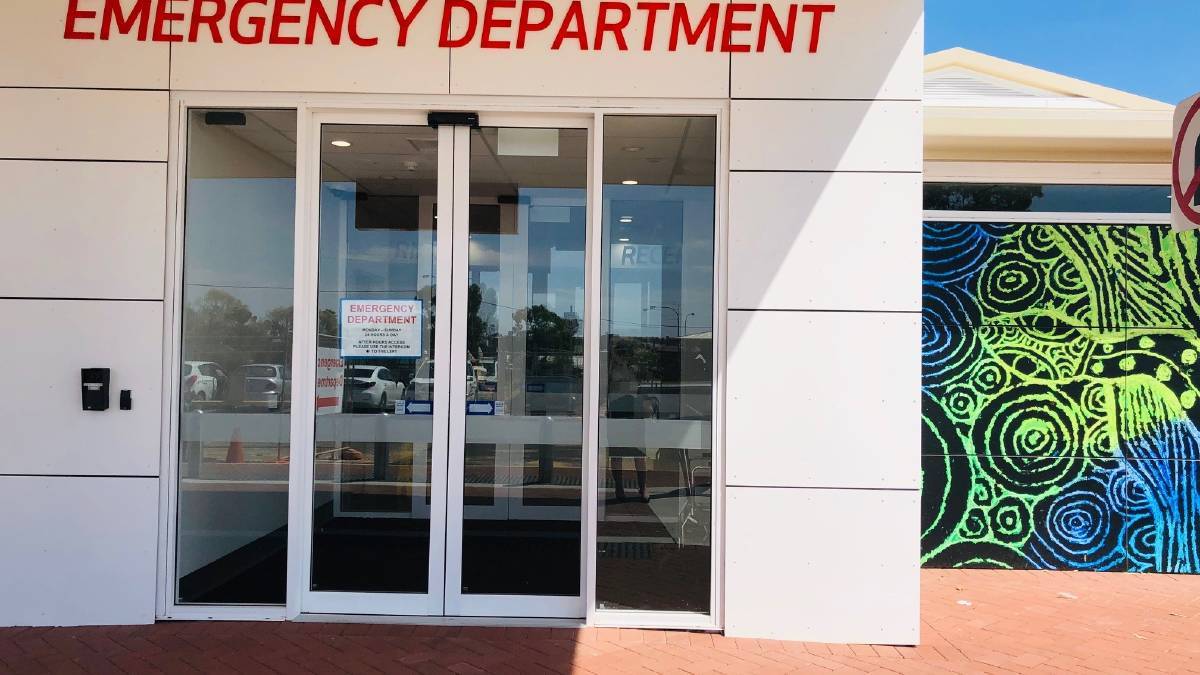 Avon Valley residents will be able to call upon a new renal dialysis facility by the end of the year, as the multi-million dollar project to revamp Northam Hospital continues.

Avon Valley residents will be able to call upon a new renal dialysis facility by the end of the year, as the multi-million dollar project to revamp Northam Hospital continues.

The Avon Valley Advocatehas reported recently that the first patient at the new surgical services unit was treated at the Northam health establishment.

This is part of the $42 million revamp of Northam Hospital, which also includes a new emergency department and a new ambulatory care building.

"The construction of the renal dialysis facility at Northam Hospital is expected to be complete in late-2019," she said.

"Featuring four chairs, the service will be operated by appropriately skilled nurses who will provide ongoing clinical support and clinical management oversight of dialysis patients."

Dialysis is typically used as a treatment measure for people living with diabetes.

The Advocatehas reported Northam has a higher rate of diabetes than the state and national averages, with an expert urging our community to "take their health more seriously."

Statistics show 6.5 per cent of Northam residents have either type 1 or 2 diabetes. The national average is 5.1 per cent, while the state average is 4.4 per cent.

The WACHS is currently overseeing the biggest transformation of country hospitals and health facilities in more than a generation, valued at $1.5 billion over 10 years.

The story Northam dialysis facility to open in 2019 first appeared on The Avon Valley Advocate.