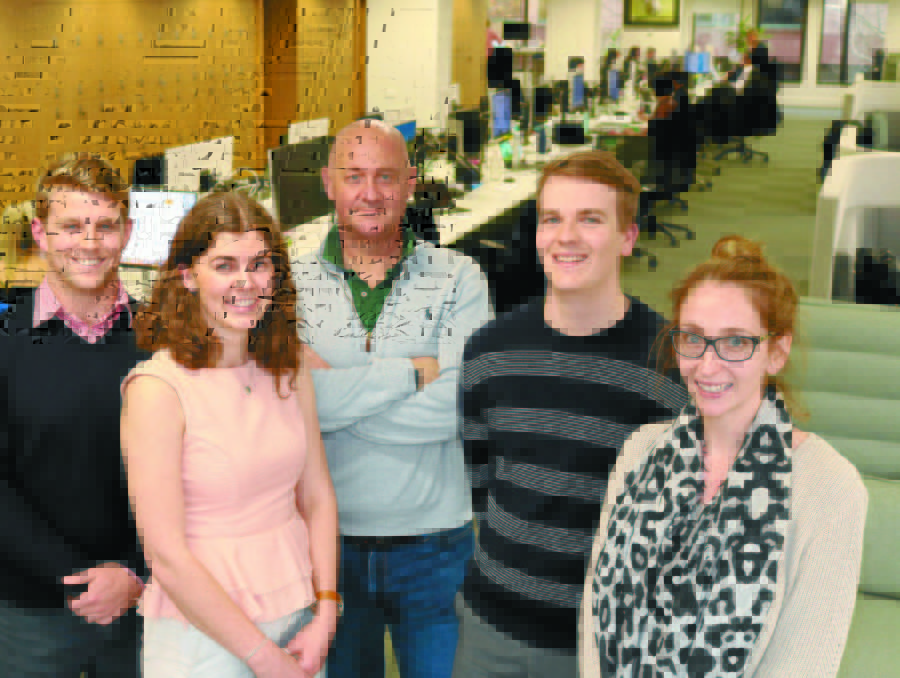 Cognisant of the value of broad industry experience and the importance of mentors in his career, Mr McCullough was the driving force behind the introduction of the GTP two years ago and said it had worked even better than expected.

"It has enabled us to tap into a valuable talent bank that we may not otherwise have been exposed to, not just with the graduates we selected but others who applied and missed out," Mr McCullough said.

"In fact we have employed two of those applicants since, one in marketing and communications and one in process, innovation and education.

"And I am really pleased to say that all three of our first intake graduates have expressed their desire to remain with the company when their graduate programs finish in August."

Mr McCullough said the idea of the program was to expose them to all elements of the business so they could see what best interested them and what best matched their skill sets.

"This may not necessarily be in the field of expertise or experience they came to us with and in the case of two of the graduates it isn't," he said. 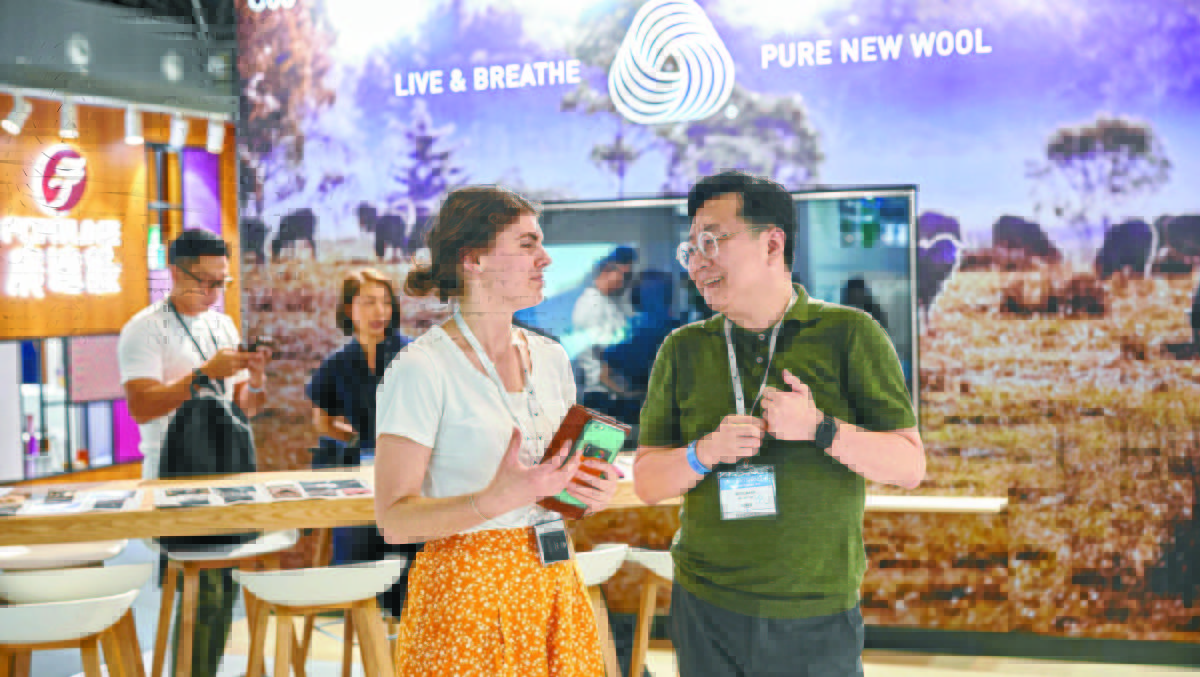 "I guess the real test will be if they are still with us in three years' time because there is always a risk of attrition with talented staff, but at this point in time they're going into important roles within the company.

"When I started as CEO nine and a half years ago I identified some real voids in the demographics and talent pool within our business," Mr McCullough said.

"We weren't attracting enough good young talent which was a problem for the future strength of the business and is why I was so keen to get this program operational."

Three years in and the program has definitely had an impact with the three first intake graduates set to take on full-time careers in a staff of 185 people at AWI.

Frankland River graduate Ellie Bigwood, who went to AWI with a double degree in animal science and biological sciences from Murdoch University, will take on a newly created position as stakeholder engagement co-ordinator.

Ms Bigwood's primary focus will be to act as a conduit across all departments of the business and communicate directly with woolgrowers and stakeholders, including at events.

Better communication and greater transparency was one of the 82 recommendations from AWI's recent independent Review of Performance.

Fellow graduate Ben Madgwick, New South Wales, had completed a design computing degree at Sydney University when he applied for the GTP, but will be taking up the role of project co-ordinator - education extension, working on the Woolmark Performance Challenge and compiling company podcasts.

Blake Chandler, NSW, was also educated at Sydney University, graduating with a Bachelor of Agricultural Economics and is the one who has remained in his core field of study.

Because of his economics skills, Mr Chandler was seconded to work on a special project within AWI which has set back his graduate training by six months, meaning he will not finish until early next year.

Speaking from London, where she was completing the last three months in her training program, Ms Bigwood said it had been an amazing opportunity and she was excited at the prospect of being based back in Australia (at head office in Sydney) in a full-time role with AWI.

"Having grown up on a wool property in WA and completed two degrees, I really thought I knew all there was to know about wool," she said.

"But now having worked through six rotations with seven different teams and in four global offices with AWI and The Woolmark Company, I realise how nave I was.

"We can grow wool all day long and we produce incredible raw fibre, but at the end of the day we have to create consumer demand for the product.

"People don't need wool to survive, we have to make them want wool.

"That comes through education and through recognising the important role everyone along the supply chain plays.

"We have an amazing fibre with a great story to tell and we have to make that connection from farm to fashion.

"I think a lot of woolgrowers often forget they're in the fashion industry and more than that they are part of a sustainable fashion movement.

"There is so much more going on beyond the farmgate, we are just the tip of the iceberg.

"It has amazed me just how many uses there are for wool from wetsuits, to sneakers, billiard table coverings, waterproof jackets, board shorts, surfboards, I even saw wool coffins at a woollen mill in Yorkshire in the UK.

"I am so lucky at 22 years of age to have had this experience and I would encourage anyone to apply for the program."

The 2018 graduates were selected from a pool of 100 applicants but such has been the profile and attraction of the program in 2019 there were 200 applicants and for the 2020 intake 250 applications were received.