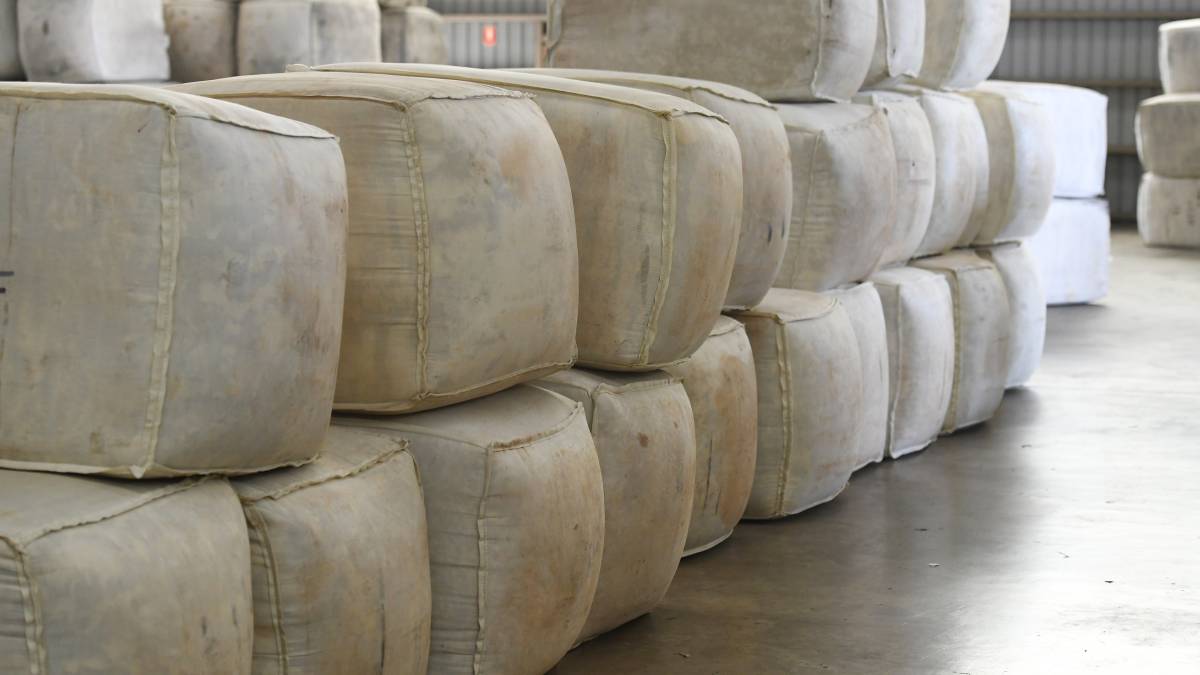 It is "virtually impossible" to put together an entire shipment of non-mulesed and ceased-mulesed wools out of WA because of low declared volumes, a specialist wool buyer has confirmed.

IT is "virtually impossible" to put together an entire shipment of non-mulesed and ceased-mulesed wools out of WA because of low declared volumes, a specialist wool buyer has confirmed.

Modiano Australia's buyer at the Western Wool Centre (WWC) Greg Horne confirmed the Mecardo research finding that it was much more difficult to put together a declared NM or CM wool consignment in WA than in Eastern States.

"It's virtually impossible to do it entirely out of WA, we buy (NM and CM wools) in Sydney and Melbourne too, to be able to complete consignments," Mr Horne said.

Mr Horne said he did not want to be seen to be telling woolgrowers what to do, but from his perspective a completed National Wool Declaration (NWD) with the NM or CM box ticked - sometimes the PR pain relief box will suffice - and dark and medullated fibre risk (DFMR) rated at one to six, was a prerequisite for him to bid on a wool lot.

Wool brokers also had a role to play in convincing woolgrowers to complete NWDs, he said.

"We actually go to the extent that whatever we (Modiano) buy in that area (declared NM, CM and low DFMR), we ship them (bales) with different markings and we store them separately at the mill," Mr Horne said.

"There are decent premiums to be won by nominating if you are not doing it (mulesing) or you've stopped doing it."

Mr Horne said with marketing of wool apparel more than ever emphasising the natural qualities of the raw product, traceability and how sheep flocks were cared for, the NWD was an important part of a wool marketing strategy.

"If we can't source the Merino wool we require here (in WA) there are alternative sources.

"In South Africa all their Merino wool is non-mulesed," he said.

Most of the wool traders at the WWC have specific specialist wool brands they buy declared NM, CM or PR wools for.

Chargeurs, which has woollen mills in China, Argentina and Europe, only buys declared NM or CM wools for its Organica product which is marketed to exclusive brand apparel manufacturers as guaranteed quality and traceability.