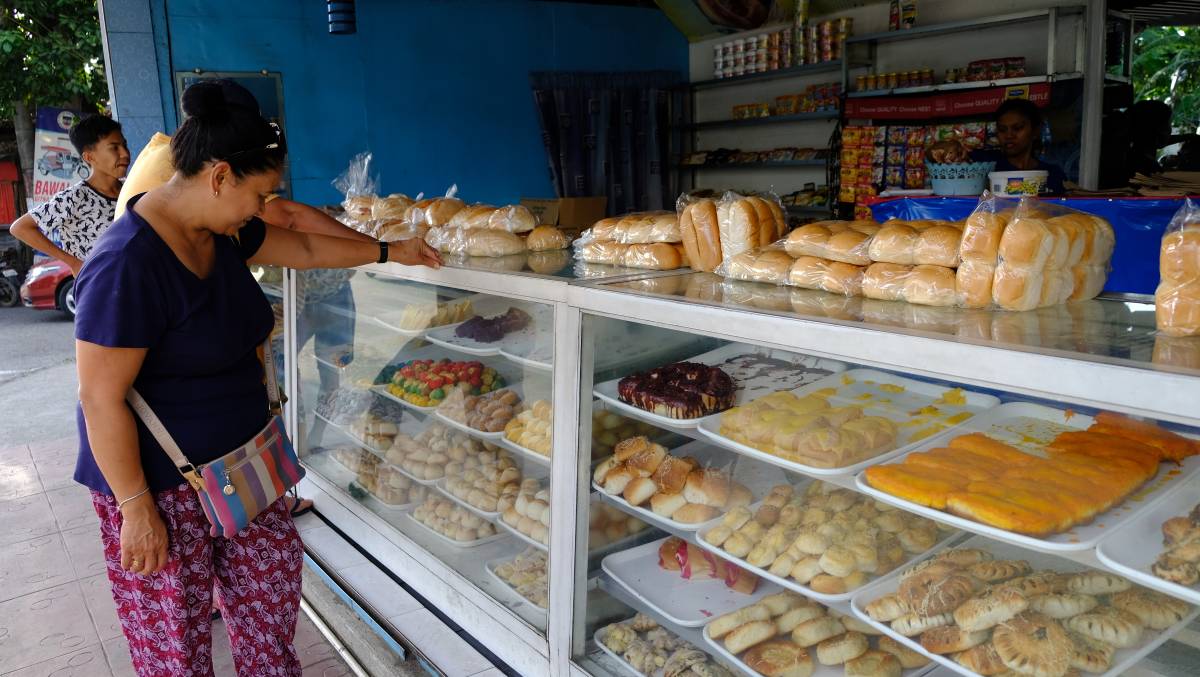 A bakery in the Philippines. Photograph by Peter White, AEGIC.

Providing grains education and technical services in the Philippines could stimulate and support demand for Australian wheat and barley in that country, according to a new AEGIC report.

PROVIDING grains education and technical services in the Philippines could stimulate and support demand for Australian wheat and barley in that country, according to a new AEGIC report.

Co-author Peter White said while there were more compelling prospects for Australian grain in South-East Asia, strong population and consumption growth in the Philippines could represent opportunities for Australia.

Dr White said the median age of Filipinos was 23 years which when coupled with the estimated $US25 billion sent home by the 10 million Filipinos living in other countries, meant people were consuming more wheat-based products.

"There is significant demand for wheat in the Philippines, in fact it is already one of Australia's biggest wheat markets.

"However almost all of this is for animal feed, a market which is more at risk from lower-cost producers and other commodities.

"The wheat for food market is dominated by the United States, which has very strong historical ties with the Philippines."

Dr White said the milling industry in the Philippines was in a state of flux and increased competition and mills may be more open to receiving technical support and education from Australia.

"So, despite the dominance of the US wheat in food products, there is opportunity for Australian wheat in the food market.

"To try and gain a foothold in the Philippines food market, the Australian industry should consider providing education and technical services that increases the familiarity of Philippine flour millers and food manufacturers with Australian wheat."

Dr White said the animal feed market could also be an opportunity for Australian barley and other grains such as lupins.

"The feed market in the Philippines has expanded rapidly, but barley is not being used," he said.

"Providing technical assistance to Philippine feed users would highlight the advantages of feed barley and other Australian feed grains, and may stimulate demand for these grains."

'Wheat and barley markets in the Philippines: Opportunities For Australia' was produced by Ian Wilkinson, Department of Primary Industries and Regional Development and the AEGIC Economics and Market Insight Team.