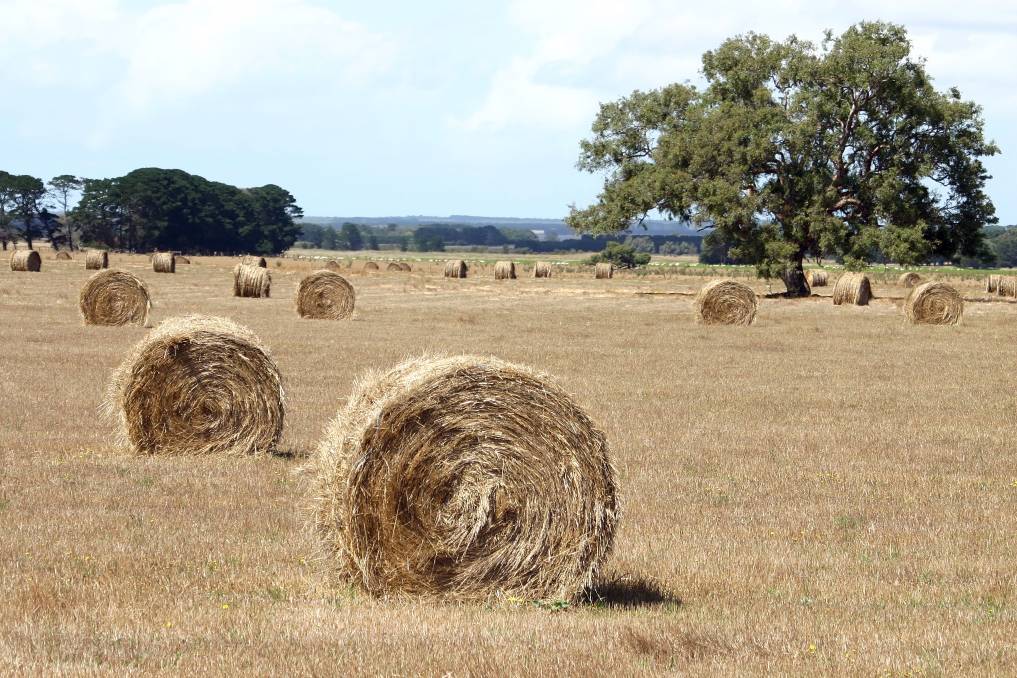 Hay is expensive and making it will be preferable to buying in supplementary feed, although the numbers are tighter this year than last.

The Stock Take: Mecardo's Angus Brown says deciding how to use excess feed can be tricky.

Supplies of hay have dwindled but there are reports of plenty of crop being cut.

Part of Victoria, South Australia and Tasmania are having good seasons on the back of dry summers.

Having excess feed is a good problem to have, but deciding how to use it can be tricky.

Hay is expensive and making it will be preferable to buying in supplementary feed, although the numbers are tighter this year than last.

With Dairy Australia quoting good quality pasture hay at $250-300 ex-farm there appears to be a solid margin of $685-835/ha in making hay this year.

Historically we haven't seen much better margins in hay, but there are always other options. 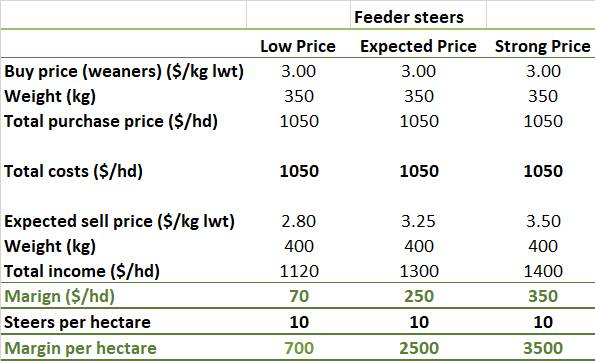 FIGURE 1: Trading budget - buy 350kg and sell 400kg feeders. This assumes cattle will take off 5t per hectare and pastures should be able to handle the heavy stocking rate of 10 steers/hectare at this time of year.

We know store cattle prices are at all-time lows relative to feeder and finished cattle, so producers might be better off converting excess feed into beef rather than selling it to someone else to do the same.

After 60 days cattle should have at least gained 50kgs and possibly more.

Lower end feeder prices of 280/kg lwt would result in a margin of $700/ha before any costs are included.

As feeder prices increase, the margins improve rapidly. Angus feeder steers are currently making up to 350/kg lwt, which gives a margin per hectare of $3500, way in front of hay making margins.

What does it mean?

While making hay will be cheaper than buying hay or grain this year, if grass is surplus to requirements there is likely to be better money in converting it to beef directly.

Obviously, there is price and production risk involved in cattle trading, but there is also plenty of risk in making hay.

Those planning to make hay to supplement feed in summer and autumn might be better off trading stock and using the profit to buy grain.

Of course, detailed calculations need to be done on this, but it's worth thinking about and running the numbers.

The story Hay set for another hot year first appeared on Farm Online.