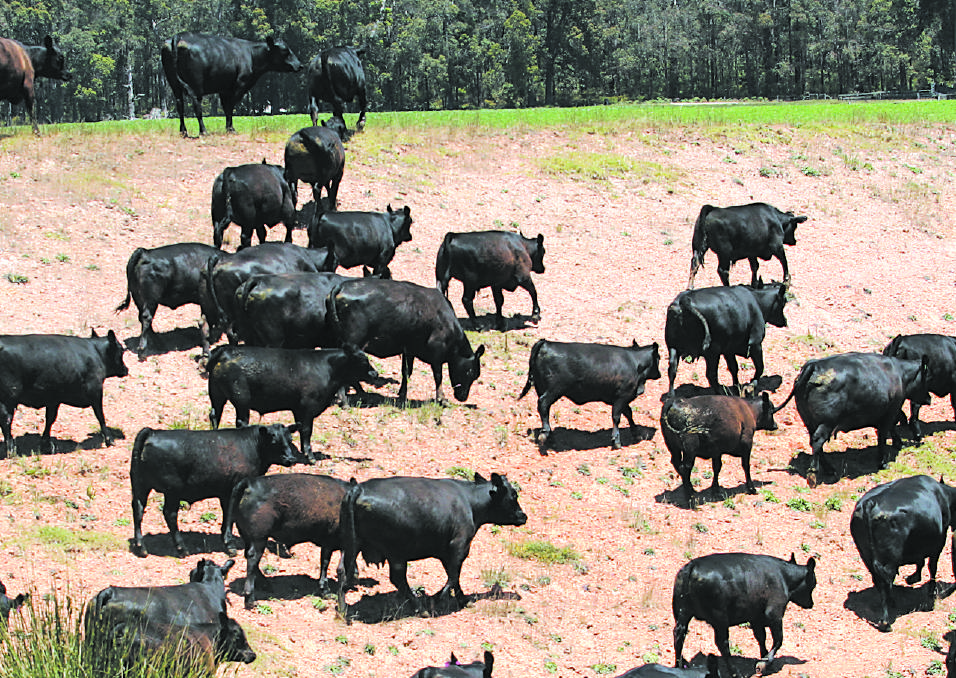 He clearly does not understand the role and industry representation of the peak industry council, that is the Cattle Council of Australia (CCA) role and structure.

The CCA board consists of 10 levy-paying producers who are elected by their State farming organisations and again stand for election by all members of CCA.

CCA is the representative voice of a large proportion of levy payers who have shown a desire to be active in industry decisions.

WA producers have two members on that board, which includes levy-paying producers from all States and the Northern Territory, five policy setting and overseeing consultative committees which are made up of 60 volunteer levy payers, plus some skills-based advisers provide advice for the CCA board and MLA, again from all States and Territories duly elected for those roles.

If Dr Wright does not understand and accept this, then he certainly has no place in any overseeing of the implementation of industry changes which he claims to have been charged to undertake by the Federal Agriculture Minister.

The recently-released white paper on livestock industry reform has recommended some reforms but does not recommend the peak industry council, CCA being just replaced by Cattle Producers Australia.

Any serious change of representative structure will require consultation and acceptance by levy payers generally.

CCA membership is open to all levy-paying cattle producers as well as State farm organisations, whose membership fees pay for CCA's advocacy role and oversight of MLA's (the industry service provider) expenditure on marketing as well as research and development.

CCA has direct input and influence to some dozens of industry management committees - the list goes on in its role in guided management of the grassfed beef industry.

Grassfed cattle producers are indeed encouraged to speak up and be involved in how levy funds are spent.

The comments by Dr Wright that the current structure "of representation of grassfed producers is not acting directly on behalf of cattle producers" may reflect his opinion but as stated above is not correct and is an opinion only.

The article goes on to quote two WA producers who also seem to be misinformed on industry issues.

LPA authorised National Vendor Declaration (NVD) use in selling livestock is not compulsory, but producers who do not supply a current, signed NVD (remember it is a statutory declaration, regarding ownership, treatments etc) will attract a much reduced enquiry.

Producers must however supply a waybill under State law when moving livestock off their property.

To be provided with NVD forms, producers must have a registered PIC and agree to embrace husbandry which protects the interests of the whole beef industry.

Our industry by LPA can demonstrate to our markets, freedom from pesticide residue and many diseases by the testing of our product using funds directed to NRS, (National Residue Surveillance) from a 29c portion of the $5.00 transaction levy.

Using this testing regime combined with NVDs and NLIS tracking of livestock does provide our industry with a great reputation to our markets which reflects in demand for Australian Beef over other suppliers, even though our production and processing costs are the highest in the world.

For example, the high value European union market has requirements of freedom from HGP usage, traceability and disease freedom.

That market is available and reliant on the traceability and rigour of our industry, backed up by producers maintaining and demonstrating adherence to standards required by LPA to permit producers to use NVDs.

MLA's marketing division gets annual agreement from the relevant CCA committee and board on where those levy monies are spent, groups that are made up of levy-paying producer representatives.

Producers who have concerns about the management and policy setting in our industry can be involved in the decisions made on behalf of industry by joining CCA directly, or indirectly by joining WAFarmers or the Pastoralists and Graziers Association.