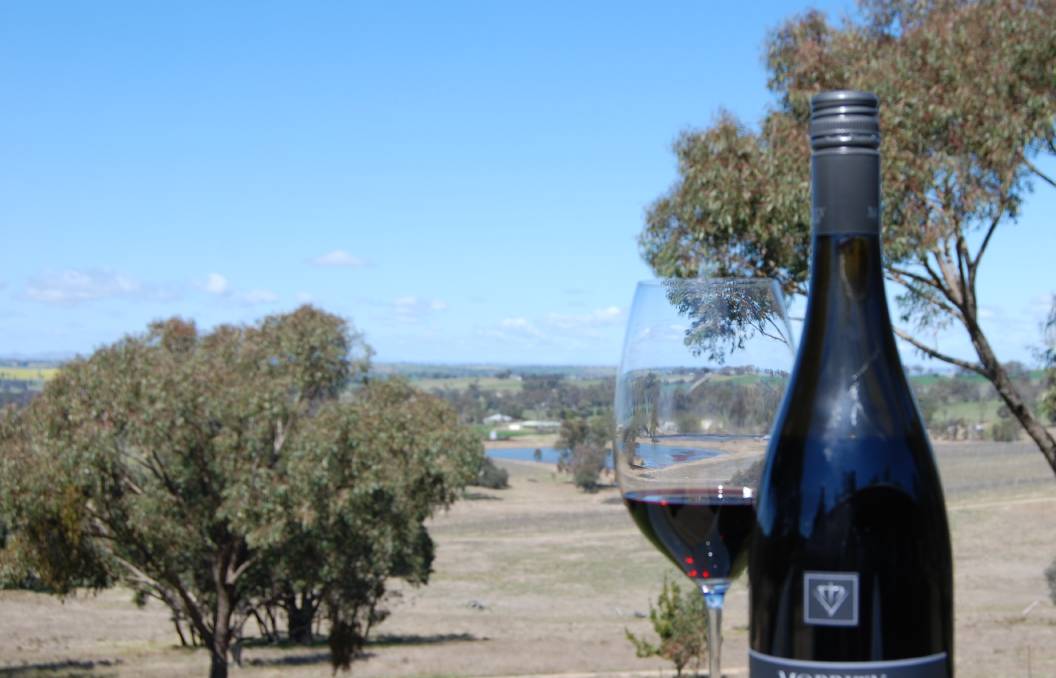 The Australian wine industry is tentatively eyeing off a potential export sales booster flowing from new US tariffs imposed on about $11 billion of American imports from Europe each year.

The US market - our second biggest by value - is currently the focus of a big Australian wine sales push, with a recent promotions blitz conveniently coinciding with Washington slapping a 25 per cent tariff on European Union imports in mid-October.

The tariffs and duties apply to other agricultural exports from Europe, too, including dairy products, olive oil and Scotch and Irish whisky.

"The EU is the biggest import competitor in the US market, so tariffs could give our sales efforts a nice short-term kick along.

But, there's a downside

"But it's also a pretty bad thing for global wine markets, because we don't want to see more tariff barriers emerging to restrict trade."

The dairy industry is even less impressed, fearing the US import barriers will encourage Europeans to send more cheese and butter to Asia, competing with Australian exports, or even target the Australian market itself.

Remarkably, the US trade restrictions were set by the World Trade Organisation.

They are the culmination of an extraordinary 15-year-long fight between Washington and Brussels over aeroplane deals which breached trade rules in incidents apparently dating back to the 1970s.

The WTO declared European aircraft maker, Airbus, was aided by billions of euros of government support which assisted the design and launch of its A380 super jumbo and other aircraft.

These planes were subsequently sold in the US, provoking a hostile response from US giant, Boeing, and the federal government in 2004 as Airbus sales shot ahead of Boeing's.

The WTO has also allowed the US to impose a punitive 10pc import tariff on Airbus sales in America, although the French aircraft maker insists it is now fully compliant with trade rules and no longer receives loans or unlawful help from various European governments.

Airbus' subsidised assistance had totalled about about $A33b, according to Washington.

The 25pc "ad valorem" tariff will hit about 120 agricultural products, ranging from Italian cheese to wine from Spain, France, Germany and the UK, notably French and Spanish wines, according to Rabobank's global beverages strategist, Stephen Rannekleiv.

He said about 18pc of French and 12pc of Spanish wine export earnings were generated by US sales.

"The tariffs will force wineries to make difficult choices between sacrificing margins by absorbing the increase or passing on costs to consumers, and losing hard-won market share that can be difficult to regain," he reported in Rabobank's Wine Quarterly.

The report predicted 10pc or 15pc retail price rises for about 60pc of French and Spanish imports.

Rabobank tipped other wine suppliers, including Australia, may benefit from "transferred demand", although not in high price categories because these were less sensitive to the price increases.

Exports at higher price points are improving which is encouraging, but we still have a lot of work to do in the US - Tony Battaglene, Australian Grape and Wine

Mr Battaglene, whose peak body represents vignerons and winemakers, said while highly successful with some lower priced exports to North America, Australia was not keen to focus heavily on the cheaper end of the market, even if competition from France and Spain was reduced. 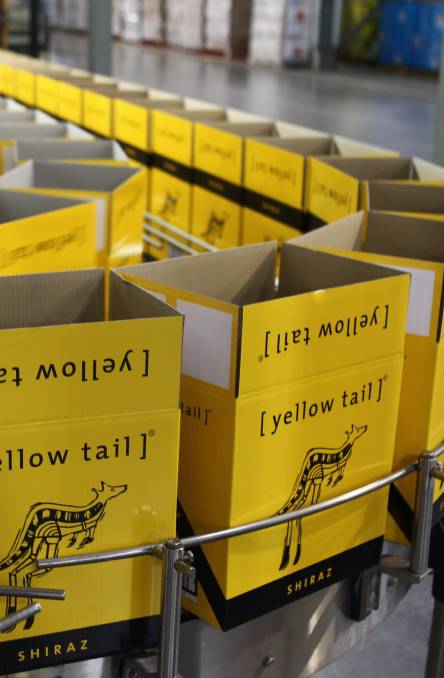 "There's no real money in low value markets in the long term," he said.

He also noted devalued South American currencies were giving Argentina and Chile significant price leverage for their sales to nearby US customers, making life even tougher for cheaper Australian labels to compete.

The US is a $436 million a year market for Australia, which grew about 3pc in the past year, according to Wine Australia.

However, a decade ago it was worth about $1b, only to be savaged by the global financial crisis; a subsequent three-year leap in the Australian-US exchange rate, and falling brand promotion by exporters distracted by growth options in China.

At the same time New Zealand rapidly grew its Sauvignon Blanc sales to America, which is now its biggest value export market and rivalling the value of Australia's total US wine sales.

Australia's biggest value export market, China, is worth more than double the US - at $1.2b - and grew 18pc in the 12 months to September 30.

"Exports at higher price points are improving which is encouraging, but we still have a lot of work to do in the US," Mr Battaglene said.

The industry was hoping for more traction after a big promotion effort in recent months, including a roadshow involving about 100 exporters across six US cities.

"While we're underweight in America, we don't want to rely on sales growth on the back of tariffs - that advantage is likely to collapse or get caught in a tariff war," he said.

"There's little doubt the French will respond with counter measures."

In fact, next year the aircraft subsidy saga is set to continue, with the WTO now likely rule against Boeing, which also allegedly received subsidy help worth $US22b via US government contracts and tax concessions which disadvantaged Airbus' sales.

"These things end up feeding on themselves, also encouraging other countries to try tariff actions on a whim," he said.

The story US tariffs on EU imports look good and bad for Aussie ag first appeared on Farm Online.