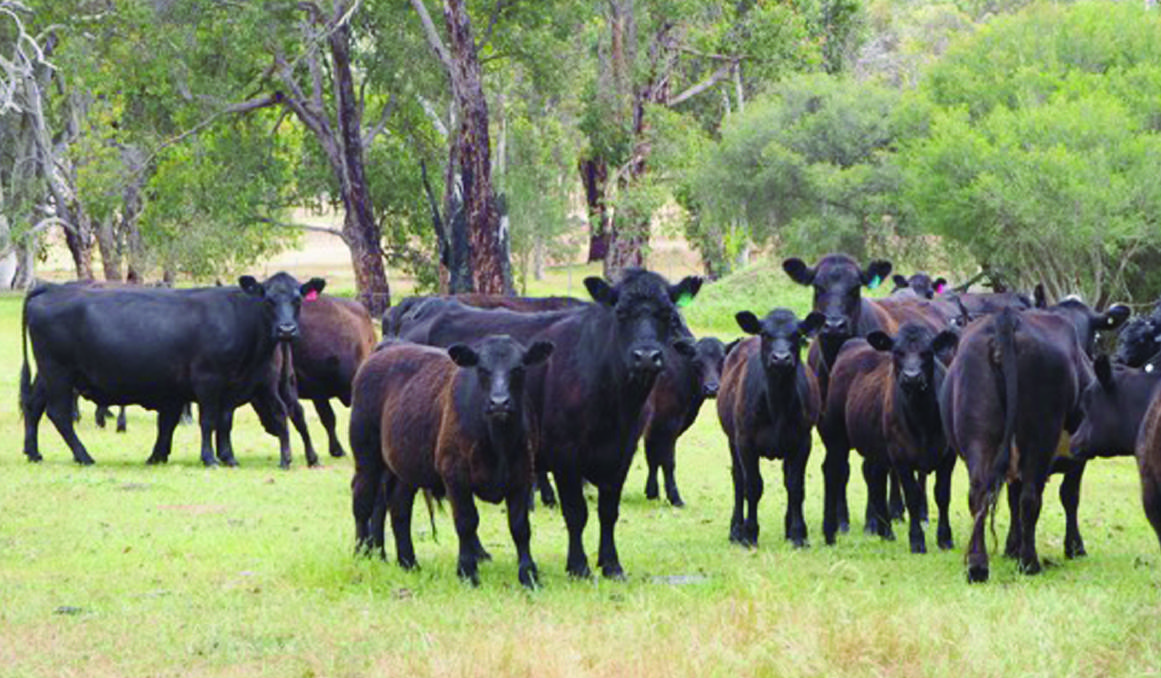 The Richardson family, Gypsy Hills, Toodyay, will be among the biggest vendors at the Elders store cattle sale at Boyanup on Friday, November 15, 2019, with an annual draft of 80 Angus and Murray Grey mixed sex calves aged six to eight months.

A quality line-up for the Elders store cattle sale on Friday, November 15.

IN the market for quality store cattle to restock your paddocks or feedlot?

Then don't miss this month's Elders store cattle sale at Boyanup next week.

The sale will kick off at 1pm on Friday, November 15, 2019 and the Elders South West team will yard approximately 1000 head of cattle with a variety of breeding and descriptions to suit most production systems.

Friesian steers will again be prominent, making up half of the yarding with ages ranging from four months to two-year-olds that will be sold both appraisal and liveweight.

Rounding out the sale will be a small selection of breeders with PTIC heifers and proven matron units.

"Once again Friesian steers will make up a reasonable percentage with some heavy liveweight steers and professionally reared and grown appraisal dairy steers coming to hand," Mr Carroll said.

"We also have a good selection of beef steers and heifers suitable for feeders or graziers to take advantage of the end of spring feed." 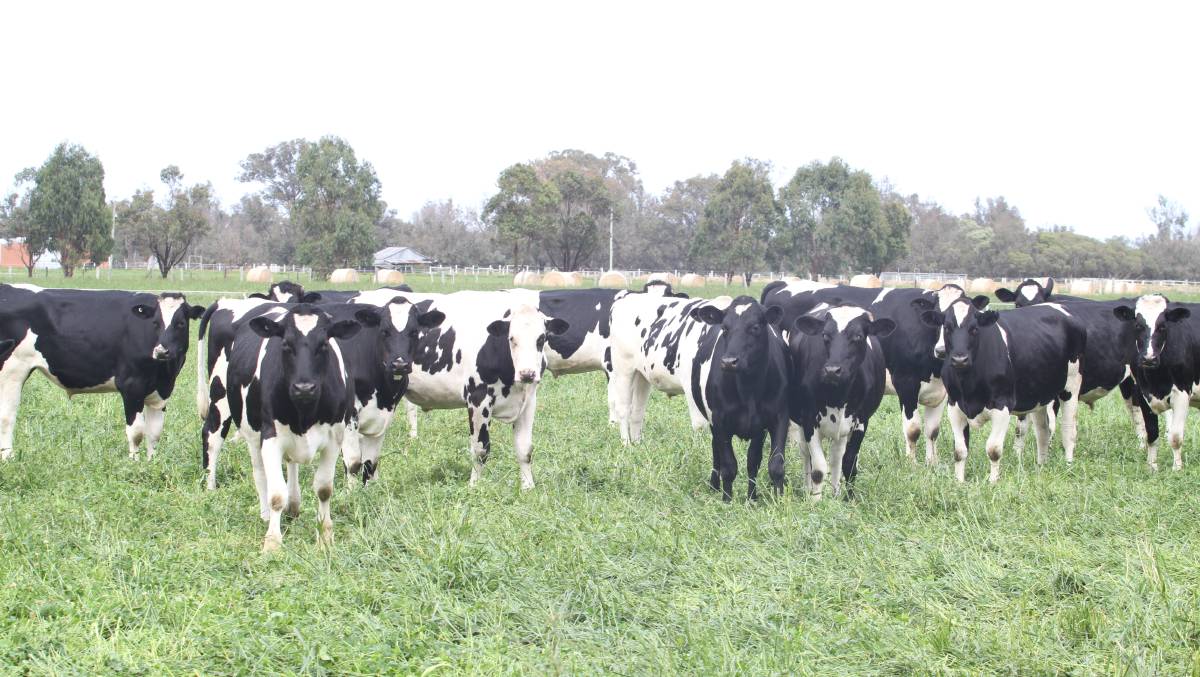 Dardanup graziers D & BC Della Sale will offer a line of 26 well grown Friesian steers aged 20-22 months and estimated to weigh from 460 to 480 kilograms.

The Richardson family, Gypsy Hills, Toodyay, will be among the fixture's biggest vendors after nominating 80 Angus and Murray Grey mixed sex weaner calves for the sale.

The annual draft of quality six to eight-month-old weaners are in good fresh condition and expected to weigh from 250 to 280kg with the draft split evenly between steers and heifers.

The calves are bred on Monterey bloodlines with a small percentage bred by Bonnydale Black Simmental bulls and are ideal calves for backgrounders and or graziers for a spring fattening program.

The Varis family's draft will consist of 26 Hereford steers and 16 Hereford heifers aged six to eight months and weighing from 180 to 250kg.

At the heavier end of the beef section AJS Pastoral, Busselton, will offer 16 Murray Grey-Charolais cross steers and heifers aged 14-16 months and weighing from 440 to 460kg and a quality draft of 27 very quiet Angus steers, aged 14-16 months and estimated to weigh from 360 to 380kg will be offered by the Lozlard Family Trust, Ferguson. 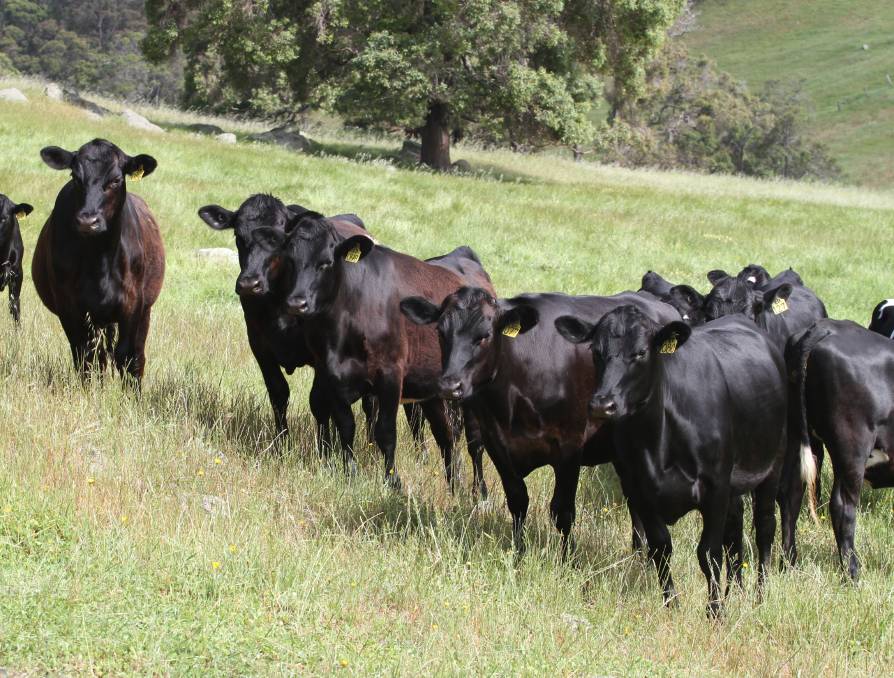 The Angus-Friesian heifers aged 15 to 16 months are owner-bred and bucket-reared from the Merritt family's large dairy operation and are highly recommended for replacement breeders.

The well-bred and grown heifers are sired by Blackrock and Black Market Angus bulls, have outstanding temperament and have received the full bill of health treatments.

A line of well grown Friesian steers will be offered by D & BC Della Sale, Dardanup.

The 26 steers aged 20 to 22 months were purchased by the Della Sale family this time last year and have received a regular drench while growing out on their property.

The steers are in excellent condition and estimated to weigh from 460 to 480kg. 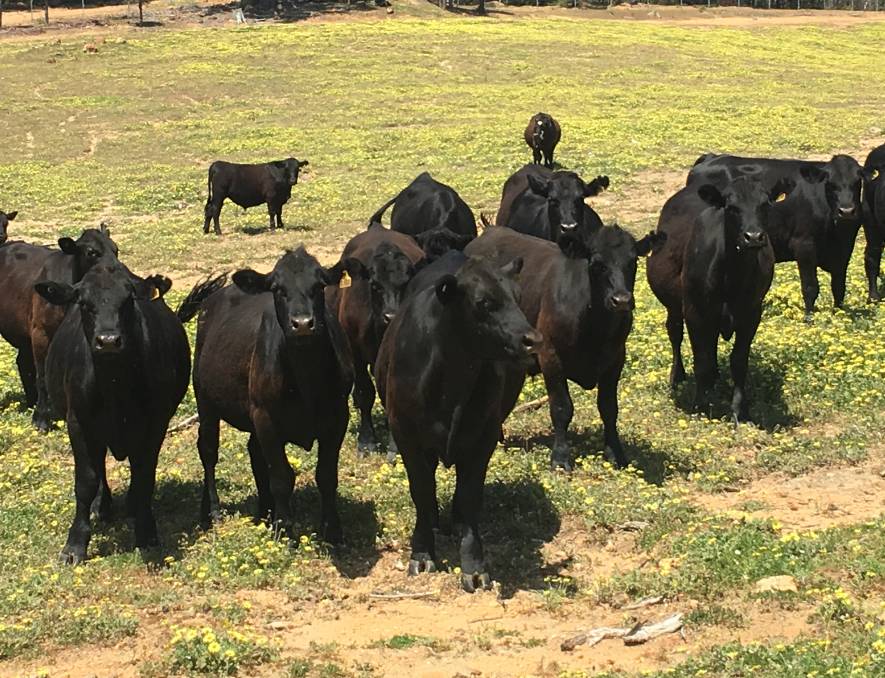 A quality draft of 27 Angus steers aged 14-16 months and estimated to weigh from 360 to 380kg will be offered at the sale by the Lozlard Family Trust, Ferguson.

At the older end of the Friesian steers Dudinalup Pastoral, Nannup, has nominated 30 steers aged 24 to 26 months while 30 younger steers aged 16 to 18 months will be offered by Palmdale, Dardanup.

In the 18 to 20-month age group K & J Sorgiovanni, Harvey, has nominated 26 steers while the Tyrrell family added 25 steers to their beef nominations.

A small number of beef breeders will also be available at the sale.

I Newnham has nominated five Red Angus cows and calves for the sale.