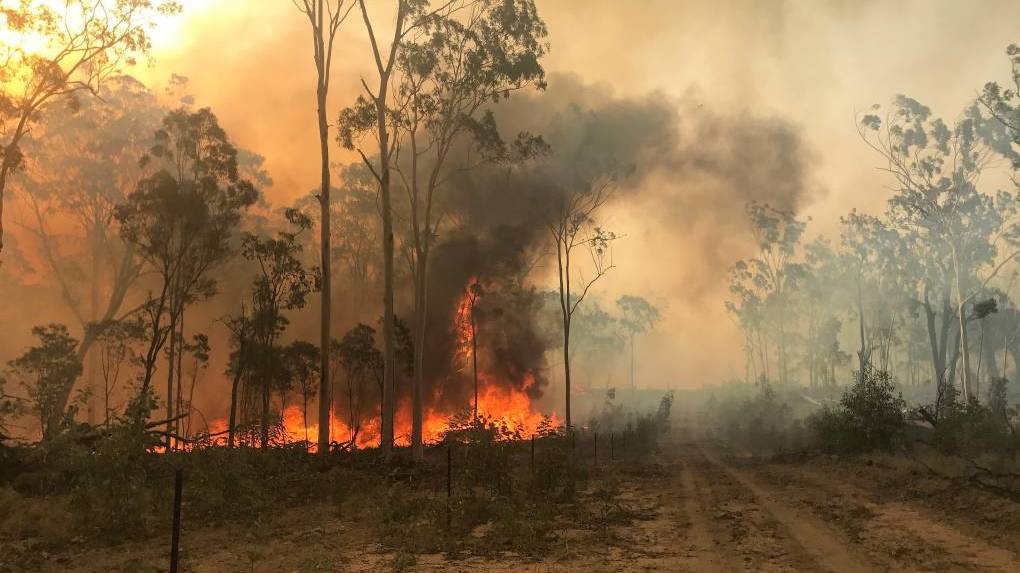 Farmers are questioning when is the right time for the federal government to address climate change.

Farmers are questioning when is the right time for the federal government to address climate change.

FARMERS are questioning when is the right time for the federal government to address climate change as catastrophic bushfires rage across Queensland and NSW.

Farmers for Climate Action spokesperson Verity Morgan-Schmidt said hearts were breaking for the communities across Queensland and NSW fighting for their survival.

"Our farmers in these areas have already been through enough," Ms Morgan-Schmidt said.

"They're doing what they can to adapt to our changing climate but the extreme weather events that climate change is driving are constantly moving the goalposts. 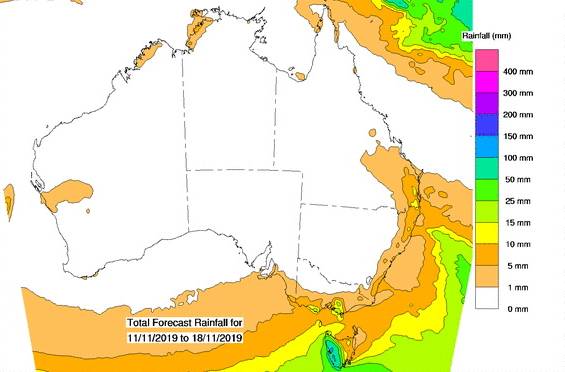 "At the very same time they are engaged in this battle for survival, we have our political leaders dismissing climate change as greenie propaganda, and suggesting now is not the time for a conversation on climate."

"We've had fires in Australia since time began, and what people need now is a little bit of sympathy, understanding and real assistance - they need help, they need shelter," Mr McCormack told ABC Radio. 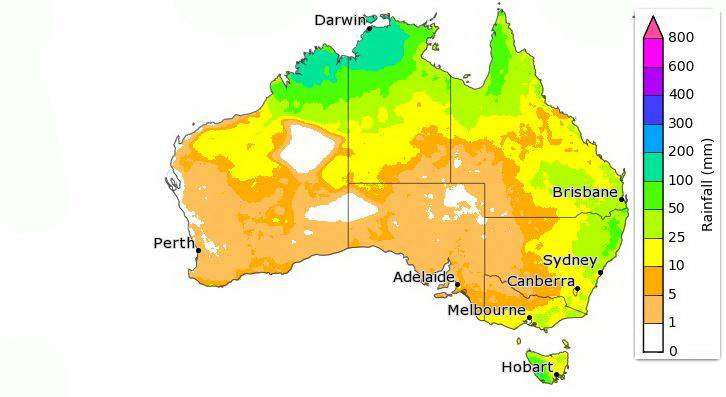 BoM's 75 per cent prediction model for rain for December.

"They don't need the ravings of some pure, enlightened and woke capital city greenies at this time, when they're trying to save their homes, when in fact they're going out in many cases saving other peoples' homes and leaving their own homes at risk," he said.

However, Ms Morgan-Schmidt said federal politicians needed to connect the current bushfires with the bigger picture of what was happening to the Australian climate.

"The severe weather events .. are lining up like a horror game of dominos, propelled by the burning of fossil fuels," she said.

"My question for the federal government is when is the right time."