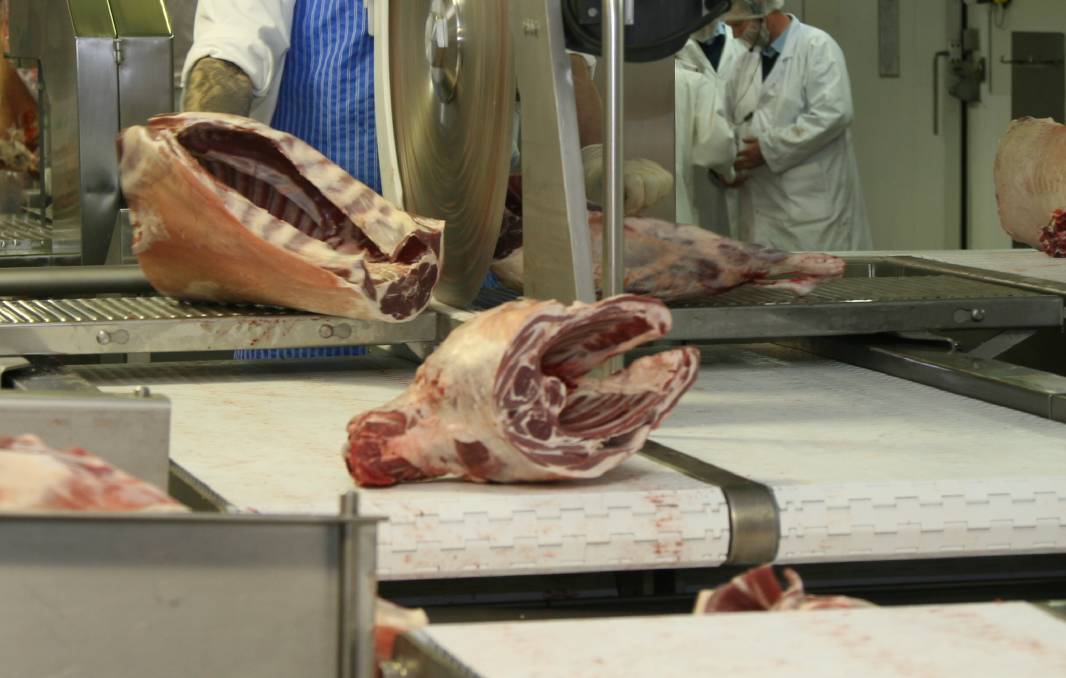 Twelve Tongan contractors have started working at Beaufort River Meats after they applied for a Temporary Work (International Relations) visa through the Federal government's new Pacific Islands Scheme to work in Australia.

TWELVE Tongan contractors have started working at Beaufort River Meats after they applied for a Temporary Work (International Relations) visa through the Federal government's new Pacific Islands Scheme to work in Australia.

They applied for visas through a placement agency which sourced the work on their behalf after the scheme became available in July.

Under the Pacific Labour Scheme workers from Fiji, Kiribati, Nauru, Papua New Guinea, Samoa, Solomon Islands, Timor-Leste, Tonga, Tuvalu and Vanuatu are able to apply for low and semi-skilled employment, for a long as three years, as part of a government bid to fill employment shortages in rural and regional Australia.

Mr Cruden said the scheme gave the business, as well as the workers, an opportunity that didn't exist before and would be a small boost to the local economy.

"We would just encourage the community to make them feel welcome."

Mr Cruden said it was good for the workers to be able to support their families in Tonga, as under the visa conditions they were unable to bring their families with them.

It was also good for Beaufort River Meats to have consistent employees onsite for extended periods, which would reduce the costs and time in training people every three or four months.

The community would also benefit because they would be renting in Kojonup and spending their money locally.

"As much as we appreciate the backpackers we just get them trained and they are on their way again," Mr Cruden said.

"Every three of four months they move on.

"The cost of training can be quite an expense."

The Tongan contractors were inducted and are undergoing training in their various labouring roles at the plant.

While some of them have not had any previous experience Mr Cruden said they were all keen to learn new skills and have the opportunity of working in Australia.

"They will fill a multitude of labouring jobs," he said.

"It is an opportunity for them to learn something new and be in a position to send money back to their families."

Mr Cruden said two have had experience in New Zealand (NZ) meat plants previously, while four have been fruit picking in Australia and NZ and the other six were "having their first adventure into visa work".

Under the visa requirement they are only allowed to remain in Australia for three years before returning to Tonga.

After a year they would be able to apply for work under the scheme again.

Mr Cruden said 80 per cent of the Beaufort River Meats workforce were either backpackers or visa workers, with 20pc coming from the local community.

He said he had been engaging the local high schools in the Kojonup area to try and increase the number of local employees but there was "not enough people around" because after completing high school young people would either return to the family farm to work or head to university or other training providers to upskill.

"It is important to note that they are not taking any local jobs," Mr Cruden said.

"If locals want a job and can pass a drug test and training we'll take them too."

Attracting staff has become a major issue for the meat processing sector and affects the ability to fill orders and throughput.

Pastoralists and Graziers Association of WA president Tony Seabrook said it was "fantastic" that the Federal government was working to assist regional businesses fill the employment gap.

"It's a refreshing move by the government," Mr Seabrook said.

"If they can come here and commit to working for that length of time, it's a great initiative."