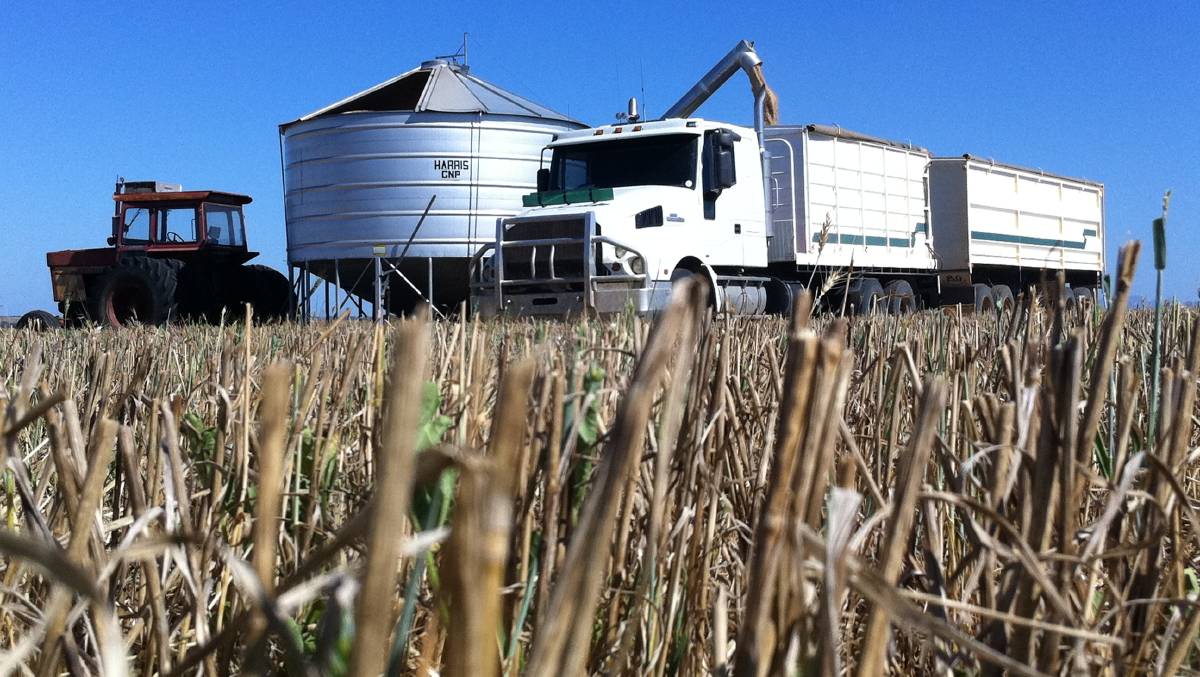 Foreign investment makes up 13 per cent of Australian farmland.

Debate on foreign investment of Australian farmland is ignited every time an overseas buyer purchases agricultural land, particularly if it is a property of scale or for a substantial price.

DEBATE on foreign investment of Australian farmland is ignited every time an overseas buyer purchases agricultural land, particularly if it is a property of scale or for a substantial price.

But is that criticism warranted?

Industry figures and agribusiness real estate experts claim that an owner of a farming property should have the right to sell for the best price.

There are many cases when there is no local interest, so sellers have no other option than to go through the strenuous process of selling parcels of land separately with the possibility of not selling the entire property and being left with the least productive land.

Whereas offering it to the global market, the property might be purchased by a foreign buyer who will pay a premium.

The most recent statistics of Australian agricultural land with foreign interest, from the government's Foreign Investment Review Board (FIRB) showed that 13 per cent of the country's farmland has some level of foreign interest, measuring 52,602 million hectares.

Since 2015, foreign investment has increased only slightly, by about 2pc.

The sale of one WA property, in particular, was met with widespread criticism from the public when it was sold to a foreign buyer in April 2019.

CBRE Agribusiness regional director Danny Thomas brokered the deal and said no expressions of interest from Australian purchasers were made during the sales campaign, except for a few small individual parcels in the first round of offers. 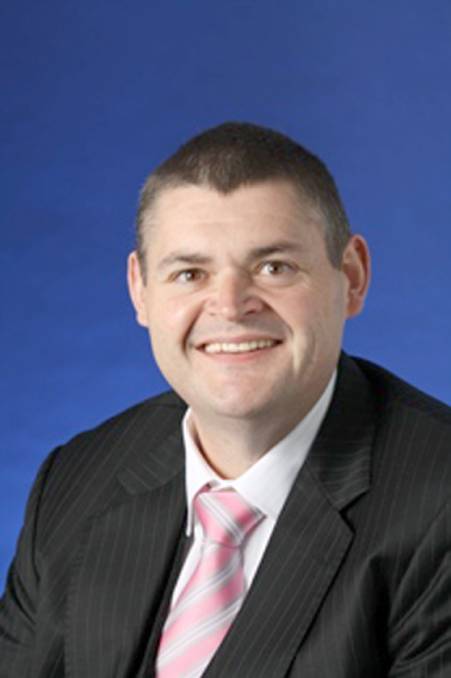 "I'd encourage people to think about what would happen if they were at the point that they wanted to sell their property, their life's work and many generations' work and the only people that could afford that were institutional purchasers who were foreign," Mr Thomas said.

"So is it fair for someone to be telling them who can and cannot buy their property in a free market for the best value?

"If the best deal is put forward for the work of your life and generations before you, then why shouldn't you be able to accept that?"

A large portion of the properties that Mr Thomas and CBRE in general handle are on behalf of Australian vendors, but due to their scale and value, tend to not be in the bracket of affordability of most family farmers.

"(Our vendors) are seeking to maximise the sale price of their property and some of the properties that we transact are some tens of millions of dollars and aren't typically in the mum and dad space, so it tends to be large institutions that are needed to buy those properties and there's a lack of Australian institutions in the market," he said.

"So I think having that capital in the market is overwhelmingly positive.

"We don't determine who buys them, we just put them up for sale and who ever is prepared to offer the best deal will win and if at the present time, that is money coming from overseas, well that's just the market working and as a market should."

For a foreign investor to purchase Australian farmland, there is strict criteria overseas investors must adhere to during a period of scrutiny by FIRB.

Most notably, board approval is required where the total value of the foreign buyer's land assets exceeds $15m.