This compared with last year when it grossed $1.9 million and averaged $1113 across the 1746 head sold in a two-hour selling session.

The values showed the industry's overriding buoyancy for slaughter cattle enabling vendors to shrug off the subdued interest in heifers and breeding lines.

Slaughter and feedlot cattle reached their reserve prices within minutes of the auction starting but action was sluggish on the usually snapped-up heifer lines, leading to a lower than usual clearance with 19 percent of the catalogue either failing to receive a bid or not reaching their set reserves.

Apart from the registered buyers there was a further 34 viewers logged in to follow the activity and the selling session was wrapped up in just over an hour. 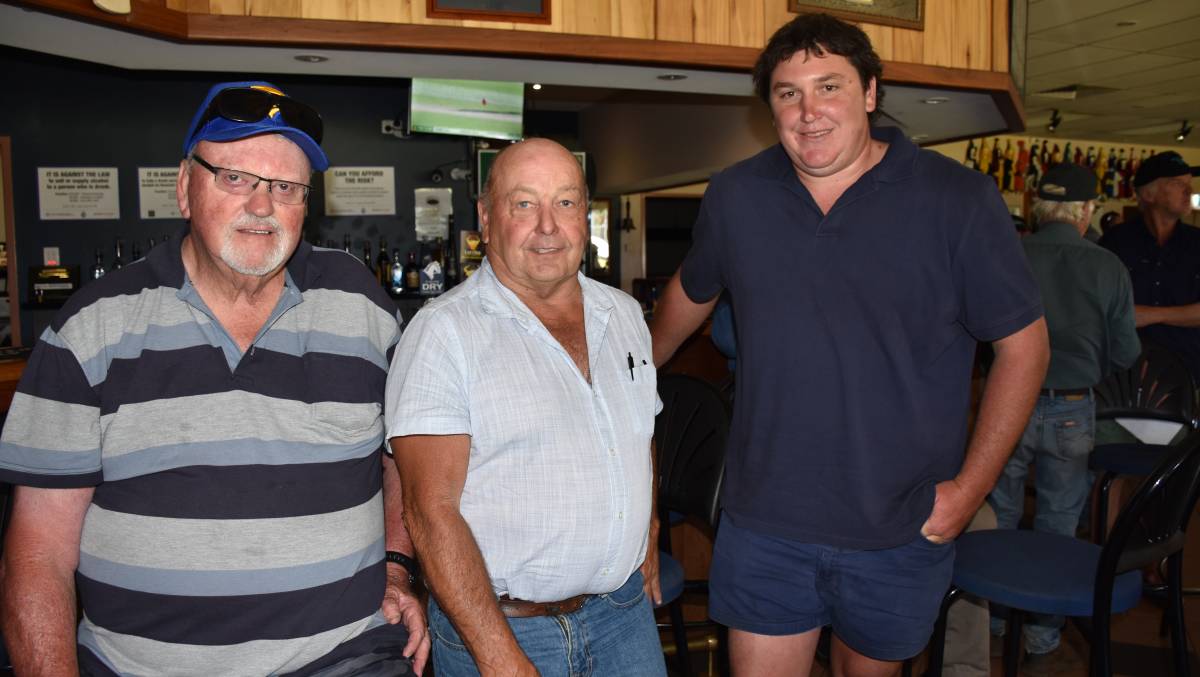 Balingup sale vendors Arthur Mills (left), Max Walker and Jamie Thomson were at Pemberton on Monday to follow the progress of the IRA sale on the AuctionsPlus big screen.

In further analysis this year's catalogue included less than one per cent of cattle that didn't carry a proportion of Angus breeding and only 10 of the 73 lines of offer were not full blood Angus.

(Unless otherwise specified all lines quoted are Angus.)

"Colin is one of the longest standing, most trusted and highest respected assessors," Mr Street said.

"His attention to detail has always been about getting value for clients and he has been ultra-passionate about the agricultural sector and we are pleased he has chosen to partner with AuctionsPlus.

"He thinks differently and he has pushed us to improve. 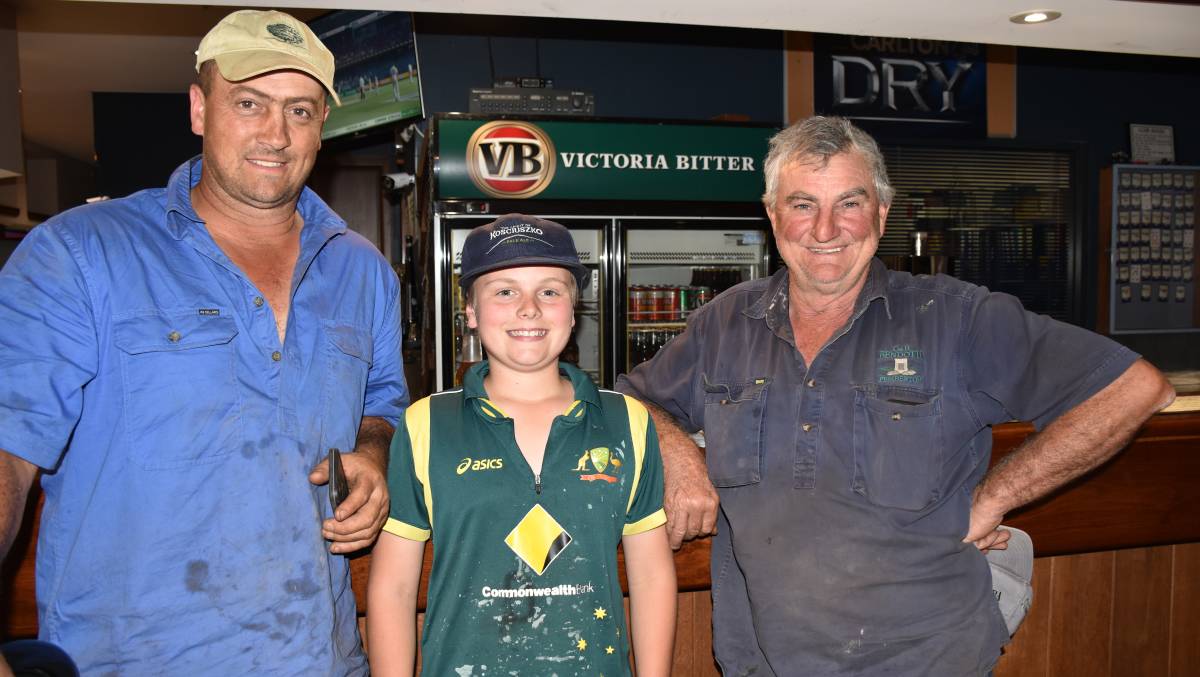 "We thank him for his ongoing support and congratulate him on his 28th sale."

Three lines of steer weaners shared the $1160 top price and the first to achieve it was a draft of 75 8-10mo cattle from the Bendotti family. 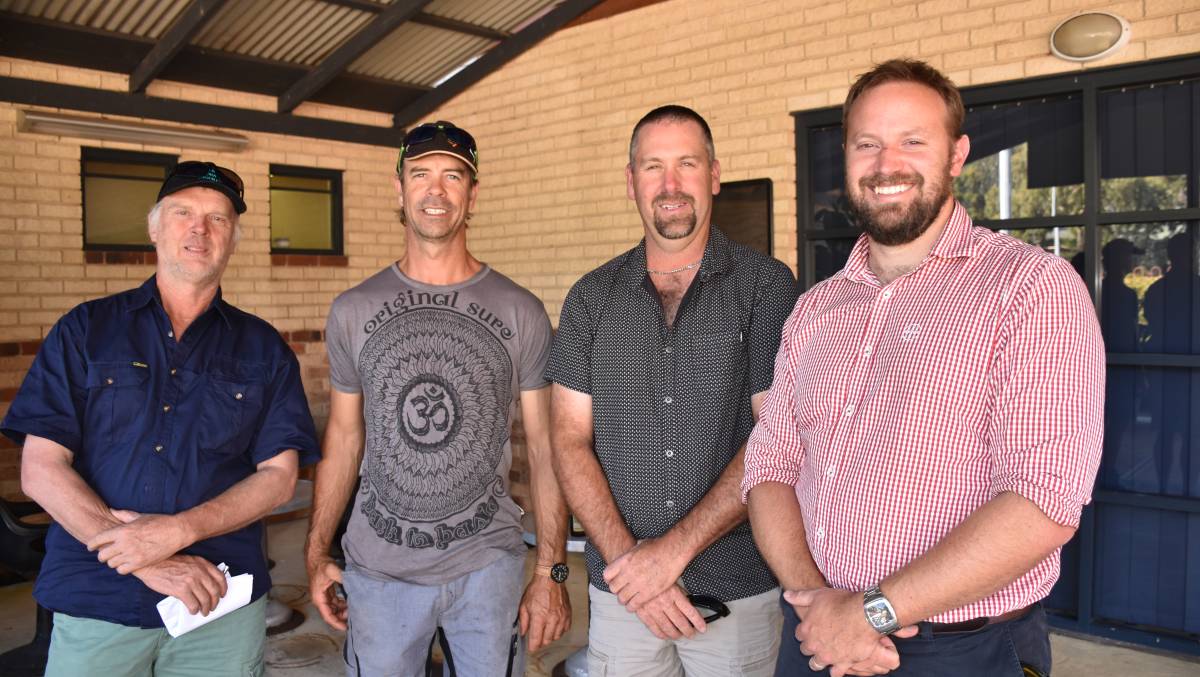 A small category of heavy unweaned steers weighing about 375kg was overlooked by buyers, but lighter unweaned animals were well sought after and were quoted by AuctionsPlus as selling from 300-336.5c/kg live and averaging 313c/kg.

The official AuctionPlus quote for unweaned heifers was from 281-284c/kg live, averaging 282c/kg.

Mr Thexton said it was not uncommon for the sale to pass in some lines but it was unusual that so many lines were overlooked in this year's sale, but the day's prices were still an outstanding result.

"We knew the market for heavy steers had eased but we decided to stick to the $3/kilogram on-farm reserve," Mr Thexton said. 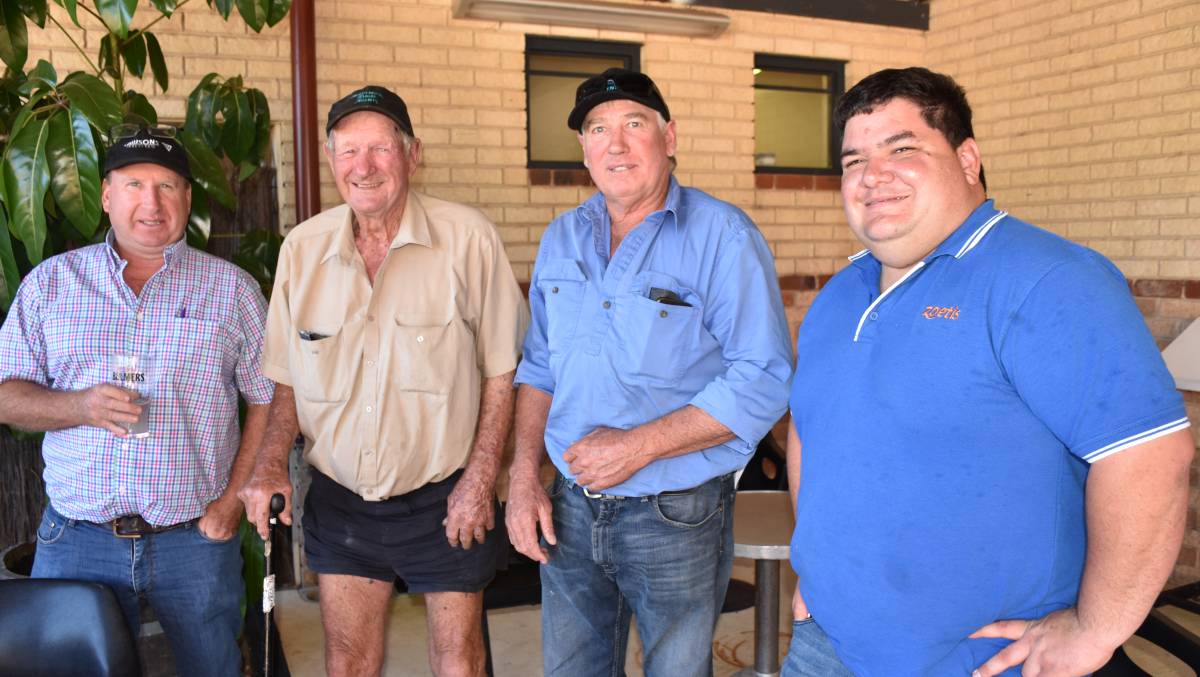 "The result reflected the breeding, quality of cattle, time, passion and effort the vendors have put into their cattle and it was that that got the rewards today."

The number of unsold heifers was not a reflection of the industry's future with Mr Thexton saying it was unbelievably strong but graziers had reacted to seasonal conditions.

As for unsold heifers, they could stay on-farm, illustrating the benefits of the on-line selling.

This year's sale marked 20 years of selling PTIC heifers for Pemberton specialist Dennis Barnsby who achieved the $2000 top for mated heifers and was the only successful seller in this category.

There were six lines of PTIC heifers, including three totalling 36 head offered by Mr Barnsby, but all other lines failed to meet their $1900 reserve.

More successful were two lines of PTIC second calvers that topped at $1825 for a draft of seven offered by N & A Stenbeck, Northcliffe, and were bought by Bluestream Properties.