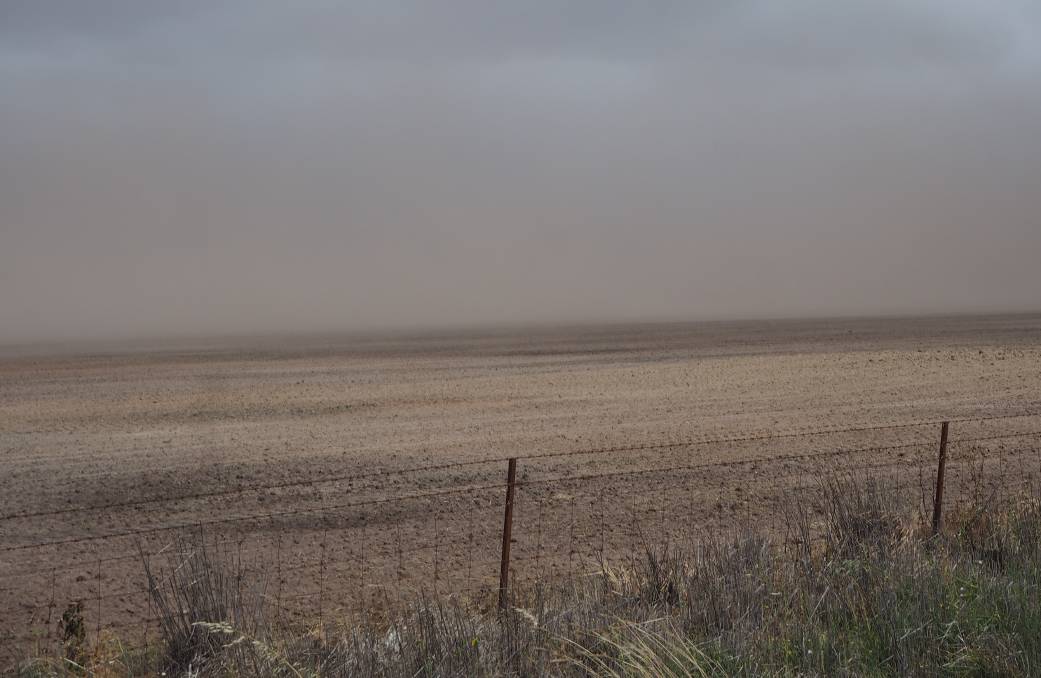 It's been a hot and dusty spring.

Australia has smashed a number of unwanted high temperature and low rainfall records this spring.

IT COMES as no surprise to farmers suffering through drought, but the Bureau of Meteorology (BOM) has confirmed it has been Australia's driest spring since its records began around 120 years ago

And in spite of cooler weather in parts of south-eastern Australia searing temperatures, especially in WA, meant it was also the second hottest spring on record.

Days were especially warm, pushing the average temperature up to 2.41 degrees hotter than normal, and just 0.04 degrees behind 2014, the hottest spring recorded.

The clear conditions led to some freezing nights, bringing down the minimum temperature to only just warmer than average, with several parts of the cropping belt recording damaging frosts, most widespread in WA.

A large number of record high daily temperatures for spring were observed during a very warm period between 16 and 21 November, with records set in New South Wales, South Australia, Western Australia, Victoria, and Tasmania.

On the rain front only the far south-east of the country, Victoria and Tasmania, escaped the horror spring with rainfall better than among the 10 worst springs on record

The eleven months of the year to date has been very warm for the country as a whole; Australia observed its second-warmest mean temperature on record for January-November.

And it is not just the dry spring, but the long run of below average rainfall beforehand that is hurting many areas, such as the Murray Darling Basin.

Rainfall for the 34 months for January 2017 to October 2019, has been the lowest on record for the Murray-Darling Basin and for New South Wales.

Within that rainfall for the northern Murray-Darling Basin for these 22- and 34-month periods was lowest on record by a substantial margin, breaking records originally set during the Federation Drought in 19001902, which sees northern storages now holding a paltry 6.7 per cent of capacity, 1.6pc lower than in the Millennium Drought.

It has not just been dry in the north.

In Victoria, West Gippsland and East Gippsland each had their driest 34 months on record to October 2019.

The story Australia's driest spring according to BOM first appeared on Farm Online.