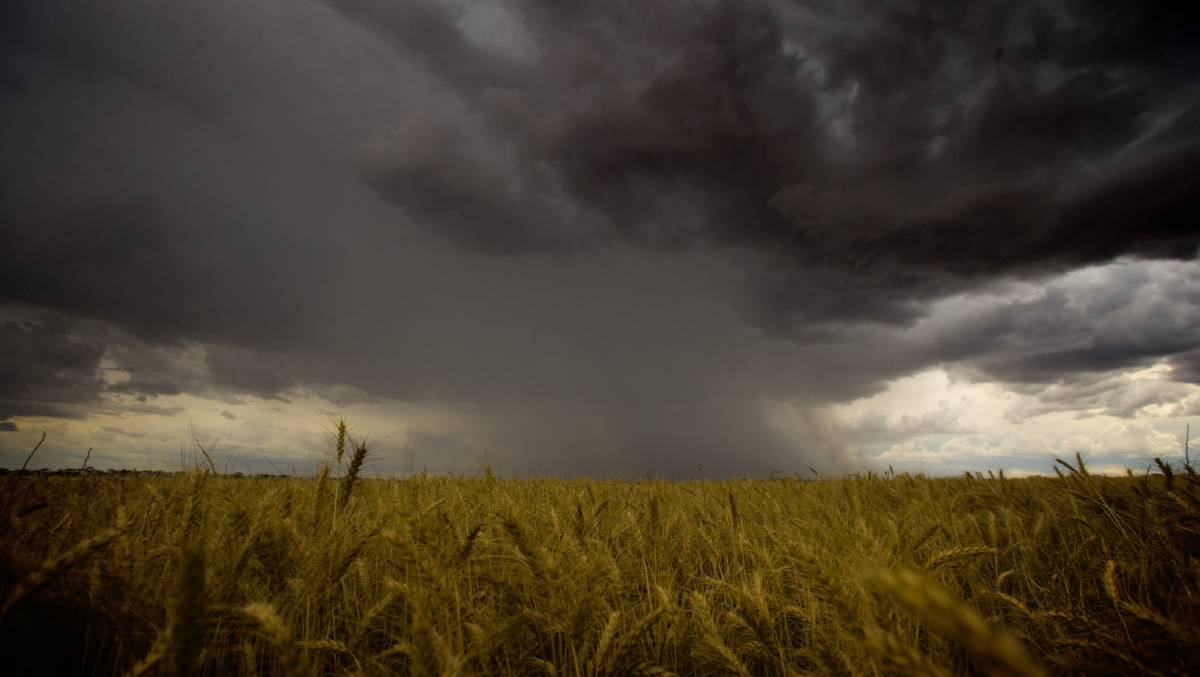 The Indian Ocean Dipole positive event that has been such a key factor in the drought is finally showing signs of breaking down.

THE STRONG Indian Ocean Dipole (IOD) positive event that has been such a strong driver in the current catastrophic drought across large tracts of agricultural Australia is finally showing signs of breaking down.

The Bureau of Meteorology (BOM) reported this week that while the positive IOD event was continuing it has weakened significantly since its peak of +2.1 degrees Celsius in mid-October, which was one of the highest readings on record.

At present it is at 0.9 degrees, still well above the IOD positive threshold, however it is less than half what it was.

IOD events generally break down by December due to the monsoon season in the northern Indian Ocean but this event has been particularly strong and taken longer to decay.

With the El Nino climate driver in the Pacific Ocean currently in a neutral phase it will mean some time towards the start of the year there is no major climate driver pushing dry conditions across the country, although this does not necessarily mean drought-breaking rain.

Along with the lack of rain in Australia, the recent flooding in the Horn of Africa is also typical of an IOD positive event.

The story Finally IOD relief on its way first appeared on Farm Online.