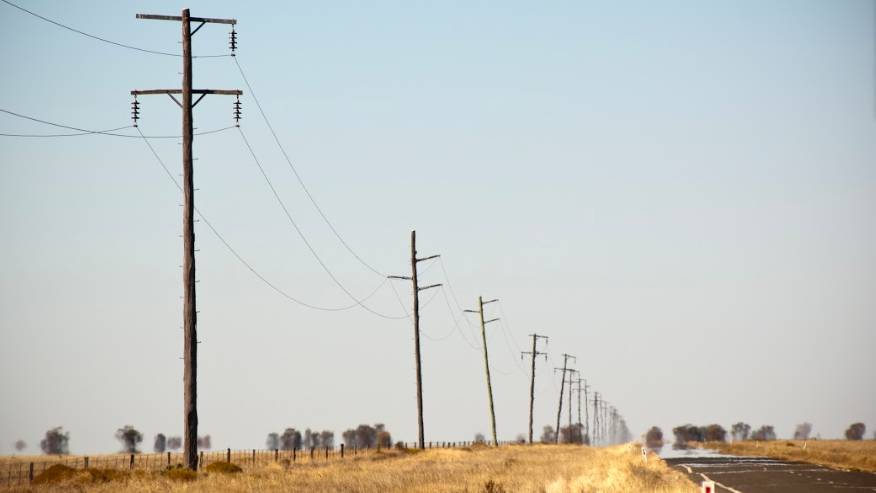 The mercury is set to soar this week.

Hot air set to pass over central and eastern Australia this week means our hottest day as a nation as a whole could be on its way.

AN EXTREMELY hot and dry pool of air is set to push over central and eastern Australia this week, leading to what forecasters believe could be a record-breaking heatwave.

Meteorologists are warning temperatures in parts of South Australia, such as Oodnadatta, could nudge an eye-watering 50 degrees, while in Queensland, Birdsville is on target for 48 on Wednesday.

Victoria centres such as Horsham and Mildura are tipped to hit 47 degrees on Friday.

In NSW the heat is also expected to be intense, although a degree or two cooler than northern Victoria in the traditional hot spots such as Bourke and Broken Hill.

Some relief is then expected however there are concerns the cool change could bring dry thunderstorms and create further fire risks across the east coast.

Thursday and Friday are set to be the hottest days for most places.

It is likely the hot conditions could see the temperature record for December, currently held by Birdsville in 1972 at 49.5 come under serious pressure.

Australia could also smash its record for the hottest day as a continent as a whole given so much of the nation will be impacted.

For those looking to escape the heat light sea breezes mean the eastern and southern coasts are the place to be, but the relief is likely to be only immediate right on the coast.

By the time you hit Sydney's west Penrith is expecting temperatures up to 44, while Melbourne does not have the consecutive days of heat other places are looking at but still gets up to 41 on Friday.

The story Hottest day on record could be on its way first appeared on Farm Online.