Unsurprisingly there wasn't much positive news regarding tractor sales in 2019, with reported sales coming in at just over 11,000 units sold nationally. 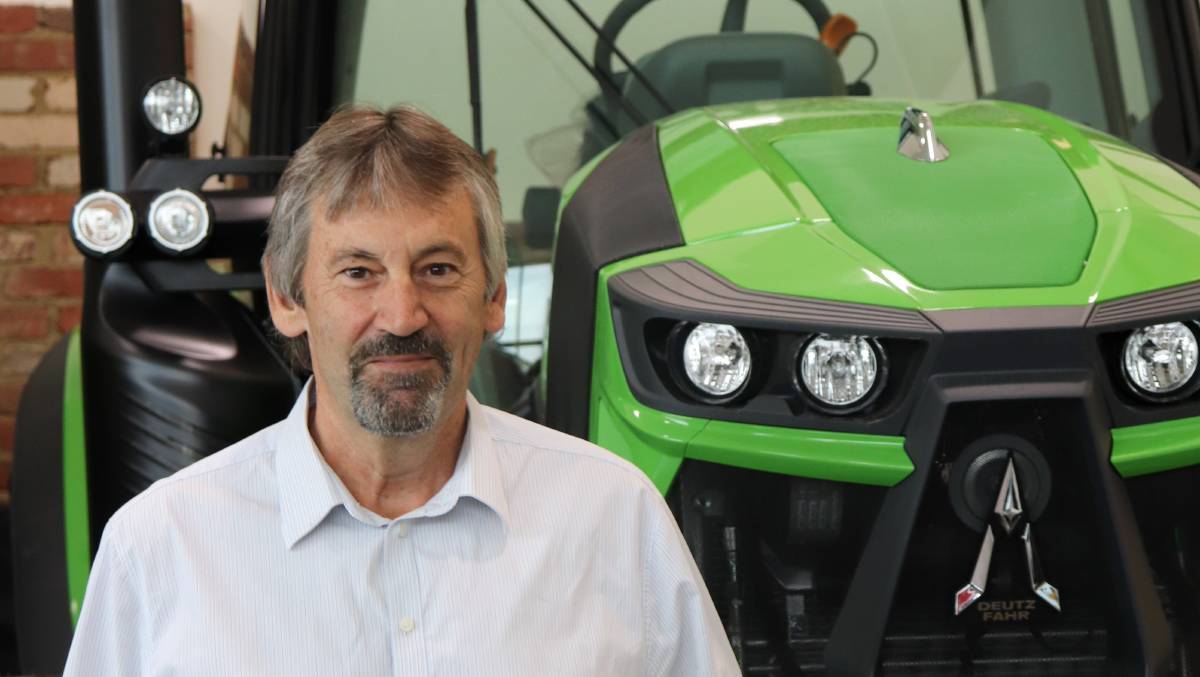 NEW YEAR: Tractor and Machinery Association, executive director, Gary Northover said there were distinct winners and losers in 2019 in terms of machinery sales.

It was a tough end to the decade, which until 2018, had seen significant year-on-year sales growth.

One positive note is that December 2019 wasn't as bad as the previous year, up 7.5 per cent for the month, however still well behind the peaks seen in 2017.

While official figures can't divulge margin squeeze, word in the paddock is that end of year deals may have played a role, in effect robbing Peter to pay Paul.

Tractor and Machinery Association executive director Gary Northover said it remained to be seen how many of the tractor sales were brought forward from potential 2020 sales in an effort to finish the year positively.

"The continuation of severe drought, water shortages and crippling bushfires are having a devastating effect on many of our major industries in most states."

Mr Northover said the market for other agricultural equipment ended 2019 with some very distinct winners and losers.

"Baler sales have boomed as farmers turn failed crops into forage," he said.

"Combine harvester sales have stalled as the broadacre market suffers and self propelled sprayers have also struggled.

Mr Northover said looking at tractor sales by state, Victoria was a somewhat of a bright spot in December, with sales up 22pc on last year, and finishing the year in line with 2018.

"Queensland sales finished strongly, up 6pc for the month but finished the year down 7pc."

Put in context, the result is worse than the figures suggest, given the incredibly low bar set in 2018, which saw sales drop a whopping 25pc on 2017.

"Activity in the West continues to drift, finishing the year in line with last year but down 6pc in December," he said.

"Times were tough in South Australia in 2019, down 21pc on 2018 whilst Tasmania and the Northern Territory reported the only regional increases up 5pc and 4pc respectively."

Mr Northover said December sales for tractors were strongest in the larger size ranges, with sales in the 150 kilowatt (200 horsepower) and above range up 5pc for December, but finishing 5pc behind 2018.

However again, this needs to be considered in the context that the high horsepower tractors saw significant drops in sales across 2018, and had a particularly weak December.

It was another tough year for headers, with sales back for the third year running. Mr Northover said 2019 finished 20pc behind 2018 and there was little reported by way of forward orders.

"Compounding this is the level of overhanging inventory, some as old as two years now which will likely be clogging up the supply chain as new models begin to hit the market," he said.

However Mr Northover said the hay market continued to boom.

"Demand for Hay has been strong all year resulting in a bumper year for baler sales, particularly large square balers, finishing the year 15pc ahead of 2018," he said.

"However sales of out-front mowers dropped considerably, down 42pc in the month finishing 5pc behind last year."

The story Winners and losers of 2019 first appeared on Farm Online.