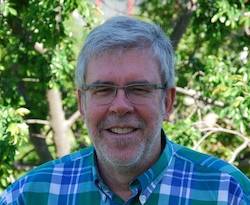 Chicago Board of Trade wheat futures rose strongly going into last week's January United States Department of Agriculture Supply and Demand Report and the US Stocks Plantings Reports, and the gains were retained after the reports were released. 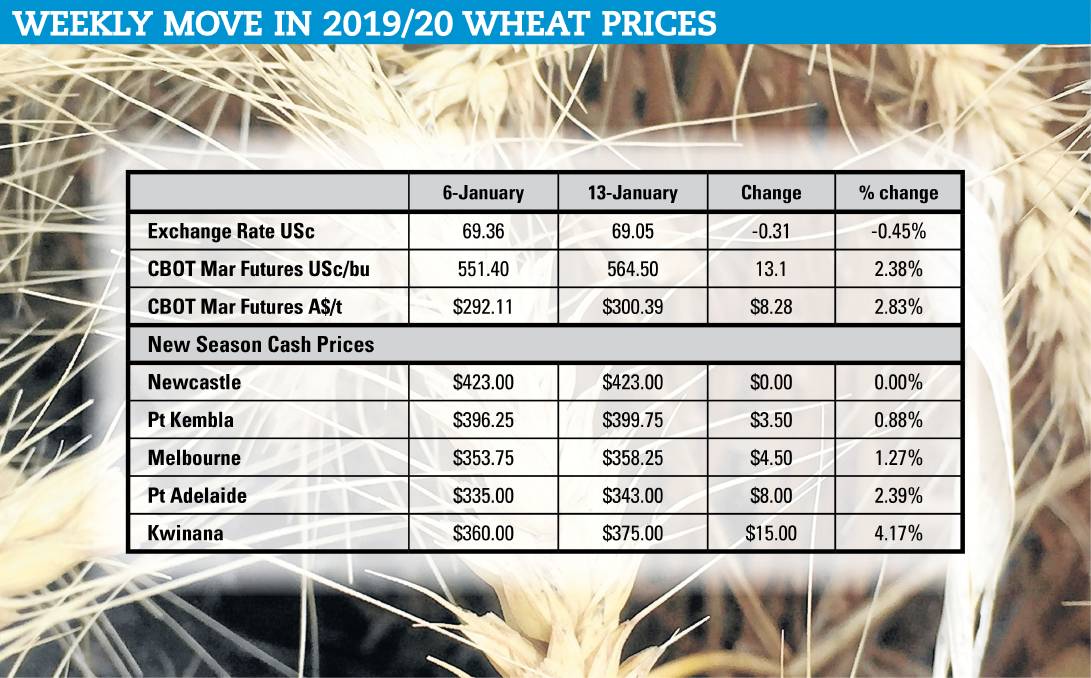 This makes it the smallest winter wheat acreage in the US since 1909 and is the seventh successive drop in US winter wheat plantings. Apart from US farmers continuing to move away from wheat, this year's drop in acreage was driven by the late corn and soybean harvest (and acres still to harvest) which prevented some land from being planted straight back to winter wheat.

Also supporting the market was a reduction in US wheat stocks. US wheat ending stock estimates were lowered by 250,000 tonnes, which was more than expected, and indicated an increased use of wheat for feed within the US.

On the current global supply and demand balance sheet, we saw production fall by 1.02 million tonnes since the December Report, while consumption rose by 610,000t.

The drop in production was driven by a 1mt drop for the Russian crop, in line with updated government data, and a further reduction of 500,000t to the Australian crop. The EU estimate was raised by 500,000t.

The USDA Report was at least supportive of the current wheat market. Some commentators are suggesting that there may also be enough potential issues for the northern hemisphere crop to keep that support under the market, but also go on to say that it is early in the season, and that normally support comes later in the spring period.

There also seems to be some depth to wheat demand in the international market, with importers still buying despite missing out on earlier opportunities to buy at cheaper prices.