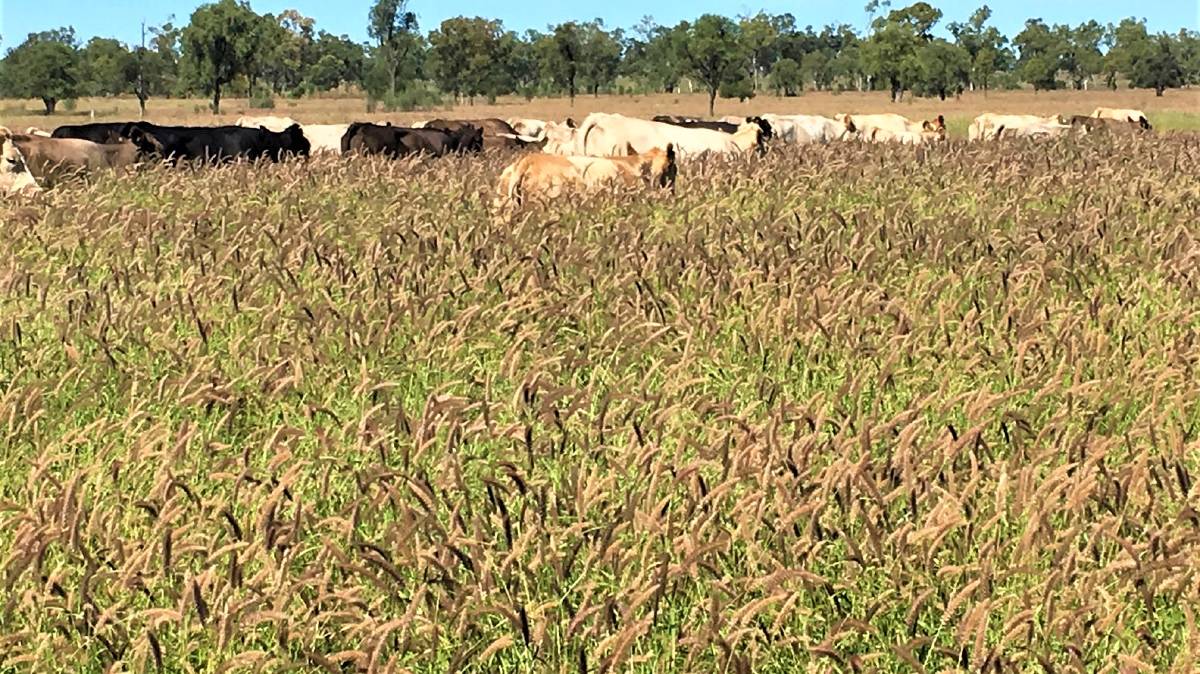 ON THE MARKET: The Wallumbilla property Iona will be auctioned by Elders in Roma on February 21.

The Wallumbilla property Iona will be auctioned by Elders in Roma on February 21.

THE Smith family's highly regarded Wallumbilla property Iona is on the market, to be auctioned by Elders in Roma on February 21.

Recognised as one of the best properties in the Maranoa, Iona has been held by three generations of the Smith family since 1930 and is noted for its Murray Grey composite cattle and productive farming operation. 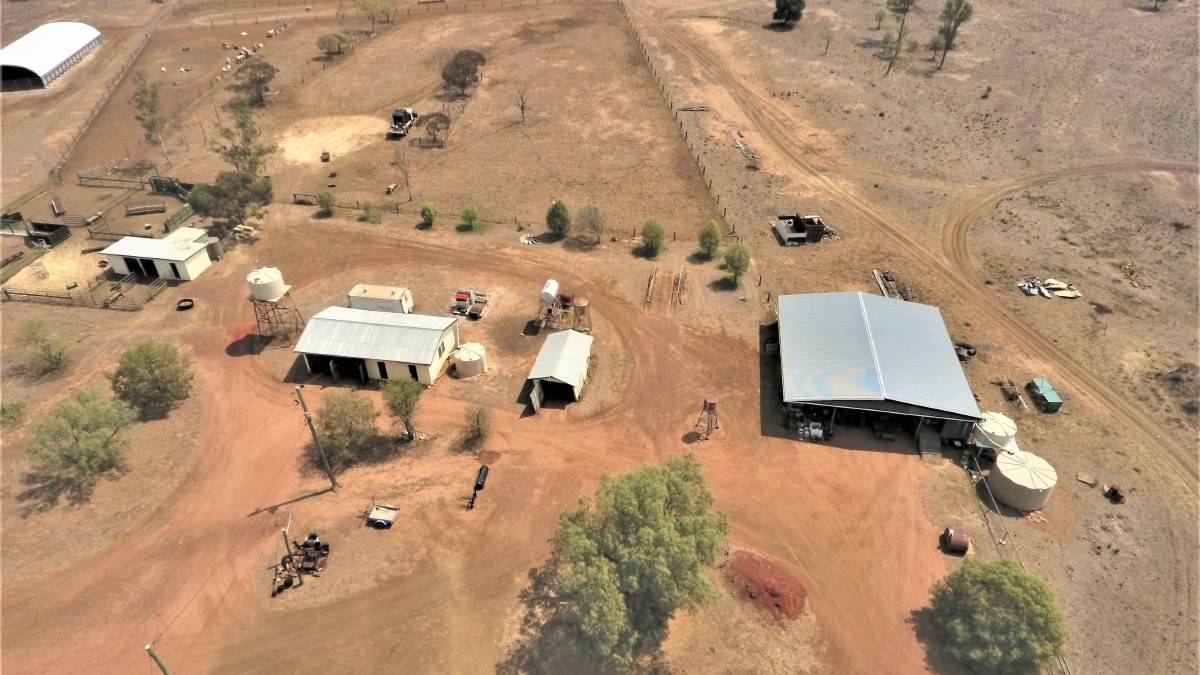 The gently undulating country has been developed with improved pastures including buffel, medics, creeping blue grass, digiterati and bambatsi.

There is also native Mitchell, Flinders and blue grass plus winter herbages including clover, lambs tongue, crows foot and trefoil in season.

About 600ha has been improved using a Yeoman plough. Iona is divided into 30 paddocks.

There is 392ha of dryland cereal farming, growing predominately wheat, barley and oats with some forage sorghum on the fertile farming country.

Hay baled on the property insures a year round supply of fodder.

There are three sets of cattle yards. There are portable steel sheep yards at the shearing shed. There is a laneway system connecting the main and centre yards.

The carrying capacity is regarded as 200 breeders and progeny through to heavy feeders in conjunction with the farming enterprise.

Backgrounder steers are also purchased and taken to heavy feeder weights when the season is favourable.

About 700 tonnes of oats silage is included in the sale.