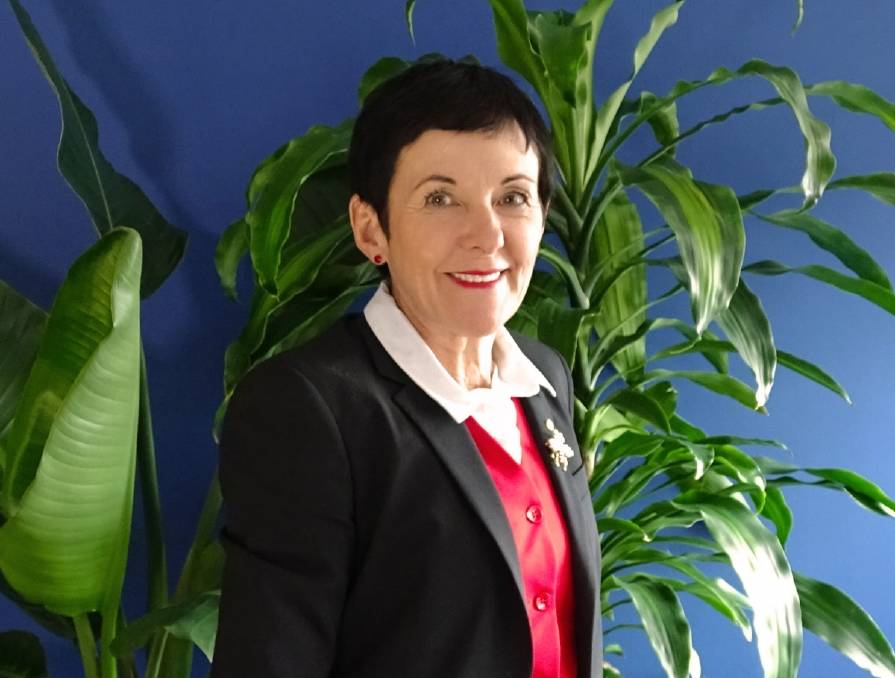 Australian Small Business and Family Enterprise Ombudsman Kate Carnell has urged dairy farmers in dispute with milk processors under the new dairy code of conduct to contact her office.

With a mandatory dairy code of conduct now in place, Western Australian dairy farmers in dispute with milk processors are advised to contact the office of the Australian Small Business and Family Enterprise Ombudsman (ASBFEO).

WITH a mandatory dairy code of conduct now in place, Western Australian dairy farmers in dispute with milk processors are advised to contact the office of the Australian Small Business and Family Enterprise Ombudsman (ASBFEO).

The ASBFEO, Kate Carnell, this week said her office is offering assistance with disputes that fall within the code that now applies to all milk supply agreements between farmers and milk processors entered into, or existing agreements modified, from January 1.

"The introduction of a dairy code and the establishment of a dispute resolution process is a step in the right direction for dairy farmers," Ms Carnell said.

"My office can provide small and family business owners in the dairy industry with information on the code, as well as options to resolve disputes and access to mediation and arbitration services.

"The dairy code of conduct provides dairy farmers and other industry participants with avenues for dispute resolution within a fairer framework while also helping them understand their rights and responsibilities.

"Ms Carnell said the code stated that parties must act in good faith.

"This means parties must act honestly and not arbitrarily with each other and co-operate to resolve the dispute," she said.It also stated that the parties may use any appropriate dispute resolution process they choose to resolve dairy disputes, including mediation or arbitration, as set out in the code.

Ms Carnell said farmers could find out more about ASBFEO's dispute resolution services at asbfeo.gov.au, or by phoning 1300 650 460 or emailing info@asbfeo.gov.au

She said a case manager would respond within 24 hours if a farmer or processor lodged an online dairy code dispute form.

"New year's day marked the beginning of a new era of empowerment for Australian dairy farmers with a code designed by farmers for farmers, coming into place," Ms McKenzie said.

"Under the code farmers will never again be held to ransom by processors - if a dairy farmer has held up their end of the bargain then the processor has to uphold theirs," she said.

"There's also a tough new cop on the beat for dairy, as the code provides increased powers for the Australian Competition and Consumer Commission (ACCC) with the introduction of civil penalties and a new dispute resolution process."

Ms McKenzie said pressure also needed to be applied to supermarkets, with consumers having demonstrated they are prepared to pay more for milk to support dairy farmers.

"Good returns and good retail prices for milk will encourage investment but, to see this, we need the retail price of private label milk to be lifted," she said.

The mandatory dairy code was a key recommendation from the 2018 ACCC dairy inquiry which found contracting and industry practices were weighted heavily in favour of processors.

The code introduced a civil penalty equivalent to up to $63,000 for processors or farmers who do not deal in good faith and it also applies to supermarket chains, such as Woolworths, which deal directly with dairy farmers for milk supply for own brand products.

Processors must only purchase milk under written milk supply agreements that comply with code requirements and the code prohibits processors combining exclusive supply with either a maximum volume or tiered pricing arrangement.It also specifies the circumstances in which price step-downs can occur and requires any loyalty payment to still be made if a farmer switches processor.

All milk supply contracts, no matter when they were entered into, must comply with the code from January 1 next year.