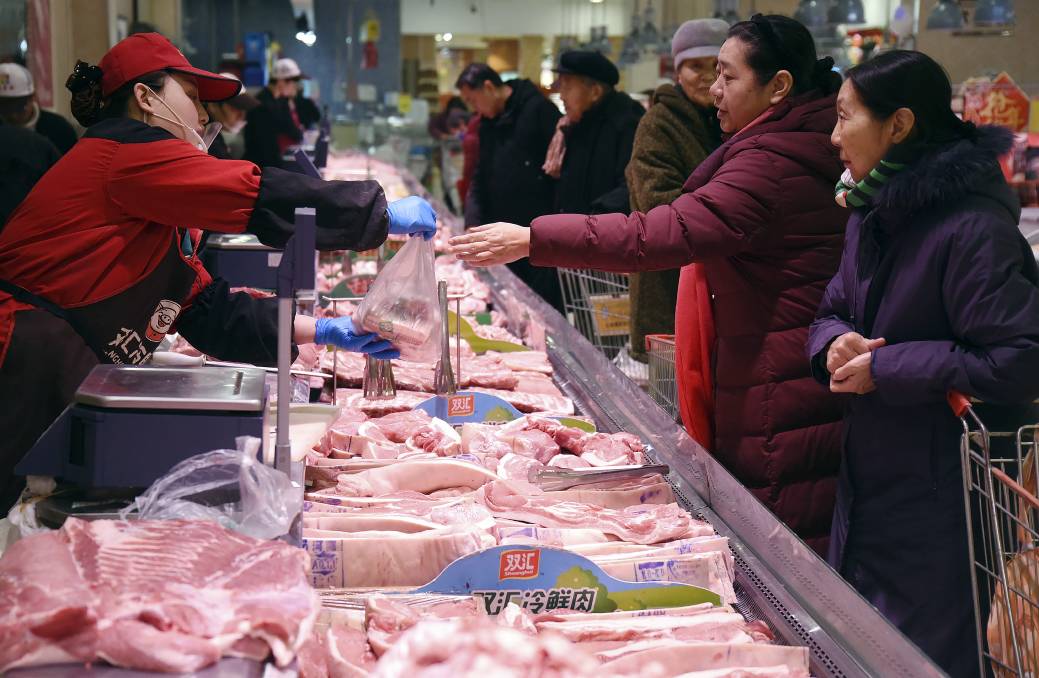 PEAK PORK PAIN: Rabobank expects pork shortages in China caused by an outbreak of African swine flu will begin to subside which will put downward pressure on imports of sheepmeat.

Australia's wool and sheepmeat exports to our dominant international market won't be seriously hurt if China can quickly stop the spread of coronavirus, a deadly new strain of flu which is causing panic around the world.

That's the view of Rabobank's head of food and agribusiness research, Tim Hunt.

Speaking after the launch of the specialist rural bank's Agribusiness Outlook 2020 report, Mr Hunt said the immediate impact of the coronavirus outbreak in China would be on products sold to the restaurant and food service trade and highly perishable products that require quick distribution in China.

"Rock lobsters, for example, are experiencing immediate pain and 95 per cent of Australia's rock lobsters go through China," he said.

However, he said the wool and sheepmeat sectors should be concerned if the crisis dragged on for three to six months which would trigger second-round impacts such as a reduction in incomes in China which would curb spending on products like meat and clothing.

"Australian agriculture does have an automatic stabiliser in our currency which tends to fall in times of economic slowdown and global crisis," he said. 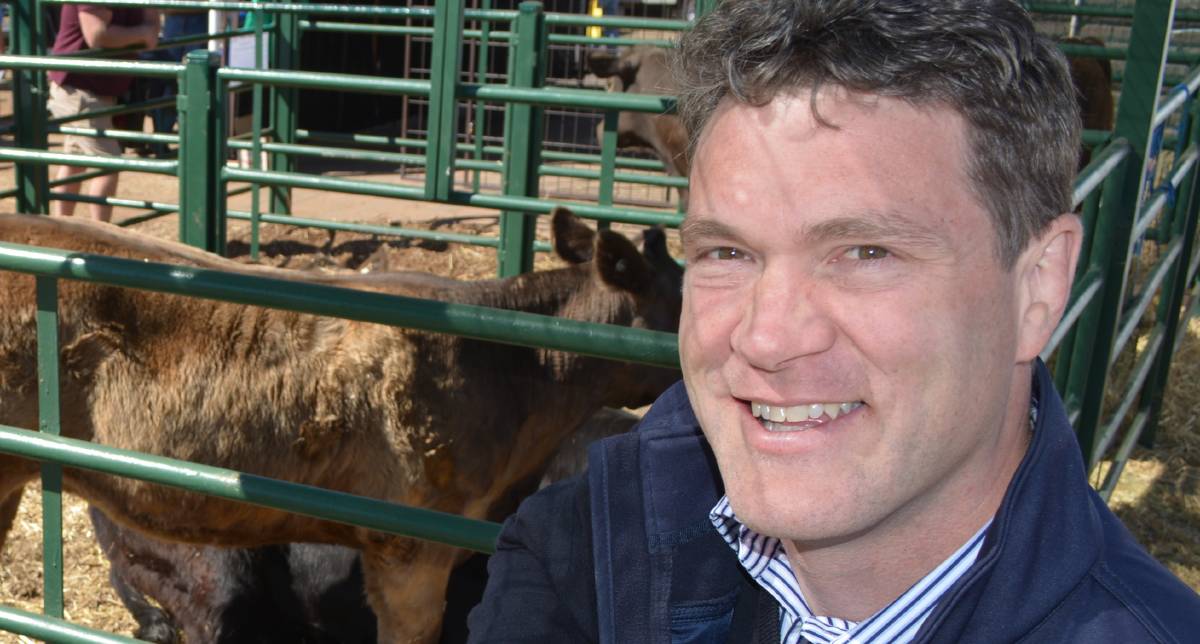 "An Aussie dollar fall will help offset the pain we'll experience in products like meat and wool," he said.

Rabobank is expecting Australian saleyard lamb prices to ease by 5pc in 2020 but still remain strong.

Its senior analyst for animal proteins, Angus Gidley-Baird, said lamb production was expected to be stable in the coming year and mutton output fall but some factors on the demand side would take "a little shine off the market".

US consumer comfort - a measure for personal finances and buyer climate - was forecast to ease through 2020.

And as China moved beyond the peak pork deficit because of African swine flu, some of the heat was expected to come out of the Chinese market in the second half of 2020.

Australia should also watch whether high sheepmeat imports and prices would lead to a larger slaughter of China's 161 million domestic sheep flock.

Declining consumer confidence levels in China and the US were expected to flow through to softer demand for raw wool.

On the positive side, lower Australian production, a weaker Aussie dollar, strengthening cotton prices and increased imports from China would provide support to prices.

"Despite this forecast drop, prices will remain above the five-year average for most of the year," he said.

China remains the major destination for the Australian clip, taking 77pc of wool exports between July and November 2019.

Chinese global wool imports were down 28pc in the 11 months to November due to a build-up of stocks, uncertainty around the China-US trade war which still hadn't been fully resolved and declining sales to the US.

Rabobank tipped Chinese import demand for wool would pick up again in 2020.