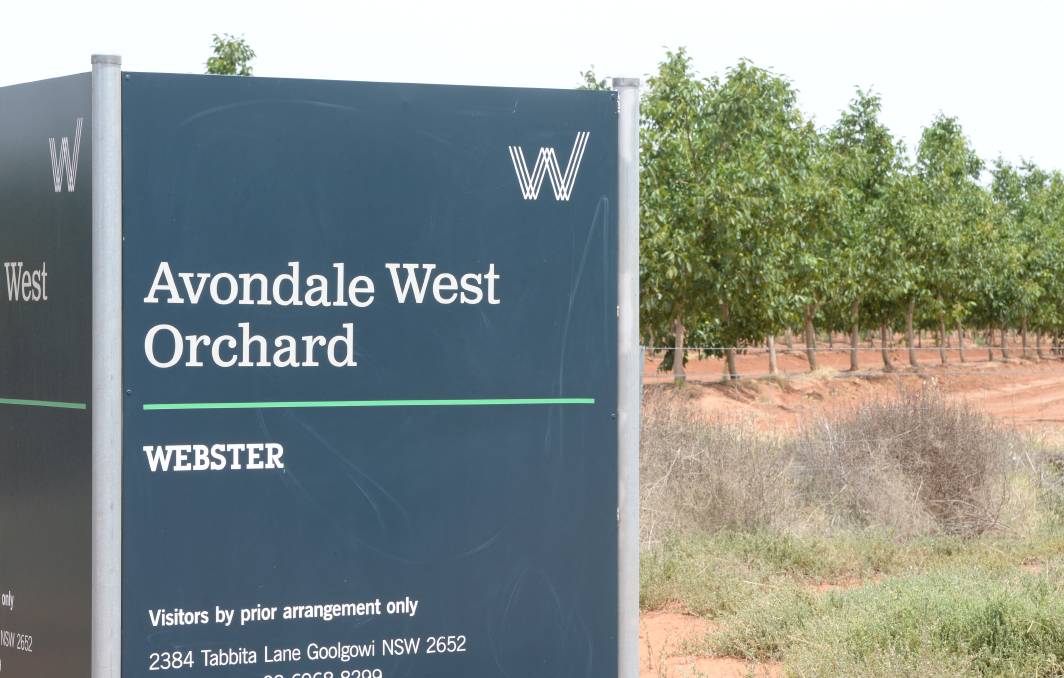 The takeover of historic agricultural group, Webster Limited, will be formalised this week after a shareholder general meeting on Monday approved the sale to Canada's Public Sector Pension Investment Board (PSP Investments).

PSP, which already owns 19 per cent of Webster and has a list of other farming partnerships in Australia, will pay $2 a share to shareholders on the takeover implementation date, now set at February 17.

An independent valuation by KPMG Financial Advisory Services valued Webster's shares between $1.59 and $1.93 each, concluding the offer was in the best interest of shareholders in the absence of a superior proposal.

The general meeting recorded 95.2 per cent of shareholder votes in favour of the takeover offer, which valued Webster's nut plantation, broadacre cropping and pastoral holdings and processing business in Tasmania, South Australia and NSW at more than $850 million.

Webster, now run from Sydney and Leeton in southern NSW, was founded in 1831 in Tasmania, and is reputedly Australia's fourth oldest business still in operation. 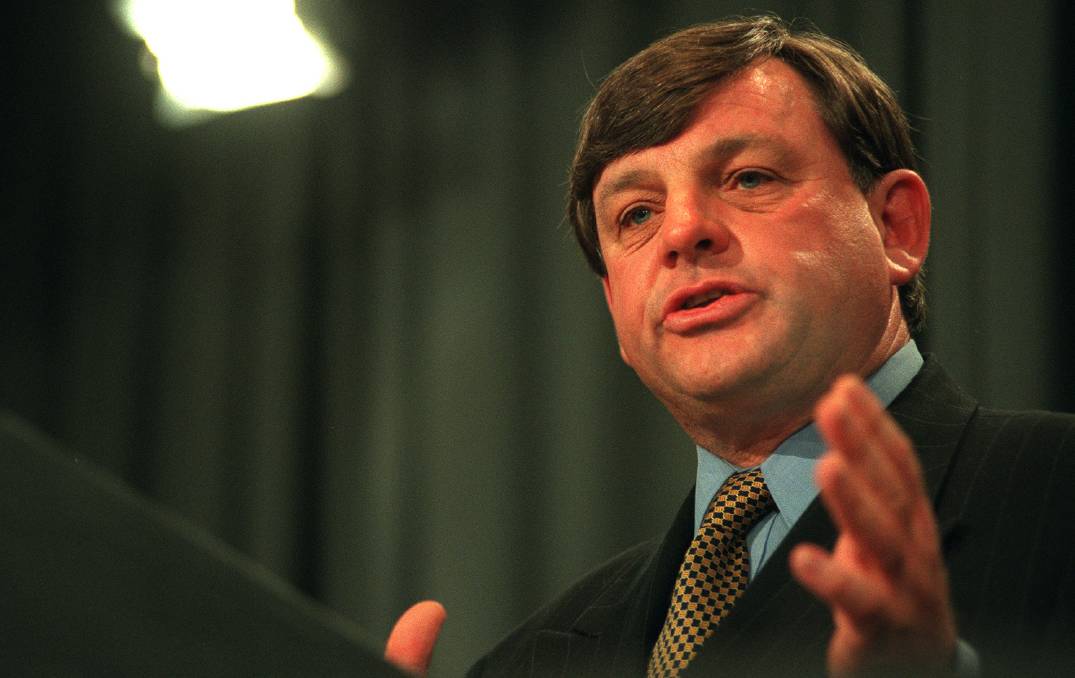 Australian-based farm chemical maker, Nufarm, has flagged the planned departure of its long-serving chairman, Don McGauchie, who has been a company director since 2003.

No specific date for a new chairman's appointment has yet been publicly discussed, although Mr McGauchie said he wanted to ensure a consistency in leadership as Nufarm completed the $1.2 billion sale of its South American division this year.

Although re-elected at December's annual general meeting, Mr McGauchie, noted his longer term plan was to leave the board before his full term ended.

The former National Farmers Federation and Grains Council of Australia president and Reserve Bank of Australia director has chaired Nufarm for 10 years and also chairs the Australian Agricultural Company.

He is a long-serving director of GrainCorp and on James Hardie Industries' board.

Last year Nufarm struggled with the impact of Australia's prolonged drought, wet weather setbacks to the North American cropping market, plus disappointing earnings from its South American business, which prompted the sale of that division to its major shareholder, Sumitomo.

Mr McGauchie told the AGM while Nufarm had grown and stabilised South American earnings, the division's cash flow had been disappointing and more business growth required significant investment, which he believed would be money better spent in other regions and to cut the company's $1.3b debt.

Incitec Pivot director Joseph Breunig will resign from the fertiliser and explosives company's board at the end of February after serving two and a half years as a director.

Mr Breunig, who is stepping down after taking on additional external commitments, was leaving the board "on excellent terms and with our best wishes", said chairman Brian Kruger.

Responding to calls for more action on climate change, the Business Council for Sustainable Development Australia will hold a Canberra summit on February 11 aimed at accelerating the national conversation on transitioning Australia to a prosperous net-zero emissions economy by 2050.

Food, agriculture and forestry land use will feature as one of the four forum sessions during the summit which will discuss possibilities and challenges in achieving a net-zero economy.

The BCSD said building and implementing a robust and practical roadmap to achieve net-zero emissions by 2050 was more than just a challenge for just one parliament, one political party, or for that matter one generation.

All parts of the community must be a part of a process of shaping the future national direction.

"Our intent is not to be something brand new, but to amplify and cross-fertilise and document the extraordinary work in Australia that has already been done by so many," said BCSD chief executive officer, Andrew Petersen.

Representatives from business, not-for-profits, academia, city and state government policymakers, professionals and the wider population have been invited to share their stories of action.