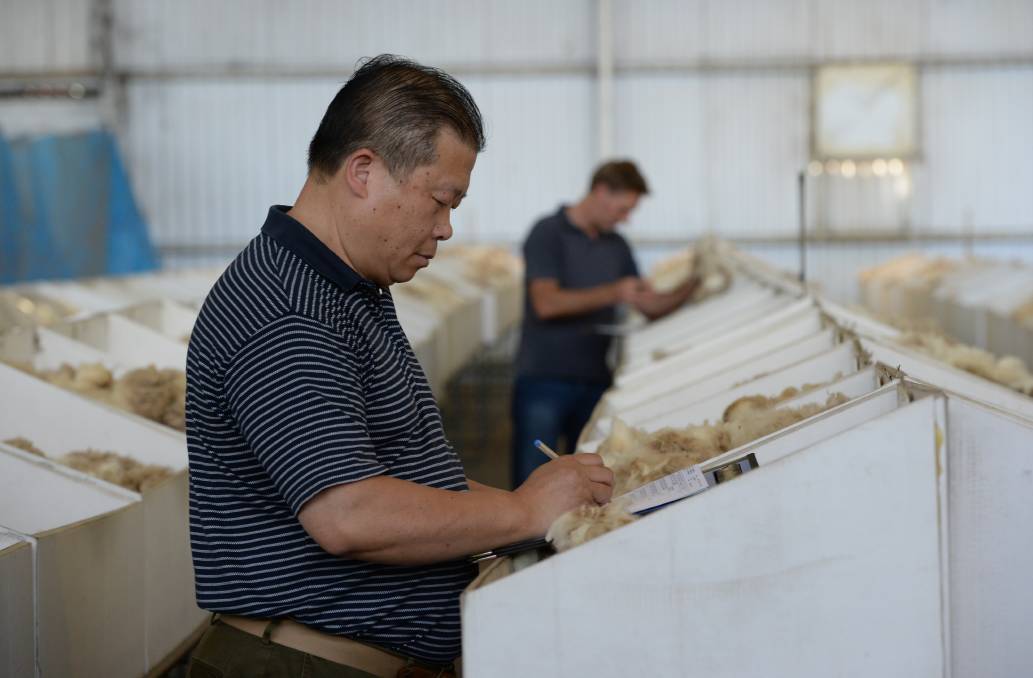 Australia's wool auctions had to be abandoned yesterday because of a cyber attack on the industry's main software supplier.

Australia's wool auctions have been abandoned for the rest of the week after a ransomware cyber attack on the industry's main software supplier, Talman.

The company is working to get their systems up and running again in time for next week's sales.

"We are concerned the shutdown in sales could delay a grower's ability to meet their repayments," Mr Wood said.

"Growers cash reserves are low, having endured years of drought and the associated high feed costs.

"Some growers have needed to access short-term interest free finance to cover shearing costs until their wool cheque comes through.

"We have heard that some growers might be hit with interest rate charges as high as 18pc. Growers have no time to find alternative finance and they cannot endure these extra costs.

"NSW Farmers is calling on brokers and pastoral houses that provide these short term loans to show leniency to growers and to extend the interest free period."

Secretary of the National Auction Selling Committee (NASC), David Cother, said this week's auctions had been cancelled based on advice from Talman.

The company had advised its systems, including the OZDE EDI (eletronic data interchange) network would not be fully restored until next Sunday.

"On the basis of this advice, and other inputs, NASC does not believe selling will commence this week and due to the increasing complexity associated with rescheduling week 35 into week 36, NASC has decided to cancel week 35 sales," he said.

Brokers had been asked to review their week 36 offerings and, at their discretion, re-catalogue week 35 lots into week 36.

Mr Cother said electronic catalogues would not be available again until the EDI network was restored.

Talman has been providing IT systems to the Australian and NZ wool industries since 1976.

More than 75 per cent of the wool industry in Australia and NZ uses Talman software for tasks such as collation of test data, sale cataloguing and valuations.

Australian Wool Innovation's Wool Selling Systems Review panel in 2016 warned about the potential dangers for the auction selling system if it continued to rely on a single provider of IT infrastructure.

Ransomware is a type of malware that holds data for ransom and has been around for many years.

Attacks shot up in the middle of the 2010s to crisis levels. Brett Callow, a threat analyst with Emsisoft which develops anti-malware and anti-virus soft, said ransomware attacks had risen by 41pc between 2018 and 2019.