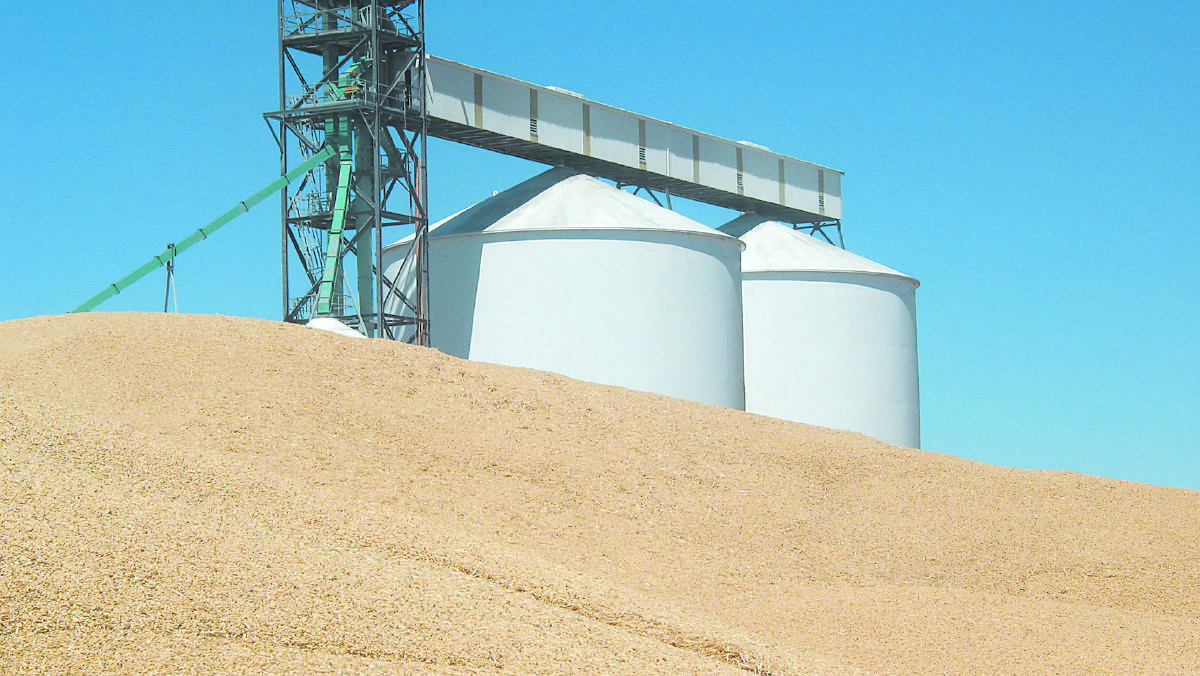 The contracts for three of the upgrades have already awarded.

A TOTAL of six CBH Group receival sites are set to be improved this year, with the contracts for three of the upgrades already awarded.

Work has already commenced at Moora, with the Georgiou Group expanding the site's storage capacity by 132,000t of permanent storage through open bulkheads and upgrading the marshalling area.

The work at both sites will be completed by WCP Civil, with the storage capacity to be expanded through open bulkheads and new conveyor loading systems to be installed.

CBH chief executive officer Jimmy Wilson said the awarded contracts were part of the 2020 network expenditure that was expected to be more than $200 million.

"Our growers operate in an increasingly competitive market, so these projects are about keeping fees competitive, increasing throughput capacity and efficiency and moving more tonnes to port at the right time," Mr Wilson said.

"Our receival sites need to be built to last and withstand the many unique challenges that come with each harvest as we want to ensure our network is robust and sustainable for future generations."

In terms of a budget, the original network strategy did have a capital number next to it, however CBH has moved away from that strategy to a three-year rolling plan which allows the co-op to flex the amount of capital it spends, depending on the harvest size and cash position.

"We have already built two million tonnes of additional storage and this year we're intending to build another 600,000t so that would take us to 2.6mt of storage.

"The original strategy was also based on 31 throughput enhancement projects, we have already deployed 62 of those.

"So we've already eclipsed what the original network strategy was and we've moved away from that to a three-year rolling plan whereby we manage the business to cash and we adjust the plan going forward depending on the cash position that we have in the business."

Mr Wilson said choosing the sites to be upgraded each year was a rigorous planning process which involved figuring out which ones were oversubscribed.

"We look at a three to five-year average at those sites, not just one year, and the ones which get more grain than they can handle are the sites which we endeavour to grow first," he said.

While the contracts for Moora, Konnongorring and Watheroo have already been awarded, CBH was unable to comment on when the same would happen for Brookton, Dale and Hyden.