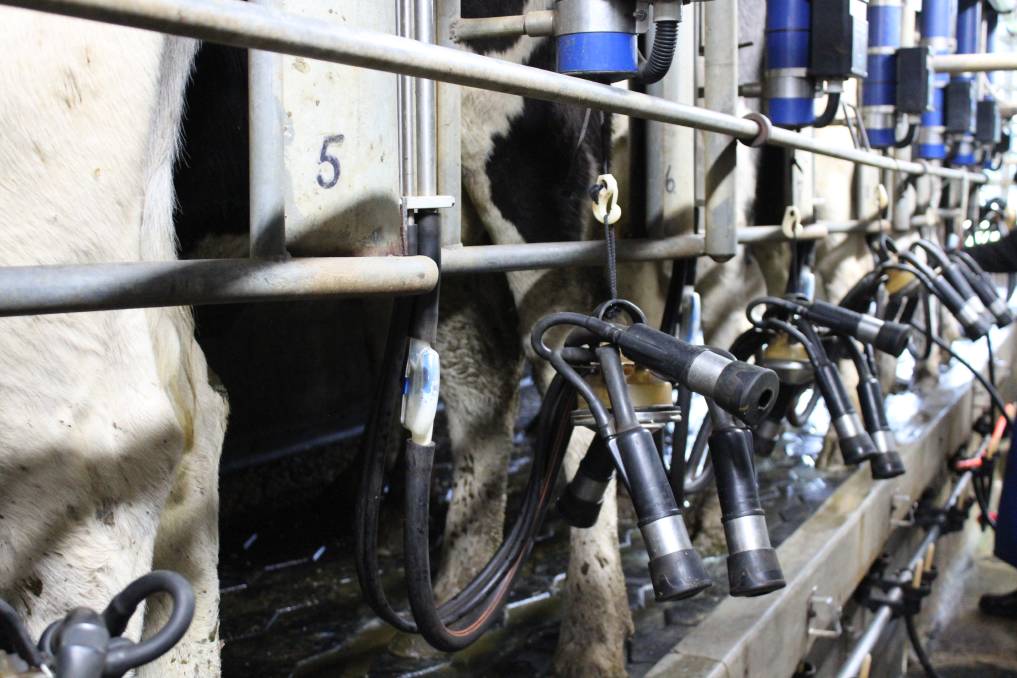 A digital milk marketing platform allowing dairy farmers and processors to trade milk online, is being offered in Western Australia.

A DIGITAL milk marketing platform allowing dairy farmers and processors to trade milk online, is being offered in Western Australia.

Last week Milk2Market head of corporate development Richard Lange confirmed Milk Exchange would operate in WA despite the isolation of our dairy industry.

"It's very likely, because of distance, that trading (on Milk Exchange) in WA is between buyers and sellers there," Mr Lange said.

"But we are getting online interest in Victorian milk from south-east Queensland and at that sort of distance, it doesn't preclude WA milk from being sold into South Australia."

Mr Lange also acknowledged that in 2016 triple-road-train tankers and two drivers were used on a regular 55-hour 4200 kilometre run to transfer milk from the Harvey Fresh processing plant at Harvey to a then Parmalat Australia bottling plant in the Darwin suburb of Woolner.

While Milk Exchange could not "create buyers out of nowhere" for WA dairy farmers' milk, it had the potential to generate more competition for their milk by exposing it to a wider spread of potential buyers than just the three major processors most currently sold to, he explained.

Mr Lange said Milk Exchange would allow "dairy farmers to see what the real market value of their milk is" rather than the price paid by the processor they supplied.

"We would expect that WA dairy farmers would contract all of their milk, as they do normally to processors, through Milk Exchange," Mr Lange said.

"Or they could decide to split supply and only offer their surplus milk - as they are now allowed to do under the dairy code - to other buyers on the Milk Exchange platform.

"It will be interesting to see how it (Milk Exchange milk marketing) is taken up."

Mr Lange said most potential milk buyers either had their own tanker fleet for fresh milk pick ups or contracted that service and Milk2Market expected they would continue to collect for purchases that occurred through Milk Exchange.

He said Milk2Market, which had offered integrated diary supply chain services including milk testing and collection for the past eight years in WA, had previously used a pool of milk tankers and they could also be used to transfer milk from seller to buyer.

"The biggest concern for most dairy farmers so far is that they didn't want two tanker visits a day," Mr Lange said.

"There's no reason why they should have more than one tanker visit normally (if they sell on Milk Exchange) because most tankers now carry milk for different clients."

Both milk sellers and buyers are required to register with Milk2Market to use Milk Exchange, but only buyers pay a fee.

Wanted to sell and wanted to buy advertisements on Milk Exchange are anonymous, with Milk2Market providing the link between the two, but any registered user can see the prices wanted and the prices paid on transactions.

Buyers and sellers enter a normal commercial contract which is subject to dairy code requirements and suppliers are paid into their nominated account on the 15th day of each month for the period of the contract.

The minimum amount of milk able to be traded on Milk Exchange is 400 litres.