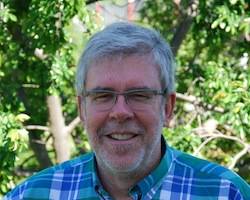 The coronavirus and the oil price war are throwing global markets into chaos.

The coronavirus and the oil price war are throwing global markets into chaos. The currency markets in particular are volatile as money moves in and out of the US dollar, the euro and the Russian rouble, among others.

There is volatility though, with the Australian dollar closing in New York on Friday night at 61.73 US cents, and trading at US62.58c around 8.30am Sydney time on Monday morning. Moves in the currency like that can have a big impact on the $A value of Chicago Board of Trade futures, which in turn is the main daily price signal for our market.

The coronavirus is a major drive of the currencies, with the US dollar seen as a safe haven in uncertain economic times, particularly given that the epicentre of the virus is now seen as being in Europe. 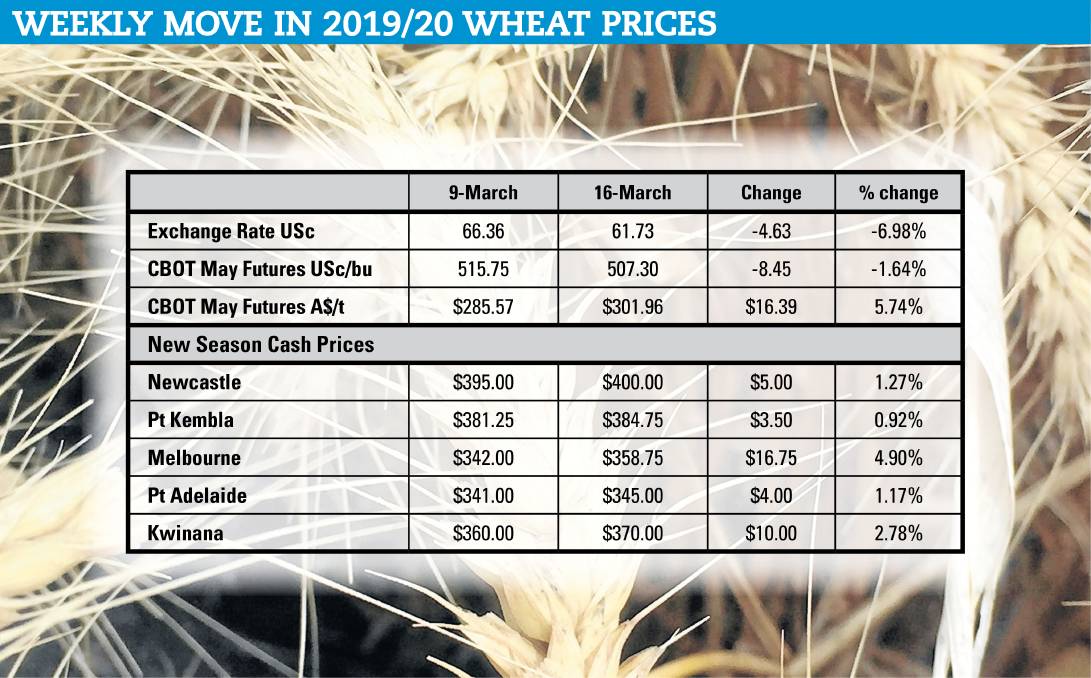 However, the crude oil war is also having a major impact. The lift in output by Saudi Arabia (and subsequent collapse in crude oil prices) is designed to cripple Russia and bring them to the table, much as was the case in 1985, and in 2014 -16, when OPEC increased crude oil supplies and collapsed the price to deprive the Soviet Union, and then Russia, of export revenue.

In turn that has pushed the Russian rouble down to very low levels against the US dollar. For wheat that makes Russian exports very competitive. In the first instance that is a negative for US and European wheat prices (with a flow over to Australia unless our currency is also weak).

However, there is now speculation that against strong importer demand, the Russians will end up shipping too much grain, putting upward pressure on domestic prices. Their response could be to impose export taxes, which would throw another curved ball at the global wheat market.

At this stage the drop in the Australian dollar has more than outweighed downward moves in CBOT futures. Week-on-week to Monday morning this week, May futures were down 9.75 US cents a bushel, but up $A11.69 a tonne.

The Australian dollar was down US4.63c over the same time, allowing nearby CBOT wheat futures to move back above $A300/t for the first time since February 24. December futures have moved back above $A310/t.

This is very supportive of our old season wheat market and continues to provide forward selling opportunities at strong non-drought values for the new season crop.